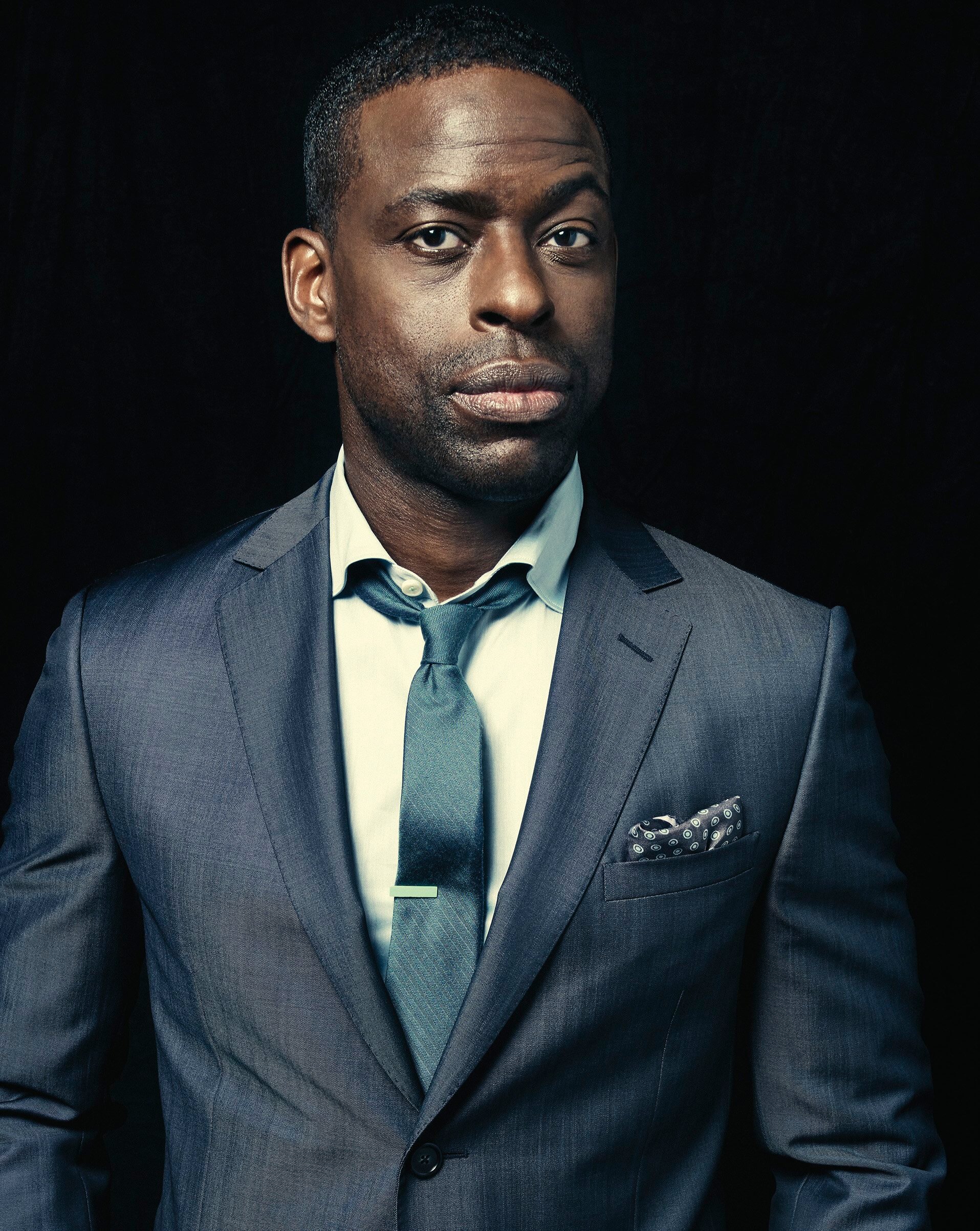 Sterling K. Brown was born in St. Louis, Missouri, where he attended the prestigious St. Louis Country Day School. He then attended Stanford University, where he earned a B.A. in drama, before going on to receive his Master’s Degree in Fine Arts from the Tisch School of the Arts at New York University. On graduation,…

Sterling K. Brown was born in St. Louis, Missouri, where he attended the prestigious St. Louis Country Day School. He then attended Stanford University, where he earned a B.A. in drama, before going on to receive his Master’s Degree in Fine Arts from the Tisch School of the Arts at New York University.

On graduation, he took up a series of roles in regional theatre. He has also since appeared in numerous television shows including ER, NYPD Blue, JAG, Boston Legal, Alias, Without A Trace, Supernatural,” and Third Watch. He was a regular in the comedy Starved and has also appeared in movies like Stay with Ewan McGregor, Brown Sugar with Taye Diggs and Trust the Man* with David Duchovny and Julianne Moore.

He is known for playing Christopher Darden in The People v. O. J. Simpson: American Crime Story, for which he won the Primetime Emmy Award for Outstanding Supporting Actor in a Limited Series or Movie. Brown is also known for his role as Roland Burton on the Lifetime Network drama series Army Wives. He currently stars as Randall Pearson on the critically acclaimed NBC drama, This Is Us. He will be starring in the 2017 film Marshall, a biopic of Thurgood Marshall’s work.

A Conversation With Sterling K. Brown