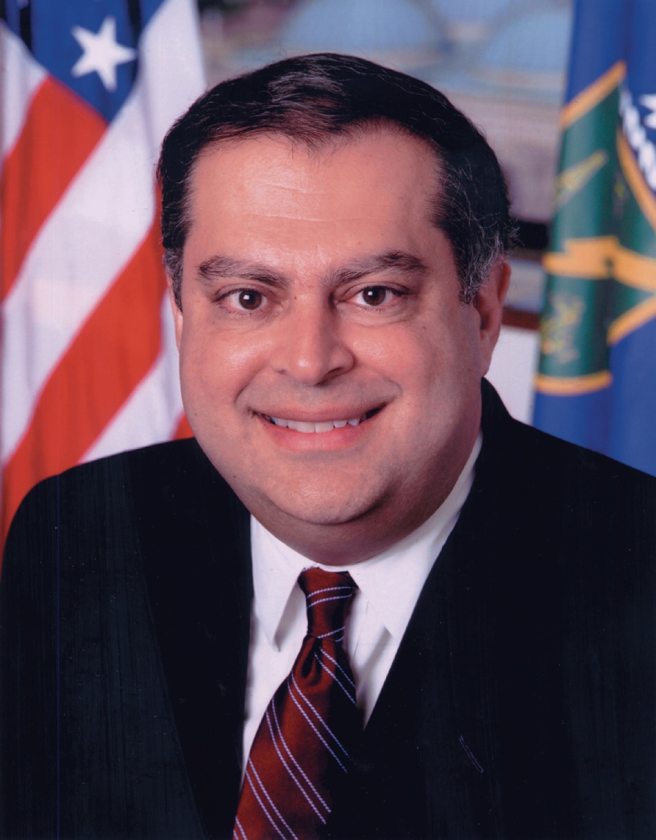 Spencer Abraham brings his insight of nearly two decades at the highest levels of domestic and international policy and politics. He explains current geopolitical situations and shares his recommendations for the future. As energy usage continues to spiral upward, the search for new sources of energy becomes more and more important to both the public…

green energy and the environmentPolitics

Spencer Abraham brings his insight of nearly two decades at the highest levels of domestic and international policy and politics. He explains current geopolitical situations and shares his recommendations for the future. As energy usage continues to spiral upward, the search for new sources of energy becomes more and more important to both the public and private sector. These emerging markets will be of great importance to domestic and international business over the coming decade.

Secretary Spencer Abraham is Chairman and CEO of The Abraham Group, an international strategic consulting firm focused on the energy sector and based in Washington, DC.

Secretary Abraham served as the tenth Secretary of Energy in United States history from 2001-2005. He helped President Bush devise America’s first national energy plan in over a decade and oversaw its implementation. As part of this plan, he led efforts to broaden America’s international energy partnerships as well as forge closer ties to key oil producing nations.

Prior to being named a Cabinet Member, Secretary Abraham served as an effective and highly productive U.S. Senator from Michigan for six years, where he was the author of 22 pieces of legislation signed into law. He served on the Judiciary, Budget and Commerce Committees. In addition, he was chairman of two subcommittees: Manufacturing and Competitiveness, and Immigration.

Secretary Abraham is a member of the Board of Directors of several public companies including NRG Energy and PBF Energy, as well as Caltech. In addition, he is a frequent commentator on FOX News and Bloomberg TV as well as a periodic contributor of op-ed articles to the Financial Times, The Wall Street Journal, and The Washington Post, among others. He is also the author of Lights Out: Ten Myths About (and Real Solutions to) America’s Energy Crisis.

Secretary Abraham and his wife, Jane, are the parents of three children. He holds a law degree from Harvard University, where he co-founded the Harvard Journal of Law and Public Policy.

Lights Out! Ten Myths About (and Real Solutions to) America’s Energy Crisis

Political Lessons for Corporate America: the Importance of Relationships, Image, and Integrity 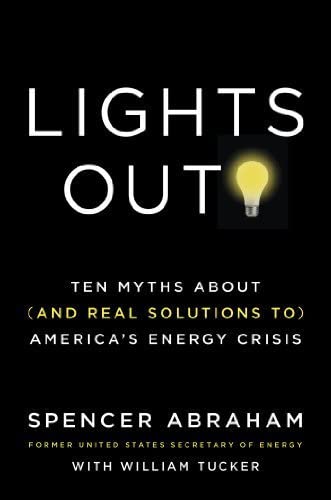