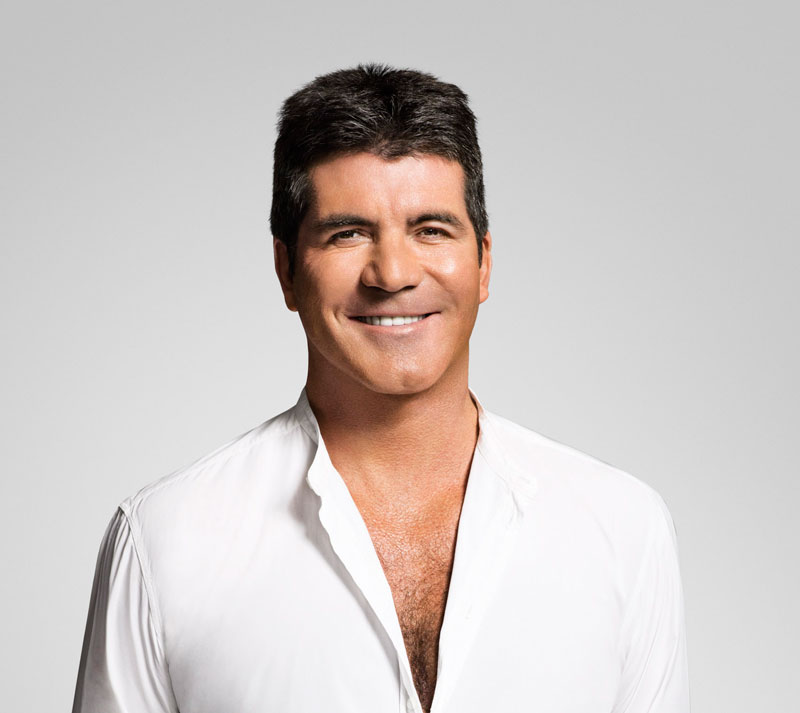 From 16-year-old high-school dropout and EMI mailboy to world-famous record producer and notorious TV personality, Simon Cowells success is the fruit of decades of hard work, an uncanny knack for spotting musical talent, and a gift for the hilariously snarky soundbite. From the podium he recounts his years as a musical impresario and shaper of…

From 16-year-old high-school dropout and EMI mailboy to world-famous record producer and notorious TV personality, Simon Cowells success is the fruit of decades of hard work, an uncanny knack for spotting musical talent, and a gift for the hilariously snarky soundbite. From the podium he recounts his years as a musical impresario and shaper of popular culture, dishes the latest juicy gossip on American Idol, offers up his critiques of todays hottest acts, and reveals to young singers the secrets to artistic and business success.

Best known as the acid-tongued judge on Foxs American Idol, Simon became a keen appraiser of pop music talent during his years as an A&R executive for several record labels, including EMI and BMG, beginning in the 1970s. Among the hit acts he created or helped develop are the wildly successful operatic pop group Il Divo, the record-setting British boy band Westlife, and the U.K. pop duo Robson and Jerome. In all he has produced 34 number one singles and over 100 Top Thirty records, and sold more than ninety million albums worldwide.

Simons opinionated insights into popular culture never fail to entertain and enlighten, making him one of the most in-demand speakers in the music world today.

An Evening With Simon Cowell