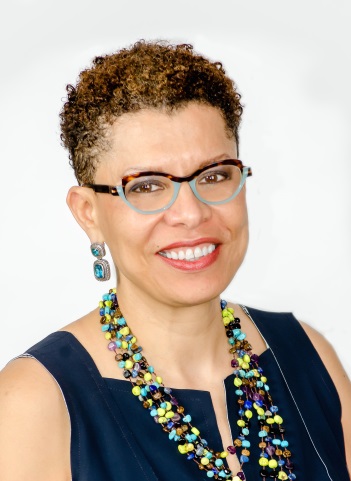 Sheryll Cashin, Professor of Law at Georgetown, writes about race relations and inequality in America and is a passionate advocate and sought after speaker. She teaches Constitutional Law and Race and American Law, among other subjects. Currently she is working on a new book about the future of American race relations. Her book, The Agitator’s…

Sheryll Cashin, Professor of Law at Georgetown, writes about race relations and inequality in America and is a passionate advocate and sought after speaker. She teaches Constitutional Law and Race and American Law, among other subjects. Currently she is working on a new book about the future of American race relations.

Her book, The Agitator’s Daughter: A Memoir of Four Generations of One Extraordinary African-American Family (PublicAffairs, 2008) traces the arc of American race relations through generations of her family. Her book, The Failures of Integration (PublicAffairs, 2004) was an Editors’ Choice in the New York Times Book Review. Both of Cashin’s books were nominated for the Hurston/Wright Legacy Award for non-fiction (2005 and 2009).

Cashin is an active member of the Poverty and Race Research Action Council (PRRAC) and Building ONE America, an emerging national network of state and regional coalitions promoting sustainable growth and social inclusion. She has published widely in academic journals and print media, including in the L.A. Times, Washington Post, and Education Week. She has appeared on NPR All Things Considered, NPR Talk of the Nation, The Diane Rehm Show, The Tavis Smiley Show, The Newshour With Jim Leher, CNN, BET, ABC News, and numerous local programs.

Professor Cashin worked in the Clinton White House as an advisor on urban and economic policy, particularly concerning community development in inner-city neighborhoods. She was law clerk to U.S. Supreme Court Justice Thurgood Marshall and Judge Abner Mikva of the U.S. Court of Appeals for the District of Columbia Circuit. She graduated summa cum laude from Vanderbilt University with a bachelor’s degree in electrical engineering. As a Marshall Scholar, she went on to receive a masters in English Law, with honors, from Oxford University and a J.D., with honors, from Harvard Law School, where she was a member of the Harvard Law Review.

Cashin was born and raised in Huntsville, Alabama, where her parents were political activists. She is married to Marque Chambliss and the mother of twin boys, Logan and Langston.

The Agitator’s Daughter: A Memoir of Four Generations of One Extraordinary African-American Family

The Failures Of Integration: How Race and Class Are Undermining the American Dream 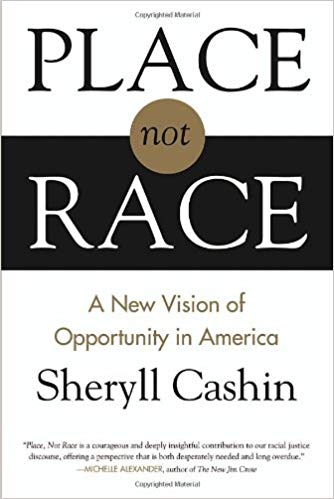 Place, Not Race: A New Vision of Opportunity in America 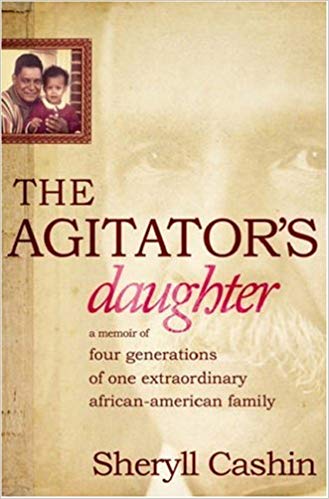 The Agitator's Daughter: A Memoir of Four Generations of One Extraordinary African-American Family 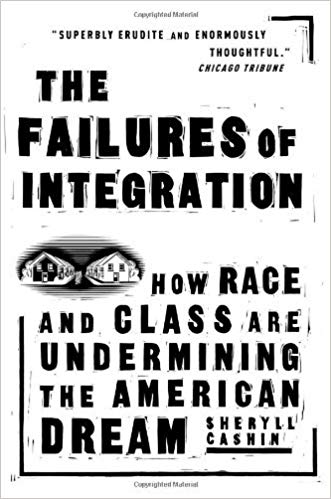 The Failures Of Integration: How Race and Class Are Undermining the American Dream