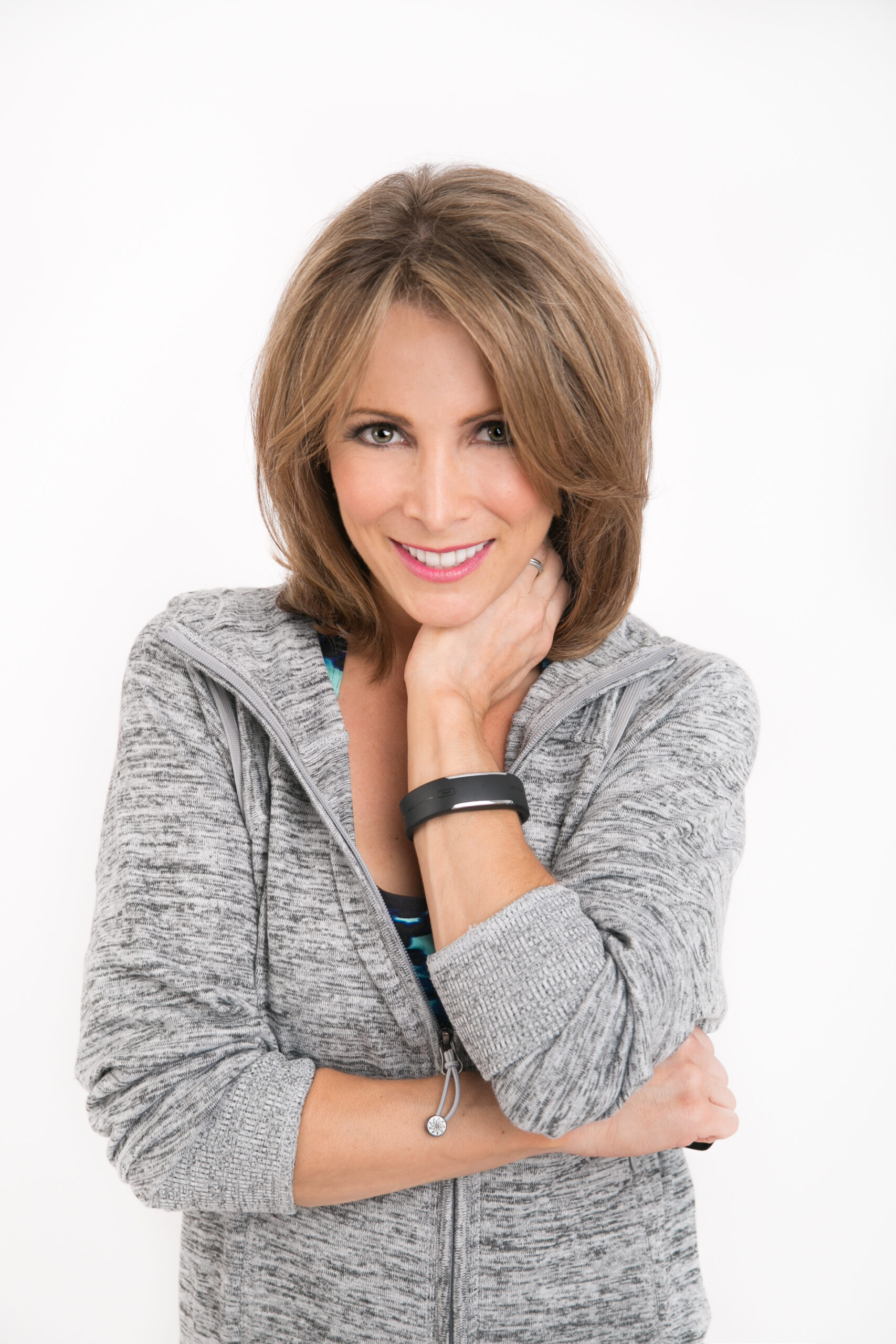 Shannon Miller remains one of the most decorated gymnasts in history with 7 Olympic medals. (2 gold, 2 silver, 3 bronze) She is the only female .

Shannon Miller remains one of the most decorated gymnasts in history with 7 Olympic medals. (2 gold, 2 silver, 3 bronze) She is the only female athlete to be inducted into the US Olympic Hall of Fame – Twice! (Individual (2006) and Team (2008))

Shannon has won an astounding 59 International and 49 National competition medals. Over half of these have been gold. She is the first US gymnast to win 2 World All-Around Titles. Her tally of five medals (2 silver, 3 bronze) at the 1992 Olympics was the most medals won by a US athlete in any sport. At the ’96 Games, she led the “Magnificent Seven” to the US Women’s first ever Team Gold and for the first time for any American gymnast, she captured Gold on the Balance Beam.

After retiring from Olympic competition, Shannon received her undergraduate degrees in marketing and entrepreneurship from the University of Houston and her law degree from Boston College.

Shannon remains a part of the gymnastics and Olympic communities as an analyst and commentator.
In 2010, Shannon launched her company devoted to helping women make their health a priority. She continues to travel the country as a highly sought-after motivational speaker on topics ranging from The Gold Medal Mindset to cancer and survivorship to the importance of health and fitness.

In January of 2011, Shannon was diagnosed with a rare form of ovarian cancer. She had the baseball sized tumor removed successfully and followed up with an aggressive chemotherapy regimen. Shannon has remained open and public about her diagnosis and treatment and continues to empower women to make their health a priority. Shannon is currently cancer-free and continues to be a strong advocate for early detection, awareness, research and survivorship.

Shannon’s book, It’s Not About Perfect: Competing for My Country and Fighting for My Life, is her inspirational memoir written to encourage and empower others to break through and overcome their own personal challenges.

Its Not About Perfect

#GymnasticsHowTo: Tips for Staying On the Beam from Shannon Miller 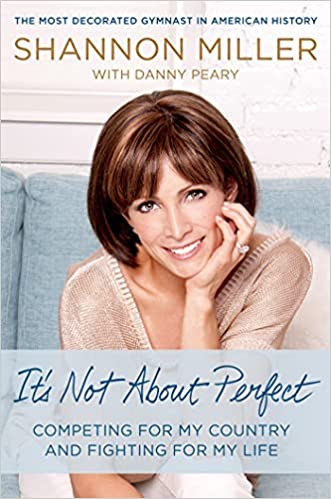 It's Not About Perfect: Competing for My Country and Fighting for My Life