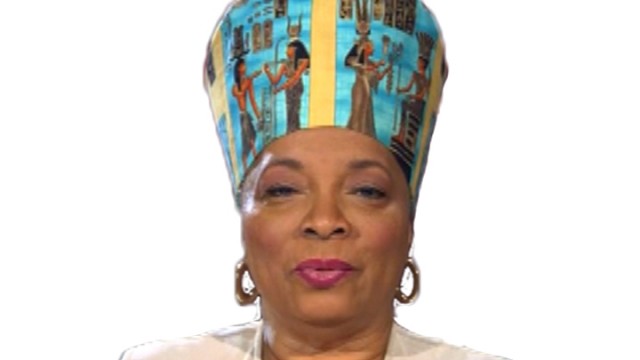 Shahrazad Ali, a noted author, activist and social commentator from Cincinnati, Ohio, A bestselling author, independent publisher and social activist, Ali is one of the nation’s most “controversial” speakers. She is a self-taught educator who has worked for over 35 years specializing in social issues affecting the black community. Sister Ali will bring vital information…

Shahrazad Ali, a noted author, activist and social commentator from Cincinnati, Ohio,
A bestselling author, independent publisher and social activist, Ali is one of the nation’s most “controversial” speakers. She is a self-taught educator who has worked for over 35 years specializing in social issues affecting the black community.

Ali rose to fame after her book, “The Blackman’s Guide to Understanding the Blackwoman (1989),” drew widespread controversy, criticism and ridicule, which led to appearances on several national talk shows such as “Tony Brown’s Journal,” “The Sally Jessie Raphael Show,” “The Phil Donahue Show and Geraldo.”

Here’s an excerpt from the book: “Her unbridled tongue is the main reason she cannot get along with the Blackman…if she ignores the authority and superiority of the Blackman, there is a penalty. When she crosses this line and becomes viciously insulting it is time for the Blackman to soundly slap her in the mouth.”

“The truth is always controversial especially when people are attractive to falsehoods and lies,” said Robinson, who doesn’t advocate hitting women. He pointed out that Ali, however, the mother of 12 children (nine adopted), doesn’t place women on pedestals.

“She brings them back to earth,” he said. “She is telling all the black women’s secrets and the method she uses to keep a black man in her web.”

Ali’s reputation and tongue-lashing remarks have been fodder for news stories and commentaries in more than 1,000 newspapers, journals and magazines throughout the country. She has been a constant presence on TV and heard on the radio for over 20 years.

“People will come looking for an alternative and a solution. People want help for their marriage and family based on cooperation,” said Robinson. “She talks about how to survive in America without being killed by the enemy…and what must be done.”

Ali is also featured in the critically acclaimed documentary “Hidden Colors,” a four-part film series suggesting the marginalization of African Americans in America and the world.

After a brief hiatus from the airwaves, Ali emerged in 2013 as a guest commentator on HLN’s “Dr. Drew on Call,” where she expressed indignation after George Zimmerman was found “not guilty” for killing 17-year-old Trayvon Martin.

Although controversy continues to follow Ali, the activist has earned numerous awards and citations for her efforts to help solve some of the problems affecting black people: crime, waywardness, a lack of family values, and errant relationships.

A Conversation With Shahrazad Ali 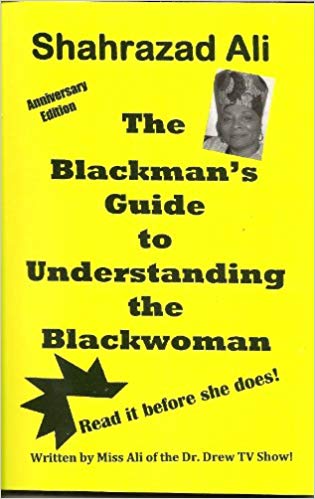 The Blackman's Guide to Understanding the Blackwoman 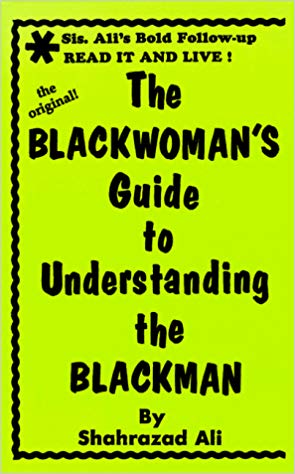 The Blackwoman's Guide to Understanding the Blackman 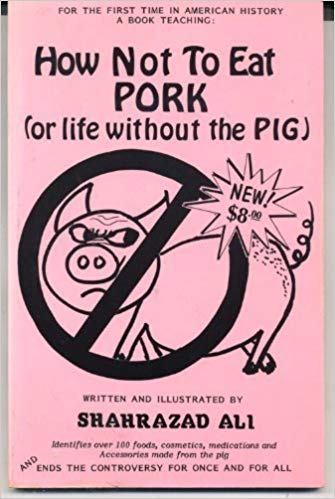 How Not to Eat Pork (or Life Without the Pig) 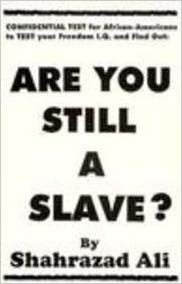 Are You Still a Slave?