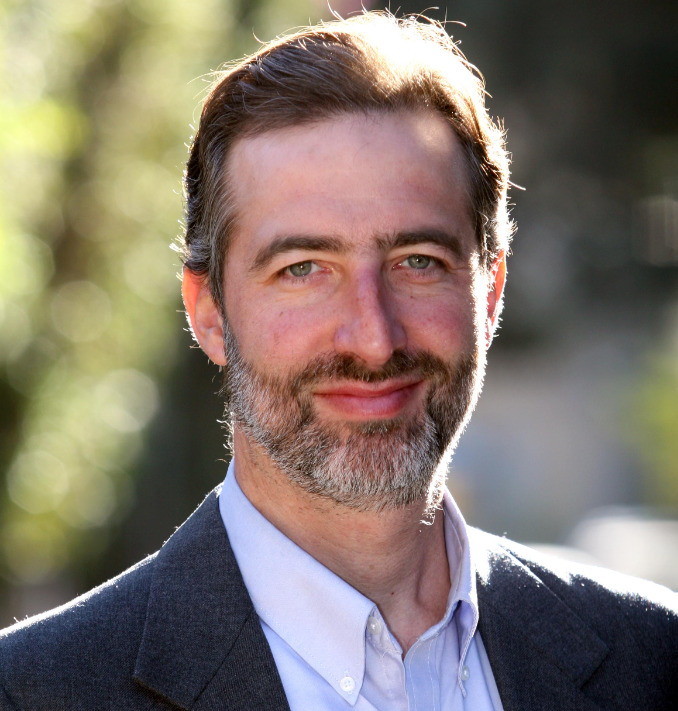 Best-Selling Author of Start Up Nation

At the podium, Singer shares his deep breadth of knowledge on the ever-changing global-political situation. A seasoned speaker, Singer shares with audiences a fascinating look into the phenomena that is the entrepreneurship-driven Israeli economy.

“Google, Cisco, Microsoft, Intel, eBay — the best-kept secret is that we all live and die by the work of our Israeli teams.” — eBay Executive on the importance of Israeli technologies

Saul Singer is the co-author, with Dan Senor, of the best-selling book Start-Up Nation: The Story of Israel’s Economic Miracle. He is a former Editorial Page Editor and columnist at the Jerusalem Post. Tom Brokaw called Start-Up Nation, “a playbook for every CEO who wants to develop the next generation of corporate leaders.” The book has reached #5 on the New York Times and Wall Street Journal business bestseller lists, and is also a best-seller in Israel, India, and Singapore.

The book has sparked reactions as diverse as Israeli Prime Minister Binyamin Netanyahu declaring at one point, “We are the Start-Up Nation!” to CNN’s Fareed Zakaria calling it “A book every single Arab businessman, Arab bureaucrat, and Arab politician should read.” Citing Start-Up Nation, the Economist proclaimed, “Over the past two decades Israel has been transformed from a semi-socialist backwater into a high-tech superpower.” The book is also being published in Chinese, Russian, Portuguese, Korean, Turkish, Czech, Bulgarian, Arabic and Hebrew. 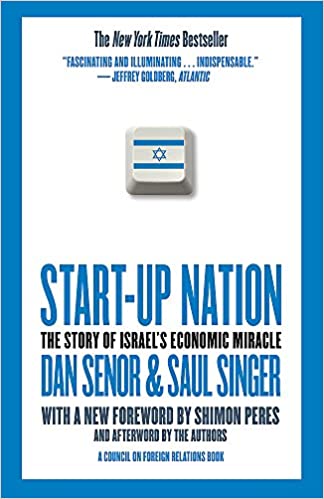