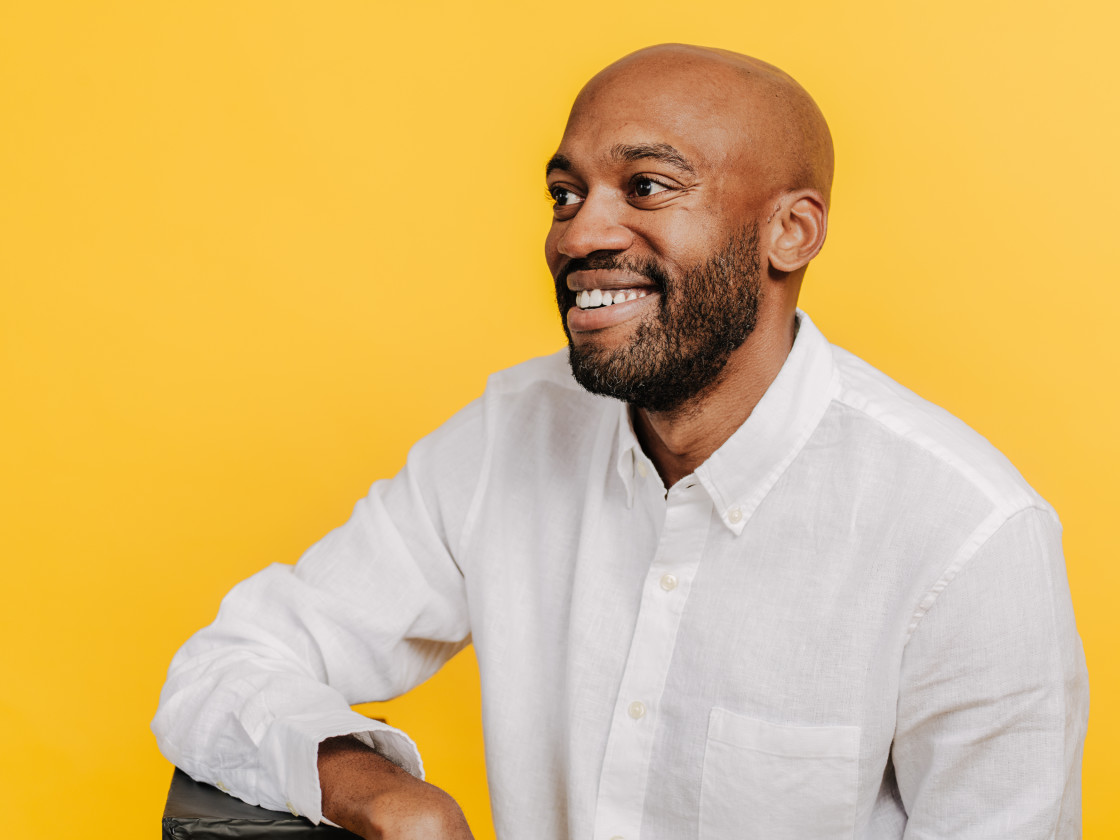 Correspondent and Host of It's Been a Minute with Sam Sanders

Sam Sanders’ infectious optimism uplifts listeners and feeds curiosity to explore culture, business, politics, and the world. One of the leading BIPOC hosts in the country

Sam Sanders is a correspondent and host of It’s Been a Minute with Sam Sanders at NPR. In the show, Sanders engages with journalists, actors, musicians, and listeners to gain the kind of understanding about news and popular culture that can only be reached through conversation. The podcast releases two episodes each week. In 2020, It’s Been A Minute hit #1 on the Spotify podcast charts. A radio version of the show is heard on more than 390 public radio stations every weekend. Every week, the show reaches more than one million listeners.

Previously, as a key member of NPR’s election unit, Sanders covered the intersection of culture, pop culture, and politics in the 2016 election, and embedded with the Bernie Sanders campaign. He was also one of the original co-hosts of NPR’s Politics Podcast, which launched in 2015. Sanders joined NPR in 2009 as a Kroc Fellow, and since then has worn multiple hats within the organization, including field producer and breaking news reporter. He’s spent time at three Member stations as well: WUNC in North Carolina, Oregon Public Broadcasting, and WBUR in Boston, as an intern for On Point. His work has been published in The Washington Post and Politico Magazine. Sanders also teaches intro to radio journalism at the Columbia University Graduate School of Journalism.

Sanders graduated from the Harvard Kennedy School in 2009 with a master’s degree in public policy, with a focus on media and politics. He received his undergraduate degree from the University of the Incarnate Word in San Antonio, Texas, with a double major in political science and music.

An Evening With Sam Sanders

Bowen Yang Talks SNL, Pandemic, and Diversity and with Sam Sanders | It’s Been A Minute | NPR It's Been a Minute with Sam Sanders