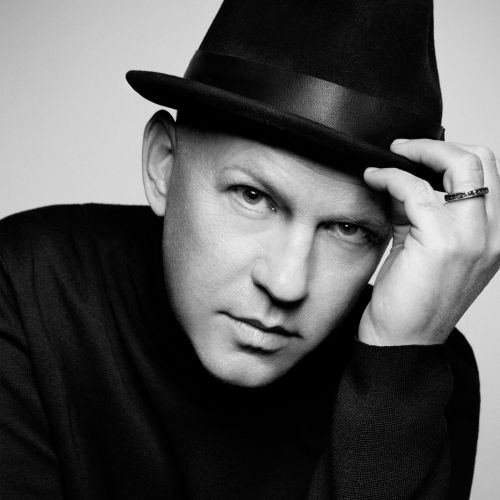 His series, Scream Queens, debuted on FOX in Fall 2015. Starring Emma Roberts, Jamie Lee Curtis and Lea Michele, the show explores a college campus that is rocked by a series of murders.

Murphy’s latest project is the FX series American Crime Story, which presents the murder trail of O.J. Simpson in its first season. He is the executive producer and director of the series.

Murphy began his career as a journalist writing for publications such as The Miami Herald, Los Angeles Times, the New York Daily News and Entertainment Weekly. His screenwriting career began in the late 1990’s when Steven Spielberg purchased his romantic comedy Why Can’t I Be Audrey Hepburn? Murphy’s next effort was The WB’s Popular, an award-winning black comedy/satire which he created and produced with his fellow Nip/Tuck executive producers Greer Shephard and Michael M. Robin.

In 2003, Murphy’s Nip/Tuck premiered on the FX Network and became one of the network’s most popular and well-known series. Nip/Tuck was recognized as one of the American Film Institute’s 10 Best Television Shows of 2003 and 2004 and was the only first-year drama series in 2004 to earn a Golden Globe Award for Best Dramatic TV Series. In 2004 Murphy earned an Emmy Award nomination for Outstanding Directing for a Drama Series.

In 2006 Murphy expanded to the big screen by writing, directing and producing his adaptation of the best-selling book Running with Scissors starring Annette Bening and Gwyneth Paltrow. Murphy also directed Julia Roberts in Eat Pray Love, the critical and commercial hit based on an adaptation of Elizabeth Gilbert’s memoir.

An Evening With Ryan Murphy