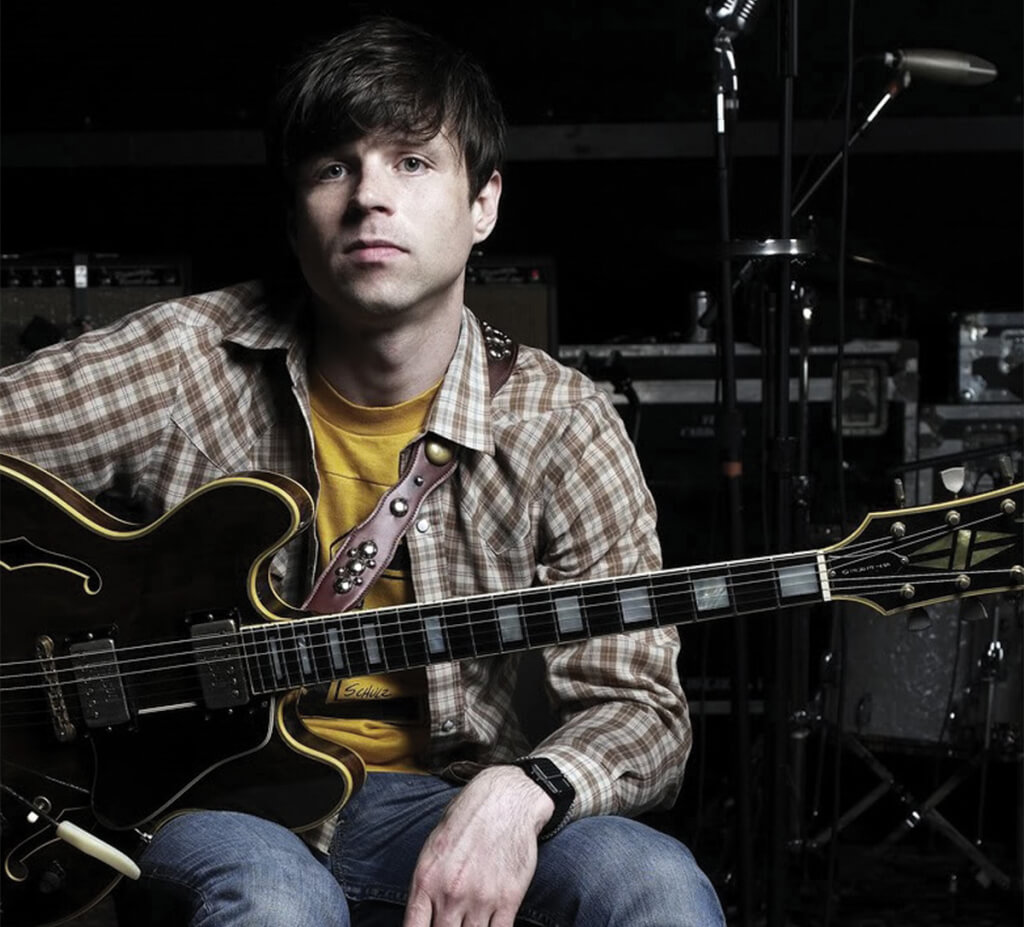 Mixing the heartfelt angst of a singer/songwriter with the cocky brashness of a garage rocker, Ryan Adams is at once one of the few artists to emerge from the alt-country scene to achieve mainstream commercial success and the one who most strongly refused to be defined by the genre, leaping from one spot to another…

Mixing the heartfelt angst of a singer/songwriter with the cocky brashness of a garage rocker, Ryan Adams is at once one of the few artists to emerge from the alt-country scene to achieve mainstream commercial success and the one who most strongly refused to be defined by the genre, leaping from one spot to another stylistically as he follows his increasingly prolific muse.

Adams was born in Jacksonville, NC, in 1974. While country music was a major part of his family’s musical diet when he was young (he’s cited Loretta Lynn, George Jones, Merle Haggard, and Johnny Cash as particular favorites), in his early teens Adams developed a taste for punk rock and he began playing electric guitar. At 15, Adams started writing songs, and a year later he formed a band called the Patty Duke Syndrome; Adams once described PDS as “an arty noise punk band,” frequently cited as a key influence and reference point. The Patty Duke Syndrome developed a following in Jacksonville, and when Adams was 19 the band relocated to the larger town of Raleigh, NC, in hopes of expanding its following. However, Adams became eager to do something more melodic that would give him a platform for his country and pop influences. In 1994, Adams left the Patty Duke Syndrome and formed Whiskeytown with guitarist Phil Wandscher and violinist Caitlin Cary. With bassist Steve Grothman and drummer Eric “Skillet” Gilmore completing the lineup, Whiskeytown (the name came from regional slang for getting drunk) released their first album, Faithless Street, on the local Mood Food label.

Following Whiskeytown’s collapse, Adams wasted no time launching a career apart from the band, and after a few solo acoustic tours, Adams went into a Nashville studio with songwriters Gillian Welch and David Rawlings and cut his first album under his own name, Heartbreaker, which was released by pioneering “insurgent country” label Bloodshot Records in 2000. The album received critical raves, respectable sales, and a high-profile endorsement from Elton John, and Adams was signed by Universal’s new Americana imprint, Lost Highway Records. Lost Highway gave Whiskeytown’s Pneumonia a belated release in early 2001, and later that same year, they released his second solo set, Gold, which displayed less of a country influence in favor of classic pop and rock styles of the 1970s. In the wake of the September 11 terrorist attacks, the album’s opening track, “New York, New York,” was embraced by radio as an anthem of resilience (though it actually concerned a busted romance), and Adams once again found himself touted as the “next big thing.”

An Evening With Ryan Adams

Ryan Adams Performs ‘To Be Without You’