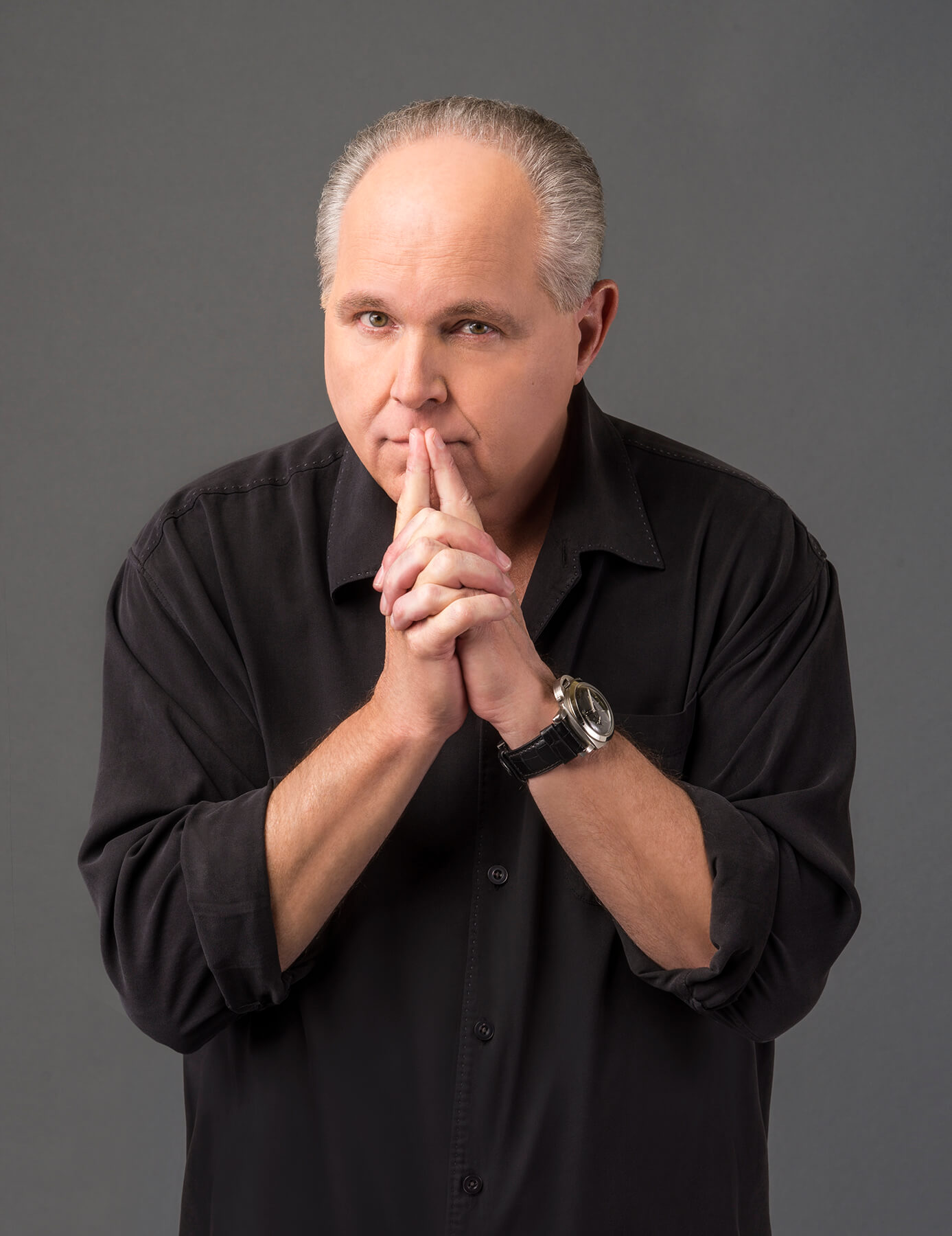 Rush Limbaugh is the outspoken, ultra-conservative and ultra-popular host of The Rush Limbaugh Show, an A.M. radio show about American politics. Rush Limbaugh got his start in radio while still in high school. He landed in Sacramento, California in the 1980s and perfected the politically-oriented sarcasm that earned him national syndication. Limbaugh gained particular fame…

Rush Limbaugh is the outspoken, ultra-conservative and ultra-popular host of The Rush Limbaugh Show, an A.M. radio show about American politics.

Rush Limbaugh got his start in radio while still in high school. He landed in Sacramento, California in the 1980s and perfected the politically-oriented sarcasm that earned him national syndication. Limbaugh gained particular fame as a staunch opponent of president Bill Clinton; by 1995, when Newt Gingrich led a Republican majority into the House of Representatives, Rush Limbaugh was one of the most popular radio hosts in the U.S., with a fervent audience of “dittoheads,” fans who proudly parroted his conservative views and called him “El Rushbo.”

His popularity continued into the 21st century, even as Limbaugh announced in 2001 that he was almost completely deaf; by the end of that year he’d had a cochlear implant that allowed him to remain on the air.

Two years later, Limbaugh admitted on the air that he was addicted to painkillers, though he spoke up only after the press reported he had been caught trying to illegally obtain prescription narcotics. Limbaugh spent five weeks in a drug rehabilitation center and returned to the airwaves in November 2003.

After a three-year investigation by Florida authorities, Limbaugh agreed to a deal in 2006 that resulted in a $30,000 fine and 18 months of treatment. Two years later, in 2008, he signed a fresh 8-year, $400 million contract with radio conglomerate Clear Channel.

Rush Limbaugh remains the dean of modern radio shouters, has written the books “The Way Things Ought To Be” and “See, I Told You So,” and manages to keep his name in the headlines no matter what’s going on in Washington, D.C.

A Conversation With Rush Limbaugh 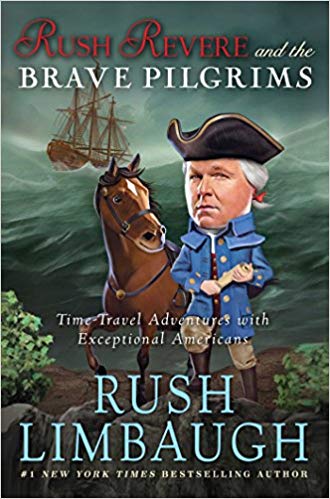 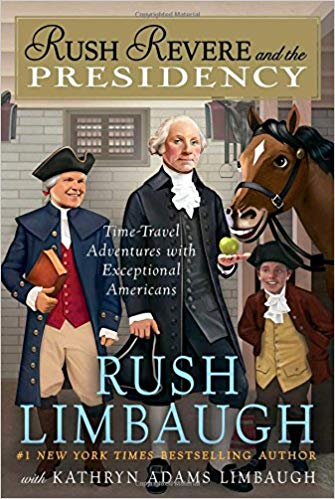 Rush Revere and the Presidency 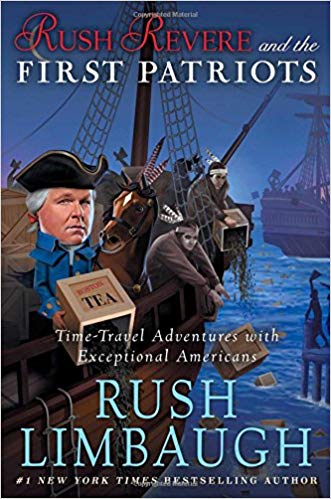 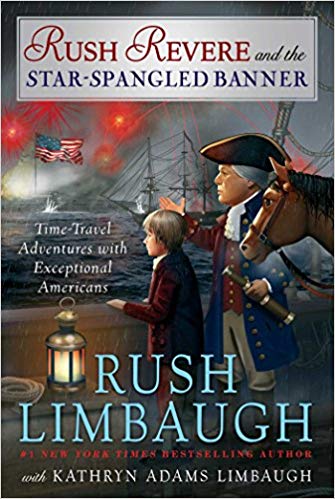 Rush Revere and the Star-Spangled Banner