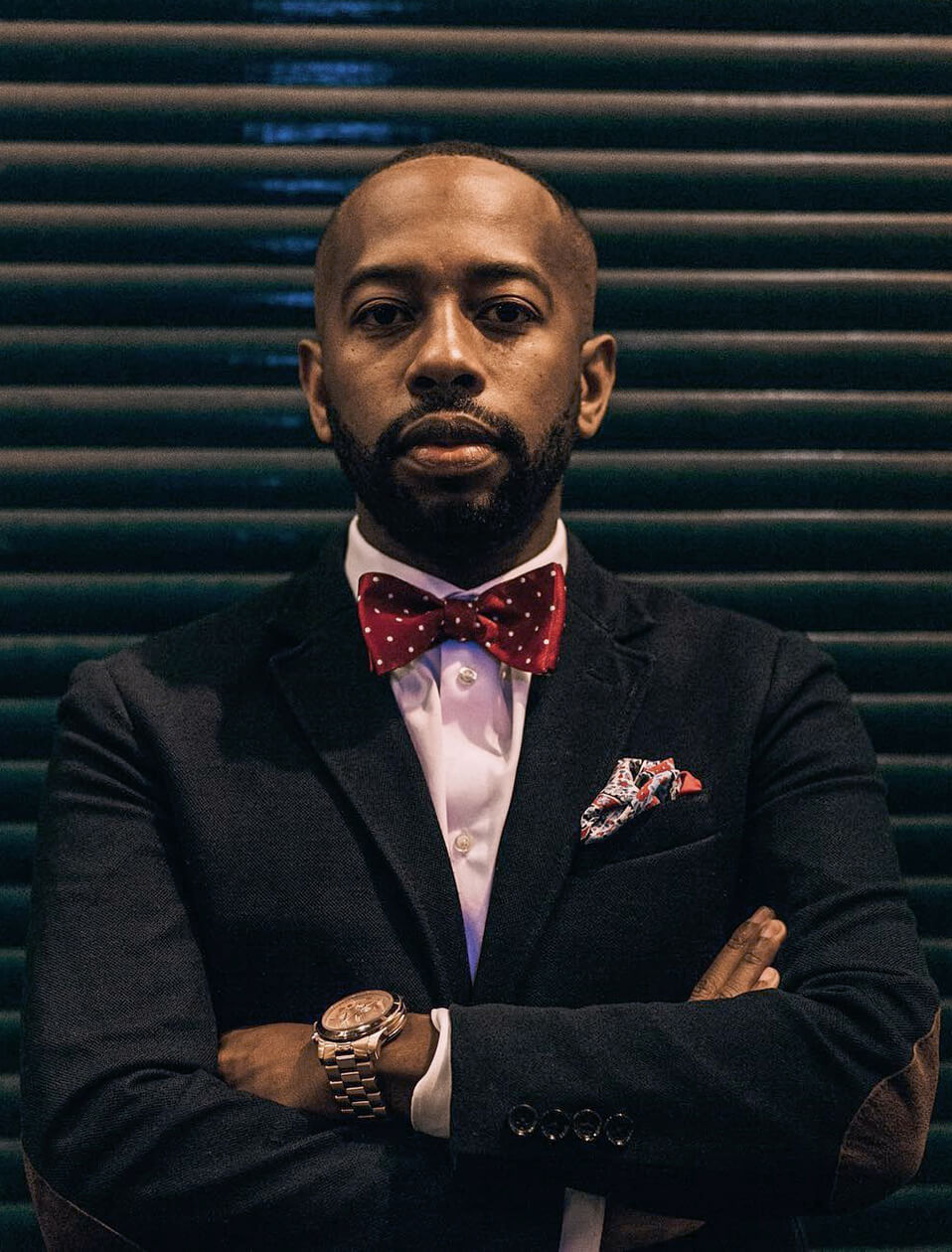 Rudy Francisco was born and raised in San Diego, California. At the age of 21, Rudy completed his B.A in Psychology and decided to continue his education by pursuing a MA in Organizational Leadership. As an artist,Rudy Francisco combines activism and poetry to enlighten the minds of those who witness his performance. Rudy eloquently absorbs…

Rudy Francisco was born and raised in San Diego, California. At the age of 21, Rudy completed his B.A in Psychology and decided to continue his education by pursuing a MA in Organizational Leadership. As an artist,Rudy Francisco combines activism and poetry to enlighten the minds of those who witness his performance.

Rudy eloquently absorbs the experiences of those around him, synthesizes them and converts their stories into poetry. Furthermore, Rudy has made conscious efforts to cultivate young poets and expose the youth to the genre of Spoken Word Poetry through workshops and performances at schools and community centers.

Rudy has also received admiration from institutions of higher education. He has conducted guest lectures and performances at numerous colleges and universities around the nation.

In addition to his contributions to education, Rudy Francisco is also the co-host of the largest poetry venue in San Diego and has featured at countless venues and won the hearts of many with the honesty and conviction held in his words.