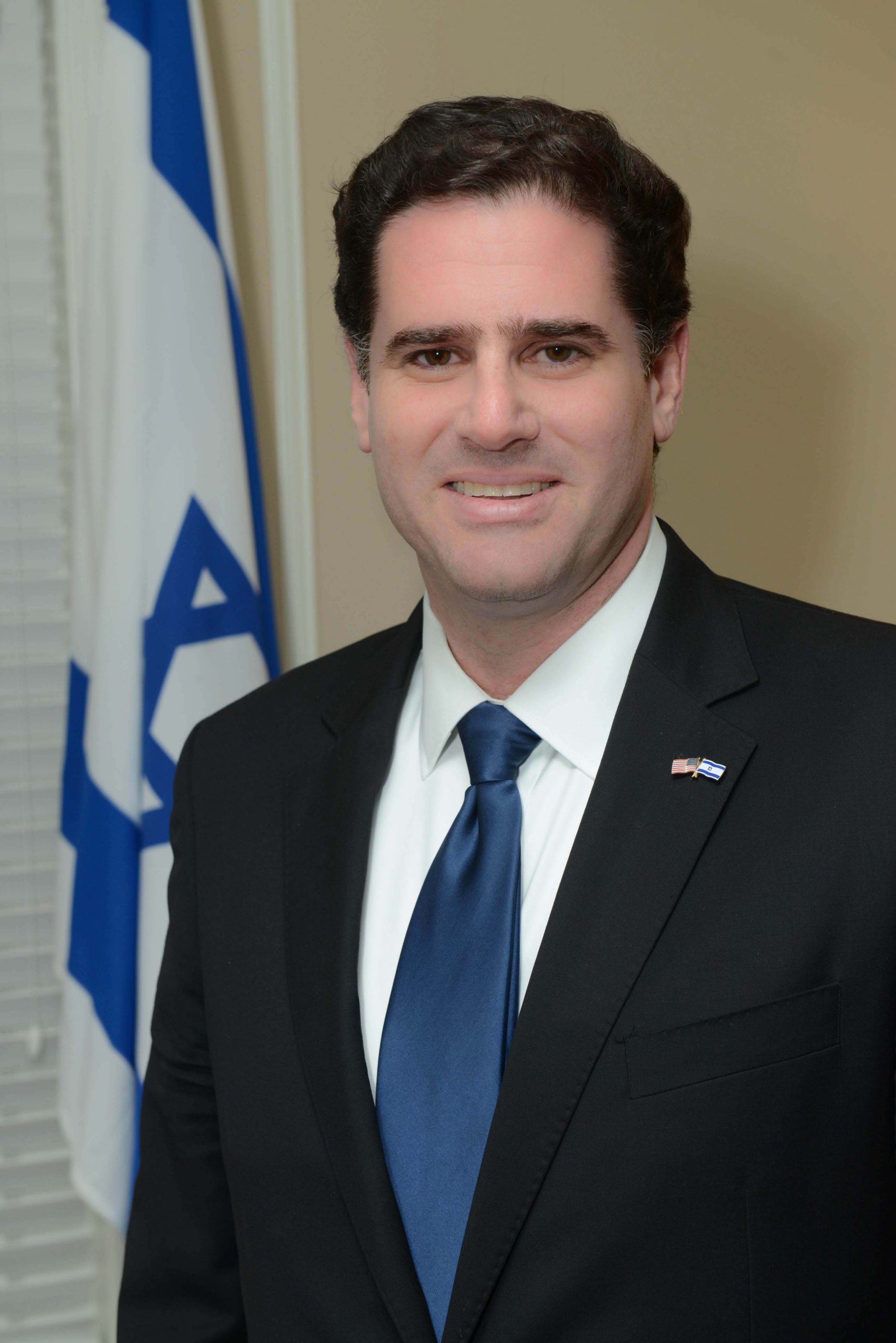 Israel's Ambassador to the United States

Ron Dermer was born and raised in Miami Beach, Florida. He earned a degree in Finance and Management from the Wharton School of Business at the University of Pennsylvania and a degree in Philosophy, Politics and Economics (PPE) from Oxford University. For three years, he was a columnist for the Jerusalem Post. In 2004, Ron…

Ron Dermer was born and raised in Miami Beach, Florida. He earned a degree in Finance and Management from the Wharton School of Business at the University of Pennsylvania and a degree in Philosophy, Politics and Economics (PPE) from Oxford University. For three years, he was a columnist for the Jerusalem Post. In 2004, Ron co-authored with Natan Sharansky the best-selling book, The Case For Democracy: The Power of Freedom to Overcome Tyranny and Terror, which has been translated into ten languages. From 2005-2008, Ron served as Israel’s Minister of Economic Affairs in the United States.  From 2009-2013, he served as Senior Advisor to Prime Minister Benjamin Netanyahu.

A Conversation With Ron Dermer