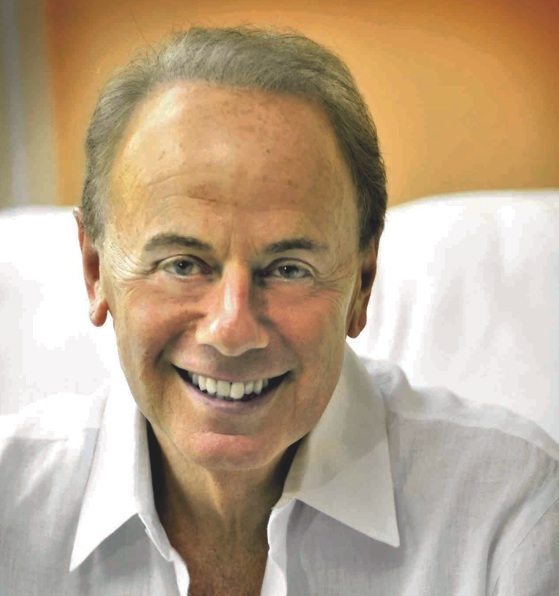 Award-Winning Author and Essayist and was a long-time essayist for Time magazine and PBS NewsHour. He writes books, and is the Distinguished Professor of English and Writing at Stony Brook University

Roger Rosenblatt is a journalist, author, playwright, and teacher. William Safire of the New York Times wrote that his work represents “some of the most profound and stylish writing in America today.” His television essays for “The NewsHour with Jim Lehrer” on PBS have won a Peabody and an Emmy award. His essays for TIME…

Roger Rosenblatt is a journalist, author, playwright, and teacher. William Safire of the New York Times wrote that his work represents “some of the most profound and stylish writing in America today.” His television essays for “The NewsHour with Jim Lehrer” on PBS have won a Peabody and an Emmy award. His essays for TIME magazine have won two George Polk Awards, awards from the American Bar Association, the Overseas Press Club, and others.

He is the author of ten books, including a collection of his writings, The Man in the Water, Coming Apart: A Memoir of the Harvard Wars of 1969, and the national bestseller, Rules for Aging. His book Children of War (1983) won the Robert F. Kennedy Book Prize and was a finalist for the National Book Critics Circle Award. His most recent book, Lapham Rising (2006), his first novel, was loosely based on the lecture he delivered on major trends of the 20th century at Chautauqua in 2004.

Rosenblatt is currently a professor in the English department at Stony Brook University, where he teaches in the writing program at Stony Brook Southampton. He was most recently the Edward R. Murrow Visiting Professor of the Practice of the Press and Public Policy at Harvard University and held the Parsons Family Chair at the Southampton graduate campus of Long Island University.

Roger Rosenblatt - Imagine What You Know 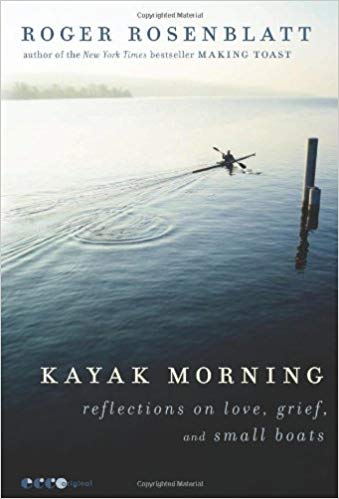 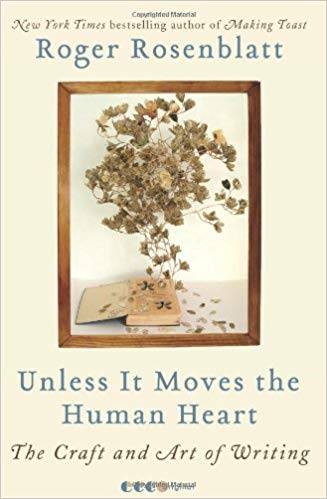 Unless It Moves the Human Heart: The Craft and Art of Writing 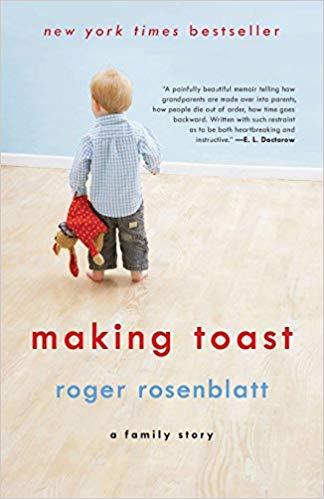 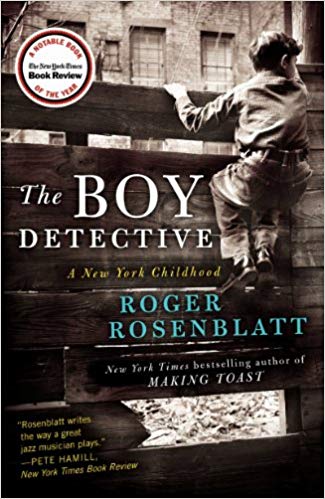