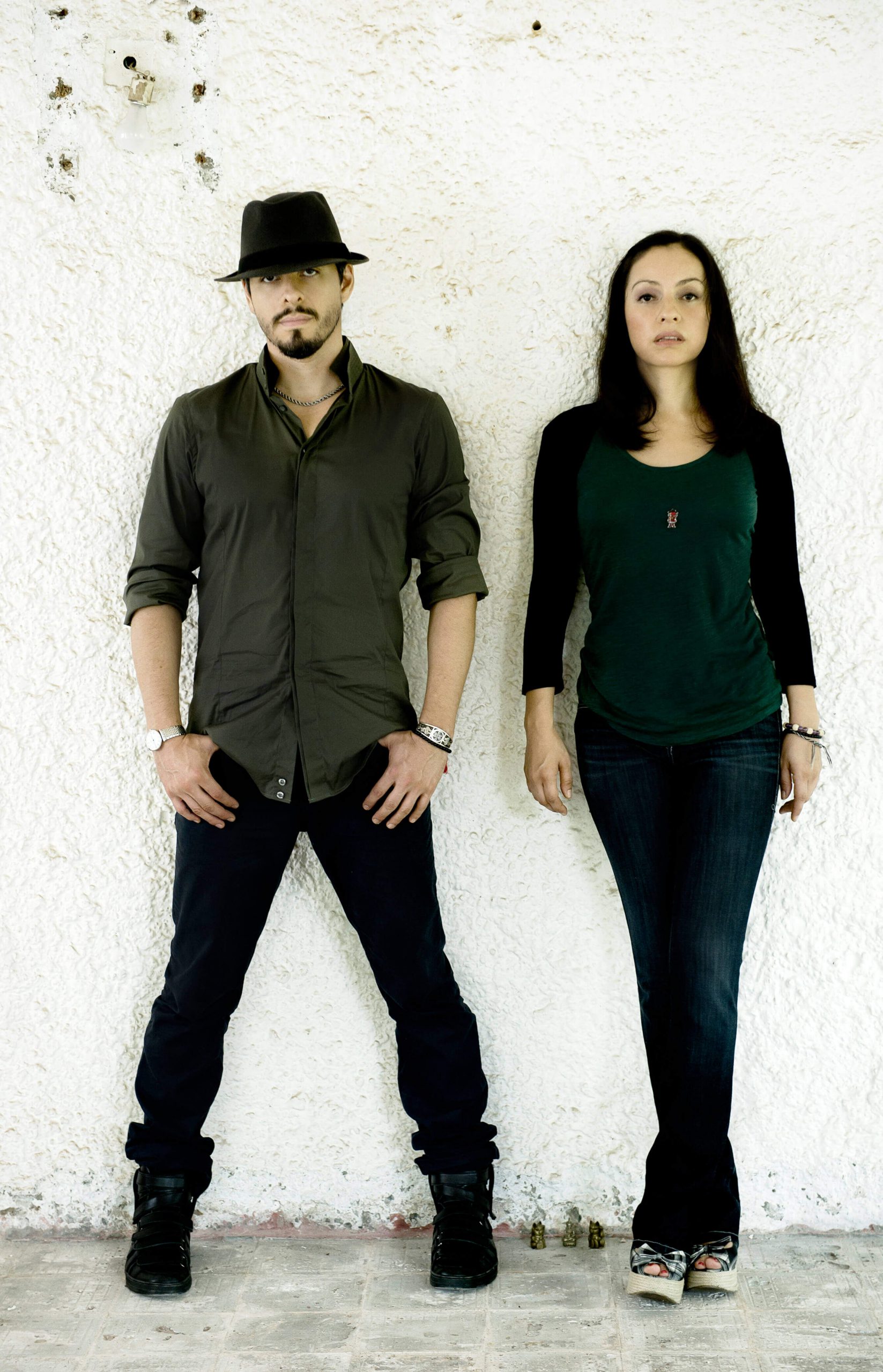 Internationally acclaimed Mexican acoustic rock guitar duo Rodrigo y Gabriela are back on the road again in 2017, bringing their unique instrumental blend of metal, jazz and world music to audiences all over the US. Rodrigo Sanchez and Gabriela Quintero have been playing together for more than fifteen years. First as young thrash metal fans…

Internationally acclaimed Mexican acoustic rock guitar duo Rodrigo y Gabriela are back on the road again in 2017, bringing their unique instrumental blend of metal, jazz and world music to audiences all over the US.

Rodrigo Sanchez and Gabriela Quintero have been playing together for more than fifteen years. First as young thrash metal fans in their native Mexico City, then as innocents abroad and street musicians in Dublin, Ireland at the turn of the millennium, and finally as the globe-straddling, film-scoring, record-breaking artists they are today.

Known for exhilarating live shows, Rodrigo y Gabriela have won the hearts of music lovers from the haciendas of Cuba to the Hollywood Bowl and festival fields of Europe, as they continue to weave their unique six-string magic. The extraordinary interplay between Sanchez’s fiery lead lines and Quintero’s phenomenal rhythmic battery is truly universal.

Having recently released their most ambitious album to date, 2012’s “Area 52,” which was recorded in Havana with a thirteen-piece Cuban orchestra, as well the 2011 soundtracks to “Pirates Of The Caribbean: On Stranger Tides,” and “Puss In Boots,” Rodrigo y Gabriela are getting ready to rewrite the script again.

With career sales in excess of 1.2 million albums, blockbuster movie scores, and sold out tours worldwide, Rodrigo y Gabriela have certainly made their mark. Their appeal is boundless, their scope limitless, and the music timeless; clearly, we have only begun to see what this duo is capable of.

A Night of Music and Discussion