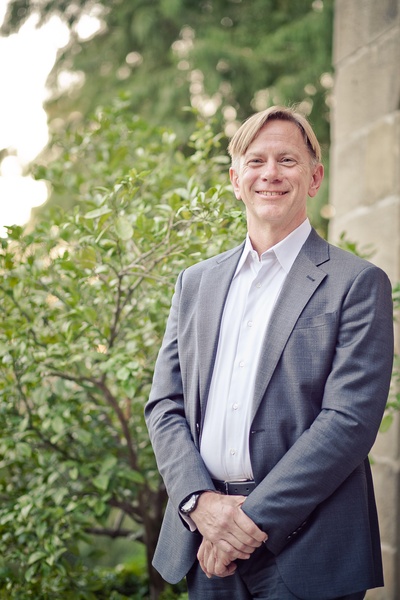 In his best selling book, Dead Certain: The Presidency of George W. Bush, Robert Draper pulls back the curtain on the Bush White House in a truly objective portrait of President George W. Bush as the man and the President, thoroughly examining America’s first MBA President, his leadership, and management style. Neither a hatchet job…

In his best selling book, Dead Certain: The Presidency of George W. Bush, Robert Draper pulls back the curtain on the Bush White House in a truly objective portrait of President George W. Bush as the man and the President, thoroughly examining America’s first MBA President, his leadership, and management style. Neither a hatchet job nor a puff piece, Draper offers a view into The White House unfettered by any personal political perspective.

As a Senior Editor and writer for Texas Monthly, Draper has extensively written about George W. Bush as he sought, and then became, the Governor of Texas. In 1998, Draper wrote a lengthy piece on then Governor Bush, as a Presidential candidate. Based on the fairness of this article and many conversations with Bush staffers and the President himself, he was allowed unprecedented access to the President and his inner circle such as Karl Rove, Karen Hughes, Condoleezza Rice and others. What emerges, both good and bad, will hold surprises for both Bush critics and supporters in terms of how decisions are made, who makes them, and the efficiency of the Bush team in carrying out those decisions.

Draper has been a national correspondent for GQ magazine for the past decade. He is also the author of a novel, Hadrian’s Walls, and a biography Rolling Stone Magazine: The Uncensored History.

A Conversation With Robert Draper

America’s First MBA President: The Leadership and Management of the Bush Administration

CBS This Morning - Robert Draper on controversial look inside House 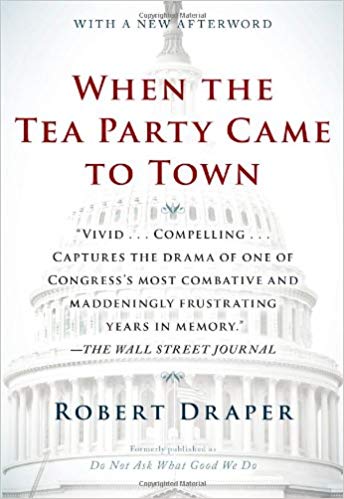 When the Tea Party Came to Town: Inside the U.S. House of Representatives' Most Combative, Dysfunctional, and Infuriating Term in Modern History 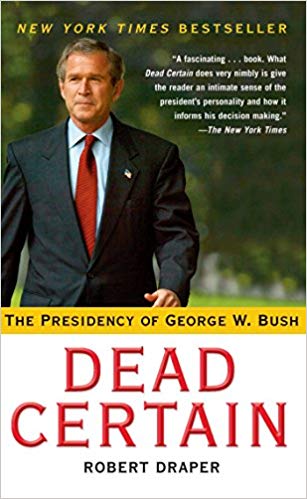 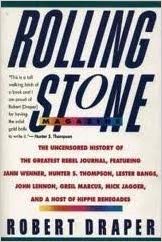 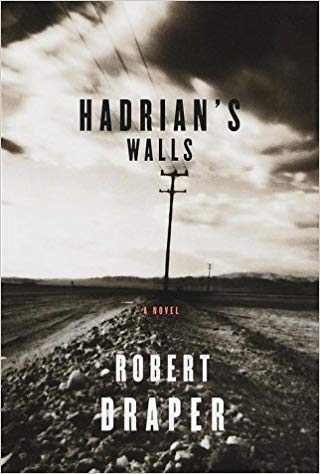