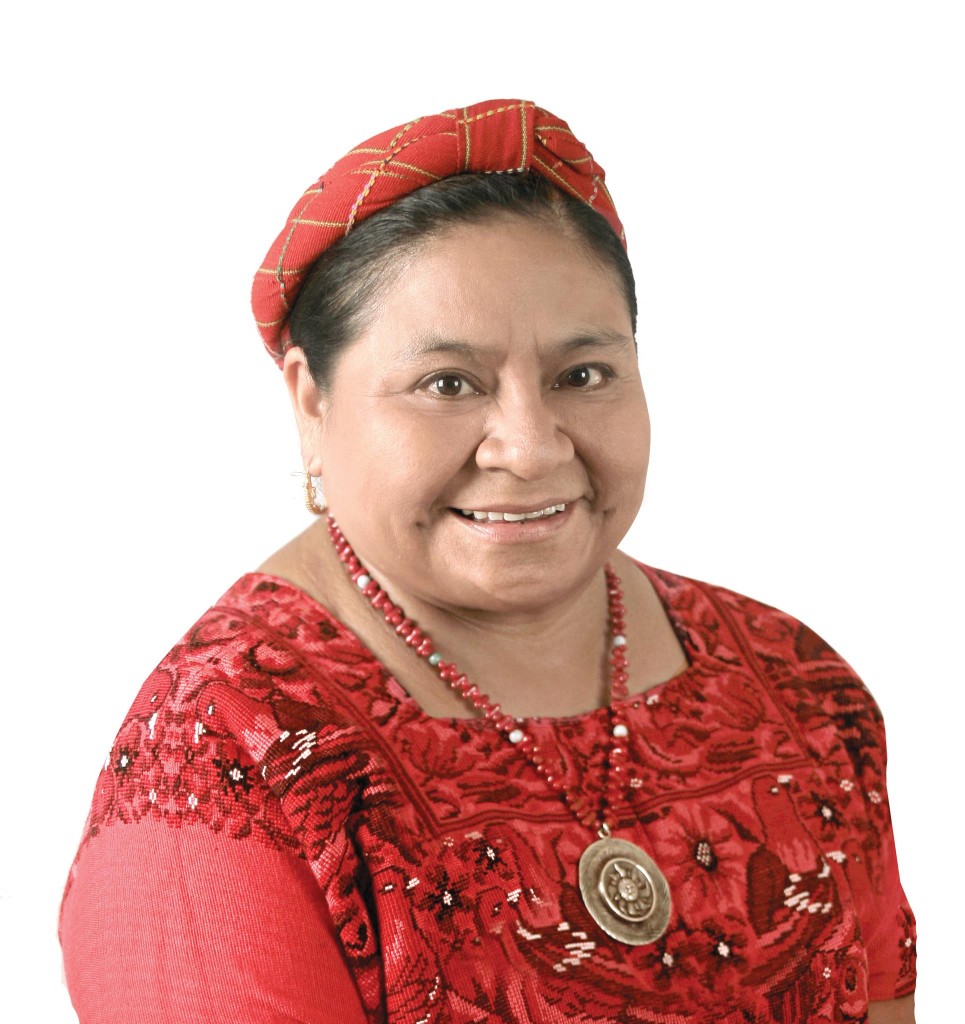 Rigoberta Menchu-Tum was born on January 9, 1959 to a poor Indian peasant family and raised in the Quiche branch of the Mayan culture. In her early years she helped with the family farm work, either in the northern highlands where her family lived, or on the Pacific coast, where both adults and children went…

Rigoberta Menchu-Tum was born on January 9, 1959 to a poor Indian peasant family and raised in the Quiche branch of the Mayan culture. In her early years she helped with the family farm work, either in the northern highlands where her family lived, or on the Pacific coast, where both adults and children went to pick coffee on the big plantations.

Menchu-Tum soon became involved in social reform activities through the Catholic Church, and became prominent in the women’s rights movement when still only a teenager. Such reform work aroused considerable opposition in influential circles, especially after a guerilla organization established itself in the area. The Menchu-Tum family was accused of taking part in guerrilla activities and Menchu-Tum’s father, Vicente, was imprisoned and tortured for allegedly having participated in the execution of a local plantation owner. After his release, he joined the recently founded Committee of the Peasant Union (CUC).

In 1979, Menchu-Tum too, joined the CUC. That year her brother was arrested, tortured and killed by the army. The following year, her father was killed when security forces in the capital stormed the Spanish Embassy where he and some other peasants were staying. Shortly afterwards, her mother also died after having been arrested, tortured and raped. Menchu-Tum became increasingly active in the CUC, and taught herself Spanish as well as other Mayan languages than her native Quiche. In 1980, she figured prominently in a strike the CUC organized for better conditions for farm workers on the Pacific coast, and on May 1, 1981, she was active in large demonstrations in the capital. She joined the radical 31st of January Popular Front, in which her contribution chiefly consisted of educating the Indian peasant population in resistance to massive military oppression.

In 1981, Menchu-Tum had to go into hiding in Guatemala, and then flee to Mexico. That marked the beginning of a new phase in her life: as the organizer abroad of resistance to oppression in Guatemala and the struggle for Indian peasant peoples’ rights. In 1982, she took part in the founding of the joint opposition body, The United Representation of the Guatemalan Opposition (RUOG). In 1983, she told her life story to Elisabeth Burgos Debray. The resulting book, called in English, I, Menchu-Tum, is a gripping human document which attracted considerable international attention. In 1986, Menchu-Tum became a member of the National Coordinating Committee of the CUC, and the following year she performed as the narrator in a powerful film called When the Mountains Tremble, about the struggles and sufferings of the Maya people. On at least three occasions, Menchu-Tum has returned to Guatemala to plead the cause of the Indian peasants, but death threats have forced her to return into exile.

Over the years, Menchu-Tum has become widely known as a leading advocate of Indian rights and ethno-cultural reconciliation, not only in Guatemala but in the Western Hemisphere generally, and her work has earned her several international awards. 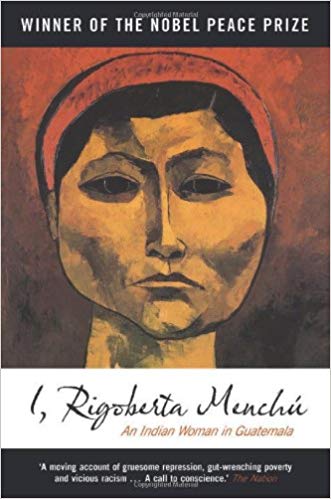 I, Rigoberta Menchu: An Indian Woman in Guatemala 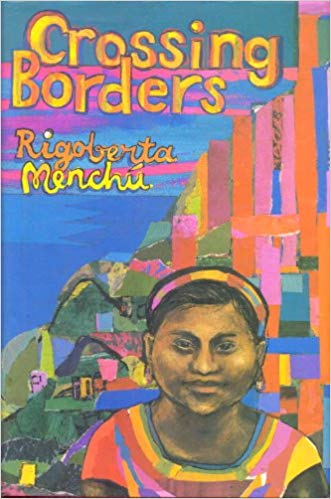