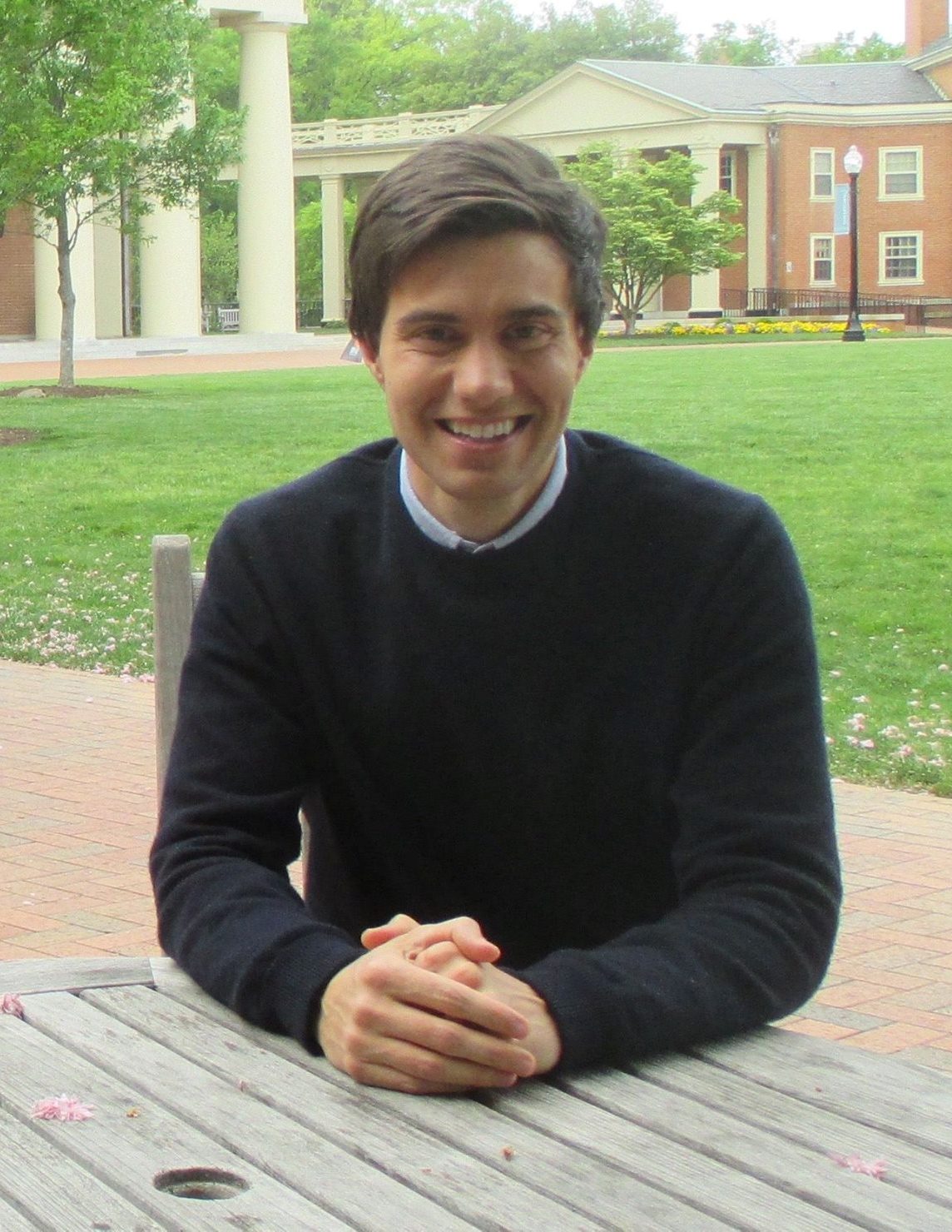 Keynotes by Ricky Van Veen provide insightful information about the relationship of people and the type of content they consume online. Van Veen’s interest in comedy led him to co-found the comedy website CollegeHumor. He is CEO of CollegeHumor and Notional and also serves as Advisor at Betaworks. He’s co-authored ‘CollegeHumor’s Guide To College’ and…

Keynotes by Ricky Van Veen provide insightful information about the relationship of people and the type of content they consume online. Van Veen’s interest in comedy led him to co-found the comedy website CollegeHumor.

He is CEO of CollegeHumor and Notional and also serves as Advisor at Betaworks. He’s co-authored ‘CollegeHumor’s Guide To College’ and ‘Faking It: How to Seem Like a Better Person, Without Actually Improving Yourself’ and was an Executive Producer, Actor and Writer for MTV’s ‘The CollegeHumor Show.’

Along with CollegeHumor, Van Veen has also launched BustedTees.com and Vimeo.com under Connected Ventures. Van Veen has spoken at events such as HBO’s Aspen Comedy Festival, SXSW, CNN/Mashable Media Summit and Internet Week and provides lectures at Princeton and the Wharton School of Business.

He received his education at Wake Forest University.

A Conversation With Ricky Van Veen
Talks future of TV, Facebook, Digital Comedy. Find out how Ricky Van Veen started CollegeHumor from his Wake Forest dorm room and grew it into one of the most successful brands in comedy!

In The Spirit Of Ideas Worth Spreading 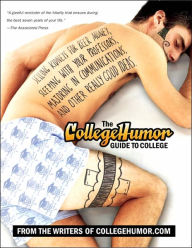