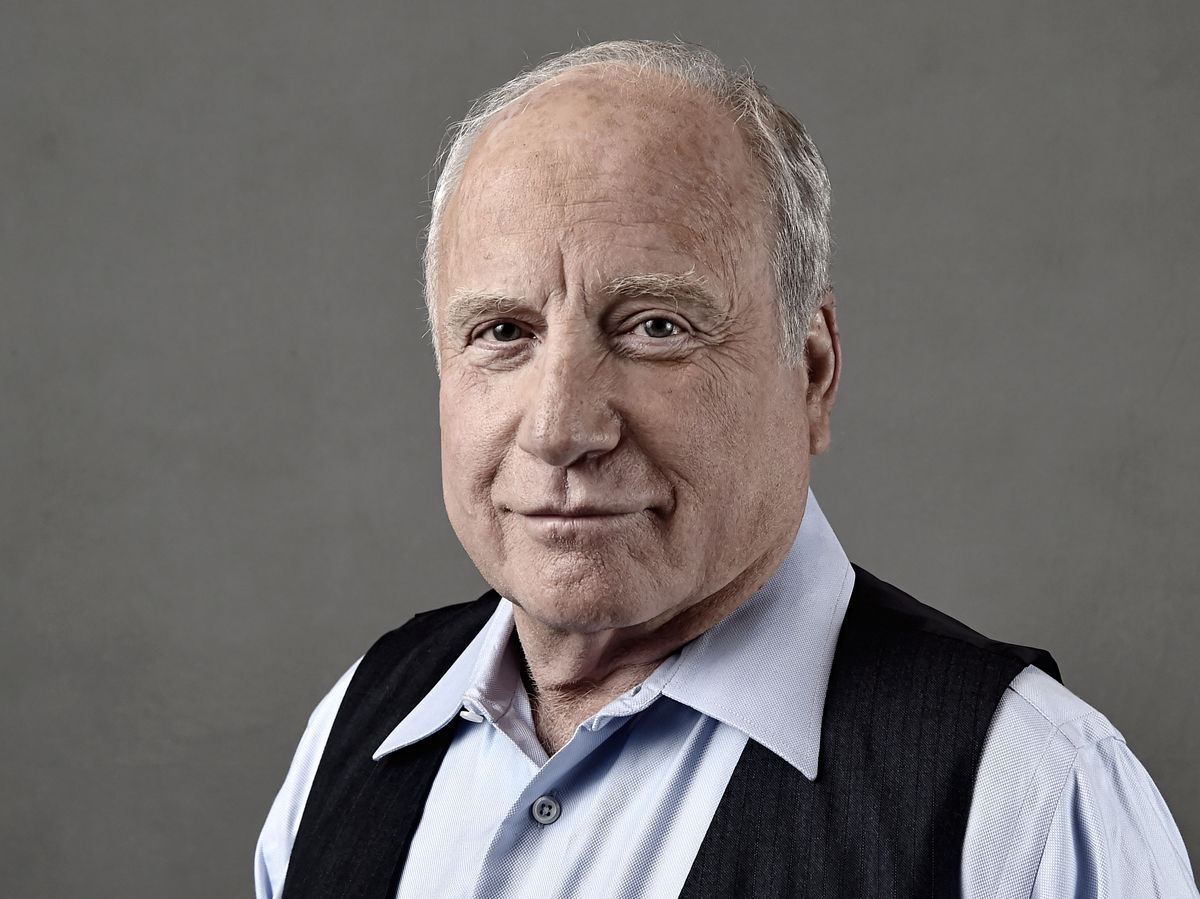 Richard Dreyfuss has been acting in theatre and films for 45 years and is one of America’s most versatile and individualistic actors. Early in his career, he appeared in television and in many notable films including American Graffiti, The Apprenticeship of Duddy Kravitz, Jaws and Close Encounters of the Third Kind. Richard won the Oscar…

Richard Dreyfuss has been acting in theatre and films for 45 years and is one of America’s most versatile and individualistic actors. Early in his career, he appeared in television and in many notable films including American Graffiti, The Apprenticeship of Duddy Kravitz, Jaws and Close Encounters of the Third Kind. Richard won the Oscar for his performance in The Goodbye Girl and he was nominated for his performance in Mr. Holland’s Opus. As a community leader, his current focus and passion is to encourage, revive, elevate and enhance the teaching of civics in American Schools.

He is the Founder of the non-profit organization, TheDreyfussInitiative.org. He is a spokesperson on the issue of media informing policy, legislation, and public opinion, both speaking and writing to express his sentiments in favor of privacy, freedom of speech, democracy, and individual accountability. “All people have a right to know who they are and why they are who they are. Clarity of thought and honesty in self-reflection are more than needed utilities – they are the building blocks of our national moral character.” (From: Why I Love My Country). Richard serves on the committee for Education with the American Bar Association, has served 12 years on the Board of the National Constitution Center, is a Member of the Council on Foreign Relations and served as Senior Research Advisory Member of St. Antony’s College, Oxford University.

More recently, Richard portrayed the infamous Bernie Madoff in the critically acclaimed ABC miniseries, MADOFF. Some of his upcoming projects include LOUISIANA CAVIAR (opposite Cuba Gooding Jr) and THE LAST LAUGH (opposite Chevy Chase).

Civic Engagement: It’s as Necessary to Life as Oxygen
The Founding Fathers did a wonderful job creating the United States of America. Now, more than two centuries later, it’s our turn to make sure that the reality remains as close to the ideal as possible. It used to be, when I was a kid, that there were classes in civics and you learned not only the checks and balances, but how’s and whys and wherefores. And you learned what was the reasoning behind the creation of the Constitution and the Bill of Rights. It is time that we simply revive the notion that we can learn how to run the country – and learn not for Republicans and not for Democrats, but learn how to learn the Constitution. We have to teach civics not just to our children but to all Americans. That job isn’t an easy one and it takes an educated citizenry to keep things on course. Educating that citizenry has become my mission over the past few years. We are a nation bound only by ideas and “if we are not taught and re-taught these ideas, we are not bound.”

My Life as an Open Book: There are No Secrets in Hollywood

Seeking the Divine: A Conversation about Drug Addiction & Its Search for the Ultimate Epiphany

Teaching Children How to Think, Not What to Think: The Basic Tools of Reason, Logic, Dissent, Civility & Debate

Israel & the Diaspora: Who are the Jews?

Activism and Civic Responsibility: A Conversation with Richard Dreyfuss

TEDxSanDiego 2011 - Richard Dreyfuss - Bring Back Civics to the Classroom