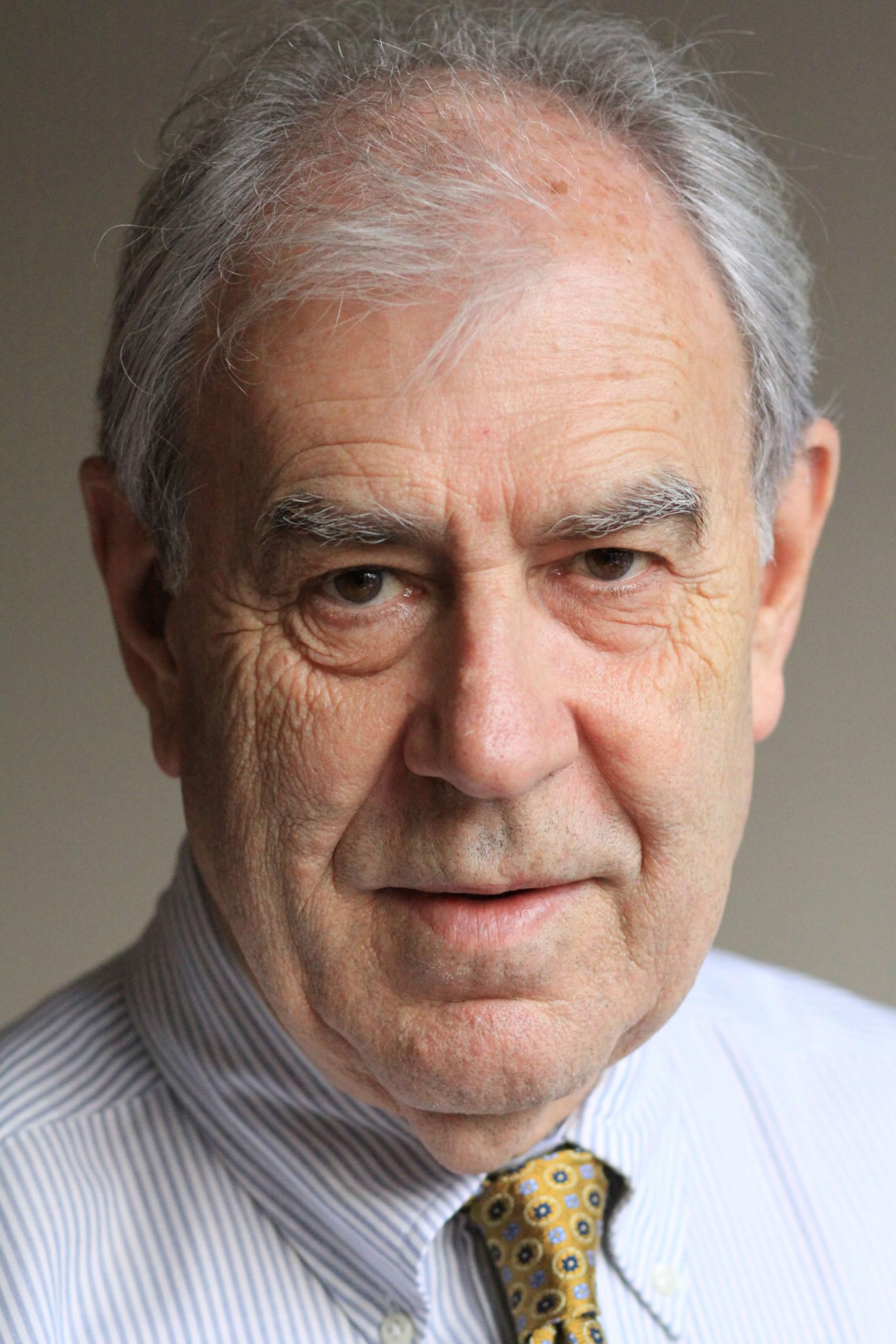 A recognized expert in nuclear arms control and disarmament, Ambassador Richard Butler is Penn State’s Distinguished Scholar of International Peace and Security. An Australian, Professor Butler has held numerous senior Australian posts, including Deputy Representative at the International Atomic Energy Agency (IAEA) and the OECD; Ambassador for Disarmament (Geneva); Ambassador to Thailand and Cambodia; Ambassador and…

A recognized expert in nuclear arms control and disarmament, Ambassador Richard Butler is Penn State’s Distinguished Scholar of International Peace and Security. An Australian, Professor Butler has held numerous senior Australian posts, including Deputy Representative at the International Atomic Energy Agency (IAEA) and the OECD; Ambassador for Disarmament (Geneva); Ambassador to Thailand and Cambodia; Ambassador and Permanent Representative to the United Nations (New York); and Governor of Tasmania.

In 2003, he was made a Companion of the Order of Australia (AC), Australia’s highest civilian honor. In 1995, he was appointed by the Prime Minister of Australia as Chairman of the Canberra Commission on the Elimination of Nuclear Weapons. At the United Nations, Ambassador Butler was Vice Chair of the World Summit on Social Development; President of the Economic and Social Council; and Chair of the Working Group that created UNAIDS; in 1995 he managed the adoption by the UN General Assembly of the Comprehensive Nuclear Test Ban Treaty.

A Conversation With Richard Butler