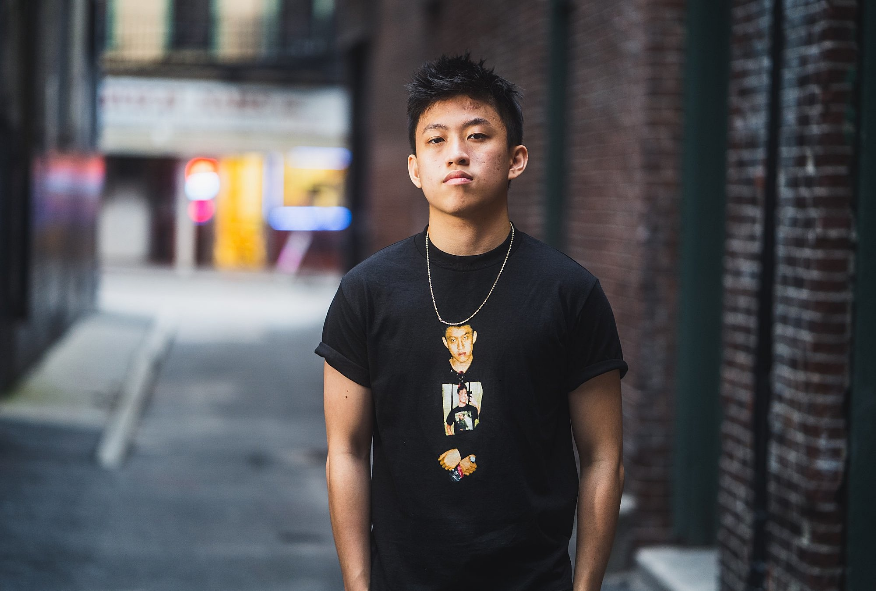 Imanuel first released his debut track, titled “Living the Dream” on July 17, 2015, on his YouTube account. The song was produced by DJ Smokey. Imanuel then went on to release his debut single “Dat $tick” on February 22, 2016. The track caught international success after a reaction video was released, featuring American rappers Ghostface Killah, 21 Savage, Tory Lanez, MadeinTYO, Desiigner and many more. “Dat $tick” then went on to peak at number four on the Bubbling Under R&B/Hip-Hop Singles.

Imanuel started his first U.S tour in April 2017, concluding in May. In May 2017, Imanuel released the single “Gospel” with XXXTentacion and Keith Ape. This was XXXTentacion’s first collaboration with Imanuel and the song was released on 88rising. The single has 21 million views on YouTube as of October 2017.

An Evening With Rich Brian