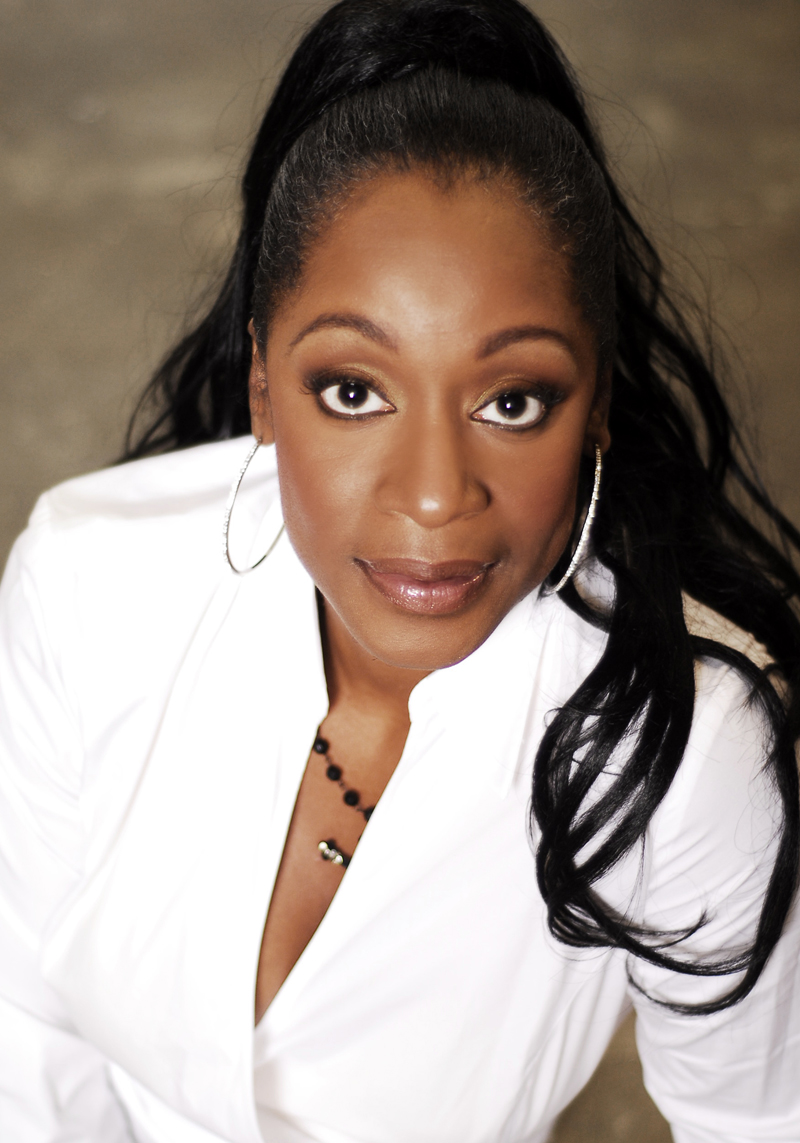 Regina Belle is an singer-songwriter from Englewood, New Jersey. At a young age she began performing at Englewood’s Mount Calvary Baptist Church. She was introduced to the Manhattans by New York radio DJ Vaughn Harper and began working as their opening act. She recorded the 1986 duet, “Where Did We Go Wrong,” with the group…

Regina Belle is an singer-songwriter from Englewood, New Jersey. At a young age she began performing at Englewood’s Mount Calvary Baptist Church.

She was introduced to the Manhattans by New York radio DJ Vaughn Harper and began working as their opening act. She recorded the 1986 duet, “Where Did We Go Wrong,” with the group which helped to attract the attention of Columbia Records. They eventually signed her to a record deal.

Belle recorded a duet in 1991 with Johnny Mathis, “Better Together,” which appeared on his album “Better Together: The Duet Album.” Continuing her tradition of duets, Belle teamed up with Peabo Bryson for the songs “I Can’t Imagine,” “Without You” and “A Whole New World,” which was the featured pop single from the soundtrack to the 1992 Disney movie “Aladdin.” The song hit #1 on the Billboard Hot 100 Singles chart and won the Grammy Award in 1993 for Best Pop Performance by a Duo or Group with Vocal as well as the Academy Award for Best Song in later that year.

Also in 1993, Belle released her platinum selling third album, “Passion.” The album featured the Disney hit “A Whole New World,” “Dream In Color” and “If I Could, “which reached # 9 on the Billboard R&B chart. Belle released “Reachin’ Back” in 1995 followed by “Believe in Me” in 1998.

In 2001, Regina Belle’s cover of “Just the Two of Us” from the tribute album “To Grover, With Love” made a surprising return to the Billboard charts, and within months Belle would sign with the jazz oriented independent label Peak-Concord Jazz. That same year she released the album “This Is Regina!, “which featured the R&B hit single, “Ooh Boy.” Belle also known for her hits “Make It Like It Was” and Baby Come To Me” is a must sing for her fans.

In 2004, she released a jazz standard album, “Lazy Afternoon,” which was produced by George Duke. The album included covers of the Isley Brothers’ “For the Love of You” and Tony Bennett’s “If I Ruled the World.” In 2007, she collaborated with smooth jazz saxophonist Paul Taylor, co-writing and singing on his album, “Ladies Choice.” Belle released her debut gospel album, “Love Forever Shines,” in 2008 via Walker Davis Records The 14-track collection featured guests Melvin Williams (of the Williams Brothers) and Shirley Murdock.

In 2009 Belle suffered a Brain Tumor and under went 2 surgeries that left her deaf in one ear.Belle Faith was tested and she stood on God’s word that she would be healed.

Belle in June 2012 released her Testimony album ,” HIGHER”, Regina Belle has a simple but powerful message. “I pray that each listener has an experience. My whole objective in doing this record is to bring people into the presence of God. Some of us don’t always get there through the preached word. The music is only second to that, but I want to be able to know that I did my job and if you don’t have words to say, then use my words. If you don’t have a voice, then use my voice. If you don’t have the music or the setting, use mine. I believe that my music helps people get to a special place.” That place is a closer walk with God, one that is sweeter, deeper, richer and HIGHER!

An Evening With Regina Belle

REGINA BELLE honors MISS NANCY WILSON - SISTA / IF I COULD 1992

Regina Belle on Caring for Her Brother - AARP