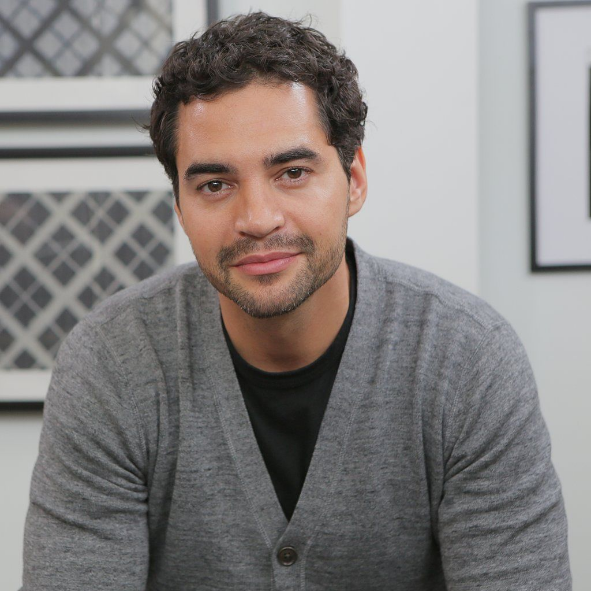 Ramón Rodriguez recently was seen having a major arc as Ben Cruz in Showtime’s critically acclaimed series, The Affair.

Ramón Rodriguez recently was seen having a major arc as Ben Cruz in Showtime’s critically acclaimed series, The Affair. He also recently finished Disney’s adaptation of The One and Only Ivan where he will star alongside Angelina Jolie, Sam Rockwell, and Bryan Cranston.

Previously in television, Ramón was the lead villain role of Bakuto in two installments of Marvel’s Netflix series Iron Fist and The Defenders. In 2014, he starred in Fox’s one-hour drama Gang Related. The series was written by Chris Morgan (Fast & Furious) and directed by Allen Hughes. Rodríguez began his career on series television, landing recurring roles on several acclaimed shows, including Rescue Me and The Wire.

On the big screen, Ramón starred opposite Kate Mara, Edie Falco and Common in Gabriela Cowperthwaite’s Megan Leavey. In 2009, he broke out in back-to-back action films Transformers: Revenge of the Fallen as Shia LaBoeuf’s wisecracking sidekick and Tony Scott’s The Taking of Pelham 123 playing an MTA dispatcher with Denzel Washington. His following film credits include: Battle: Los Angeles opposite Aaron Eckhart; Dreamwork’s Need for Speed opposite Aaron Paul, Rami Malek, Michael Keaton, and Imogene Poots and Jordan Roberts film, Burn Your Maps along with Vera Farmiga, Virginia Madsen, and rising child star Jacob Tremblay, which premiered at TIFF in 2016.

In 2016, Ramón wrote and directed his first short film The Language of Ball, which had an incredible festival run being accepted into 30+ film festivals including TIFF, LA Shorts, Holly Shorts, Vancouver, Edmonton, and Woodstock and was licensed by Topic. Next up is a feature he’s written with Rosie Perez that he will direct based on his childhood relationship with his father that is being produced by Edward Norton.

A conversation with Ramón Rodriguez