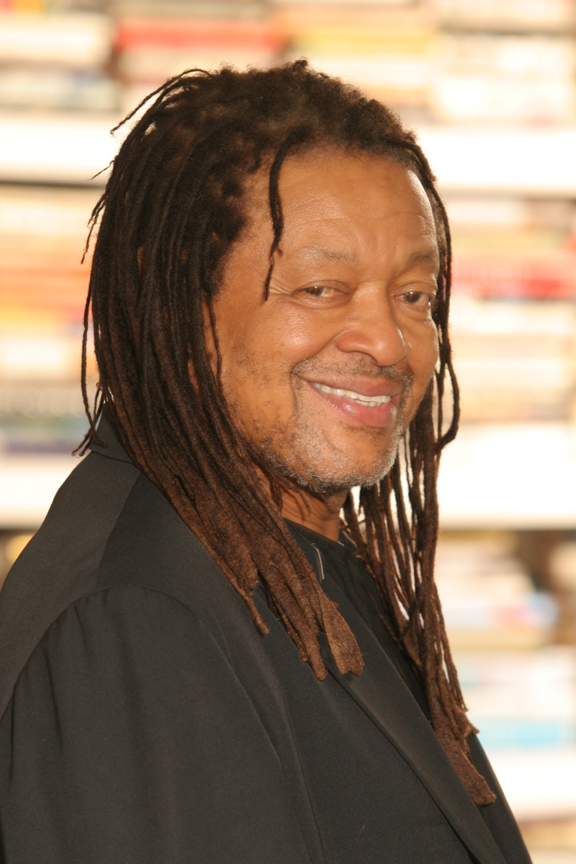 In 2010 Troupe received the American Book Award for Lifetime Literary Achievement. Among Troupe’s best-selling works are Miles: The Autobiography of Miles Davis and his memoir, Miles & Me soon to become a major motion picture.

Other notable works are The Pursuit of Happyness, an autobiography with written with Chris Gardner that became a major motion picture and that was a New York Times bestseller for over 40 weeks; The Architecture of Language, a book of poems, that won the 2007 Paterson Award for Sustained Literary Achievement, and Transcircularities: New and Selected Poems, which won the 2003 Milt Kessler Poetry Award and was selected by Publishers Weekly as one of the ten best books of poetry in 2002.

Quincy Troupe is professor emeritus of the University of California, San Diego, and editor of Black Renaissance Noire, a literary journal of the Institute of Africana Studies at New York University.

A Conversation With Quincy Troupe

Interview with Quincy Troupe in the Harlem Arts Salon

The Pursuit of Happyness 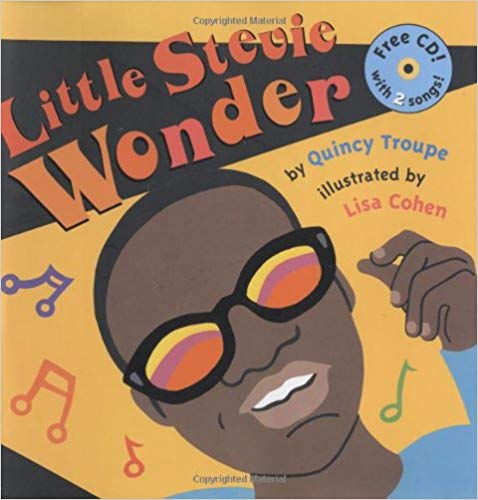 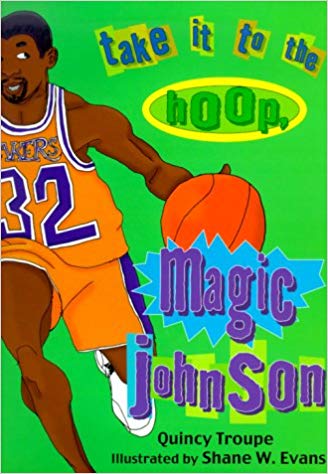 Take It to the Hoop, Magic Johnson 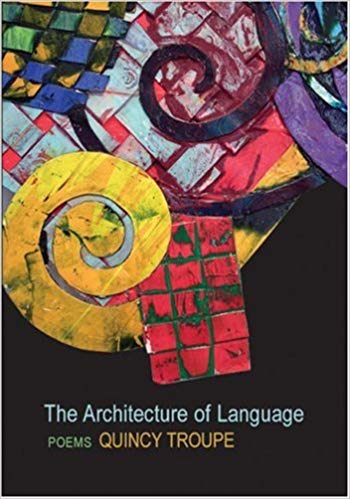 The Architecture of Language