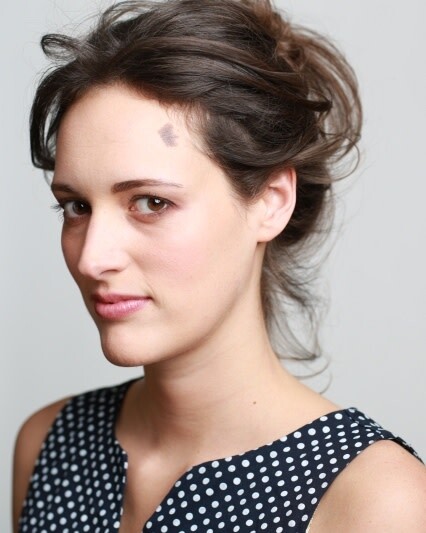 Phoebe Waller-Bridge is a multi-award-winning writer and actor, known for the BBC 3/Amazon series Fleabag, in which she starred, created and produced.

It was recently announced that Waller-Bridge and Donald Glover will create and star in Mr. and Mrs. Smith, a new series for Amazon Prime Video based on the 2005 New Regency film. Glover and Waller-Bridge will also serve as executive producers.

As a writer and producer, Waller-Bridge is known for her work on Season 1 of the critically acclaimed BBC America series Killing Eve. She contributed to the script of the latest James Bond film, No Time to Die, which will release later this year. On television, she has been seen in Crashing, which she also wrote, Broadchurch and Run, which she executive produced with Vicky Jones. On film, Waller-Bridge has appeared in Solo: A Star Wars Story, Goodbye Christopher Robin, and The Iron Lady.

A graduate of the Royal Academy of Dramatic Arts, her debut play Fleabag earned a 2014 Olivier Award nomination and a Special Commendation from the Susan Smith Blackburn Prize in 2013. In addition to the hit television series, the play spurred celebrated Off-Broadway and West End runs of the production (Lucille Lortel Award, Drama League, Drama Desk and Olivier Award nominations), and the publication of Fleabag: The Scriptures. Waller-Bridge has established her own production company, Wells Street Films, and serves as the Co-Artistic Director of DryWrite Theatre Company.

A Conversation with Phoebe Waller-Bridge 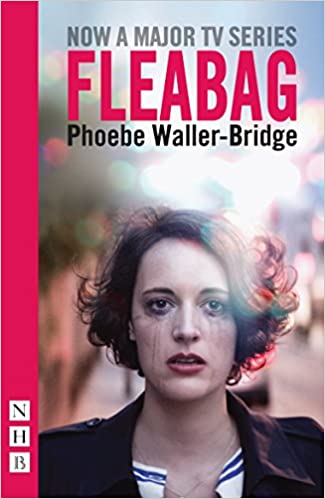