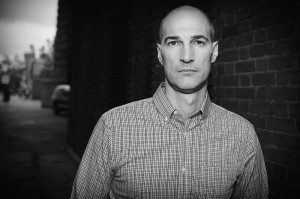 Author of Double Agent, The Killing of Major Mahon and The Bielski Brothers

Peter Duffy is an author and journalist based in New York City. He has written three books of historical non-fiction – The Bielski Brothers (HarperCollins, 2003); The Killing of Major Denis Mahon: A Mystery of Old Ireland (HarperCollins, 2007); and Double Agent (Scribner, 2014). His journalism has appeared in The New York Times, New York…

Peter Duffy is an author and journalist based in New York City. He has written three books of historical non-fiction – The Bielski Brothers (HarperCollins, 2003); The Killing of Major Denis Mahon: A Mystery of Old Ireland (HarperCollins, 2007); and Double Agent (Scribner, 2014). His journalism has appeared in The New York Times, New York magazine, The Wall Street Journal, Slate, the New Republic, and many other publications.

A Conversation With Peter Duffy 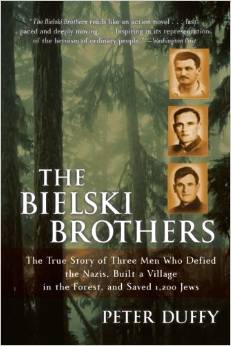 The Bielski Brothers: The True Story of Three Men Who Defied the Nazis, Built a Village in the Forest, and Saved 1,200 Jews 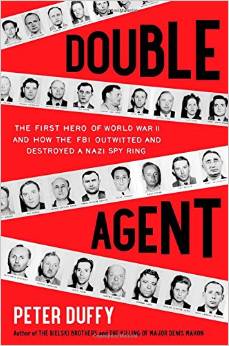 Double Agent: The First Hero of World War II and How the FBI Outwitted and Destroyed a Nazi Spy Ring 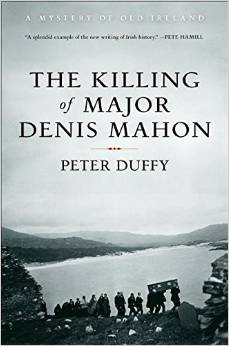 The Killing of Major Denis Mahon: A Mystery of Old Ireland