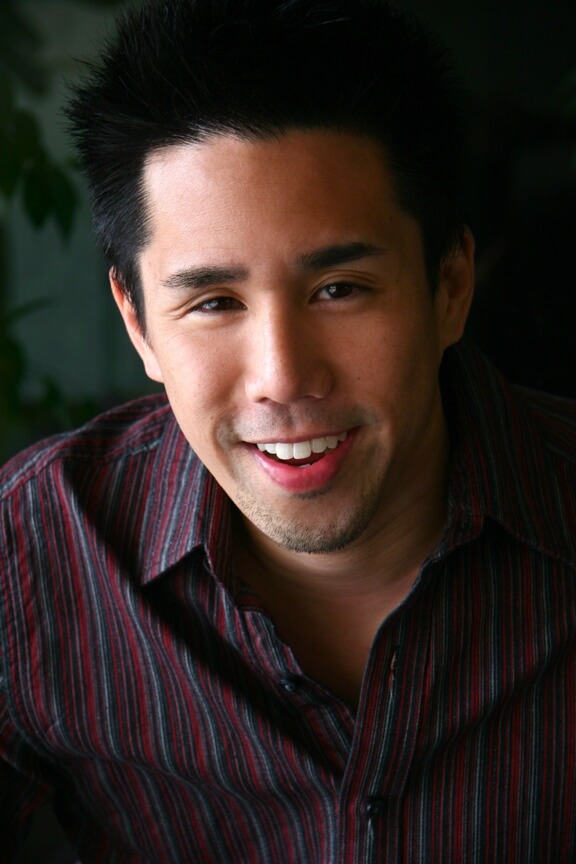 Since Parry Shen’s breakout performance in Paramount Pictures/MTV Films’ Better Luck Tomorrow – the first studio film to feature an all Asian American cast – he has continued to showcase his acting versatility in major theatrical releases. His film credits range from Columbia Pictures’ comedy, The New Guy, to the newly crowned horror classic Hatchet…

A prominent member of the Asian American community in both the film and comic book industries, Shen has been profiled on Entertainment Tonight and Extra and featured in Rolling Stone, People and The Wall Street Journal.

With a goal of demystifying the acting business and sharing his experiences as an Asian American in the media across the country, Shen has spoken at over 100 events in the past five years. He has given back to his profession by teaching acting at the University of Southern California and SUNY Buffalo.

Currently working on Volume 2 of Secret Identities, Shen shares his latest projects in his blog, and details the everyday highs and lows of his path as an actor, at his official website, www.parryshen.com.

Asian Americans in the Media
As a working Asian American actor for the past 13 years, Parry Shen will convey the inside details of the media business that can only be garnered from being in the trenches on a day-to-day basis. Shen will directly correlate how current stereotypical images and misrepresentations of Asian Americans in the media affect society, in short, revealing how much such images “trickle down” and affect Asian Americans not in the entertainment industry. The workshop portion has the audience “audition” for the actual stereotypical and progressive material Shen has vied for in the past. This presentation is the ultimate “compare and contrast” lesson that will open participants’ eyes and foster discussion about how critical and far-reaching Asian American roles are in the media.

Secret Identities: Unmasking the Asian American Experience
Graphic novel Secret Identities: The Asian American Superhero Anthology contains over 26 stories using the lens of superhero identity, and utilizes this unique pop genre to bring to light little-discussed aspects of Asian American history and culture in an accessible, entertaining, and provocative way. As co-creator of the book, Shen will delve into the stories which contain a “shadow history” of the Asian American experience, including the building of the railroads, the Japanese American internment, atomic bombings, the Vietnam airlift, the murder of Vincent Chin and the groundless incarceration of Dr. Wen Ho Lee.

Several AAPI collegiate and high school courses have already adopted Secret Identities, recognizing it as a valuable and innovative resource to jumpstart discussions in a fresh manner. An interactive demonstration, a timely Asian American topic will be chosen via audience participation during the event to create a new hero/back-story to address the aforementioned issue.

Leadership: Marketing to Leadership
There is a saying, “Leaders make people want to follow them.” Whether a quarterback or CEO, there are common traits leaders share that make a team or company “want” to follow them towards success. What is the secret component? Is it confidence? Honesty? Decisiveness?

Time and again, Shen has found that innovation and creative thinking are the qualities that create inspiration. He will share examples of how he channeled creativity in problem solving to inspire others to also think in a new direction and achieve successful results. Shen draws on his days in college where he held over 15 executive/officer positions and served as president of the professional business fraternity Delta Sigma Pi, to his current position orchestrating over 60 writers and artists as managing editor and co-creator of Secret Identities: The Asian American Superhero Anthology, currently in its 3rd printing.

Acting
A working actor for 13 years, Parry Shen shares the lessons and techniques he’s garnered throughout his career and uses performance clips of himself and colleagues to illustrate both “good” and “bad” acting. Shen will have scripts at the end of his lecture for participants to apply the lessons of what they’ve been taught and offers direction for adjustments following their performance. An experienced acting instructor, Shen has taught at the MAH program at The State University of New York at Buffalo and at The University of Southern California.

The Business of Show Business
Applying his “safety” degrees in marketing and public relations/advertising to his acting career, Parry Shen has been lauded for his ability to fill in the gap that even the most prestigious acting schools leave uncovered. These schools’ matriculated actors know how to break down a script, but with approximately 90% of the actors in the union being unemployed at any one time and only 13% able to make over $16,000 to qualify for insurance benefits, it begs the very question: “What do I do when I don’t have the job yet?”

Shen will reveal the marketing and self-promotion techniques available in a 2.0 world, including how to write your own press releases, itemize tax-deductible expenses, and format a resume. Other questions answered in this seminar include: Which headshots are the most effective? How do I find an agent? How do I break down residuals?

There is no ethereal “Sit by the phone and it will come” nonsense in Shen’s valuable presentation. This is the “nuts and bolts” from a 13-year acting veteran on how to remain proactive and follow the mantra: “It’s what you do when you’re not working that makes your career.” 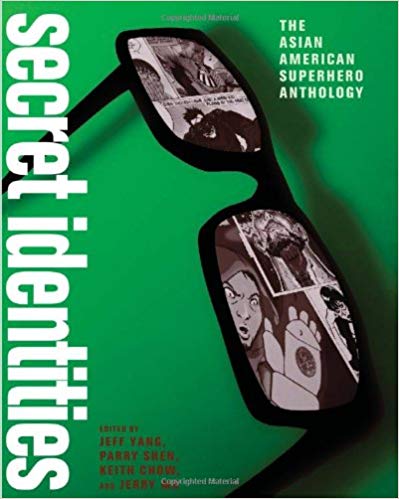