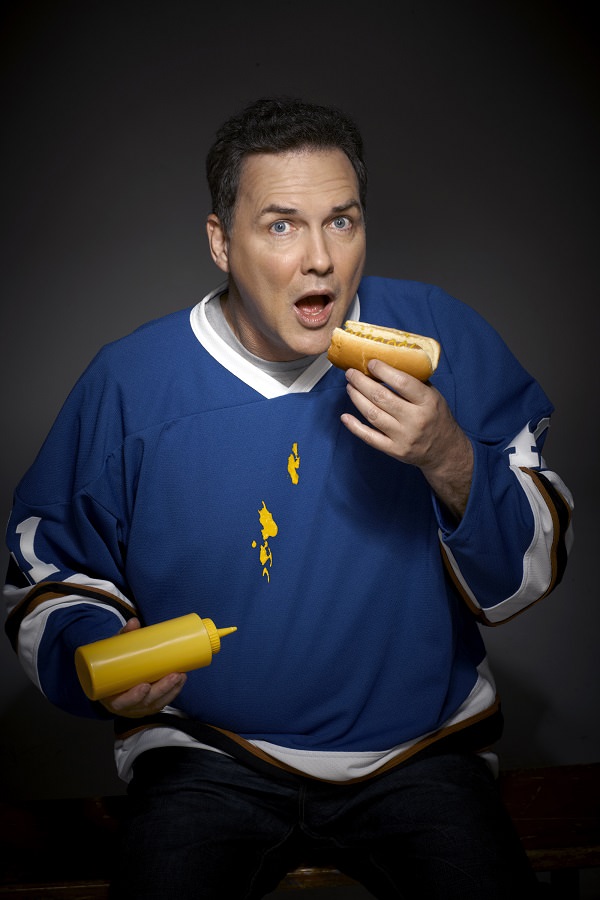 Stand-Up Comedian, Writer, Producer and Actor. He is known for his five seasons as a cast member on Saturday Night Live

Norm Macdonald is perhaps best known for his five seasons as a cast member on “Saturday Night Live” (SNL). For three years Macdonald anchored “Weekend Update”, SNL’s longest running recurring sketch. Macdonald also wrote for the popular ABC sitcom “Roseanne” and starred in “The Norm Show” from 1999 to 2001. Comedy Central named Macdonald #83 on the five part miniseries “100 Greatest Stand-ups of All Time”. He is also noted as one of Conan O’Brien’s favorite and most frequent guests on his various talk shows.

Aside from his notable characterizations of Bob Dole and Burt Reynolds, Macdonald proved that his acerbic wit and writing were not contained to the small screen. He has made numerous appearances in television in such hit shows as “The Middle”, “My Name Is Earl” and “Family Guy”. He has appeared in many films, including the Deuce Bigelow Films and The Animal starring fellow SNL alumni Rob Schneider and Billy Madison starring fellow SNL alumni Adam Sandler. In 1998, Macdonald co-wrote and starred in the comedic film Dirty Work. Directed by Bob Saget and released by MGM, this film became an instant comedy cult classic. Macdonald also played the voice of “Lucky”, the dog in all three of the Eddie Murphy remakes of Dr. Doolittle. In 1996, Macdonald played a network reporter in Milos Foreman’s Academy Award-nominated film The People Vs. Larry Flint and he also appeared in Foreman’s 1999 Andy Kaufman biopic, Man on the Moon, which grossed $45.6 million worldwide.

In 2000, Macdonald rejoined Golden Globe-winning and Academy Award-nominated screenwriters Scott Alexander and Larry Karaszewski,(The People Vs. Larry Flint and Man On The Moon) and starred alongside Dave Chappelle in the film, Screwed. Most recently in 2010, Macdonald joined former Billy Madison costar Sandler in the hit comedy Grown Ups which grossed $268 million worldwide.

Up next for Macdonald is the highly anticipated new Comedy Central series “Sports Talk” which premieres in April. The show will focus on current events in sports and will be taped in front of a live studio audience. In addition, Macdonald will release a one-hour stand-up special. “Norm Macdonald: Me Doing Stand-Up,” will debut on Comedy Central in March. This spring, Macdonald will replace Gabe Kaplan as commentator on the seventh season of “High Stakes Poker” on GSN.

Featuring a minimum cash buy-in of $200,000 and a maximum buy in of $500,000, “High Stakes Poker” is the premiere cash game in the history of television. Joining Macdonald for the seventh season is a GSN talent roster that includes Drew Carey, Bill Engvall, and Jerry Springer.

As a native of Quebec City, Canada, Macdonald began his stand-up career in comedy clubs throughout Canada. Macdonald currently resides in Los Angeles.

An Evening With Norm MacDonald

Norm Macdonald Reads an Excerpt from His Unreleased Book Sequel 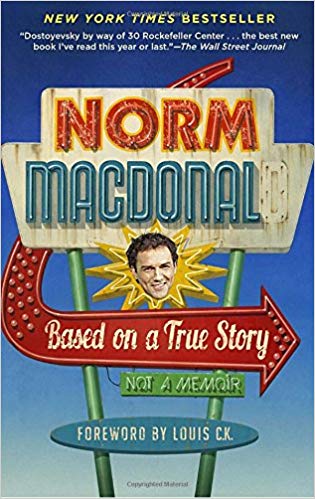 Based on a True Story: Not a Memoir