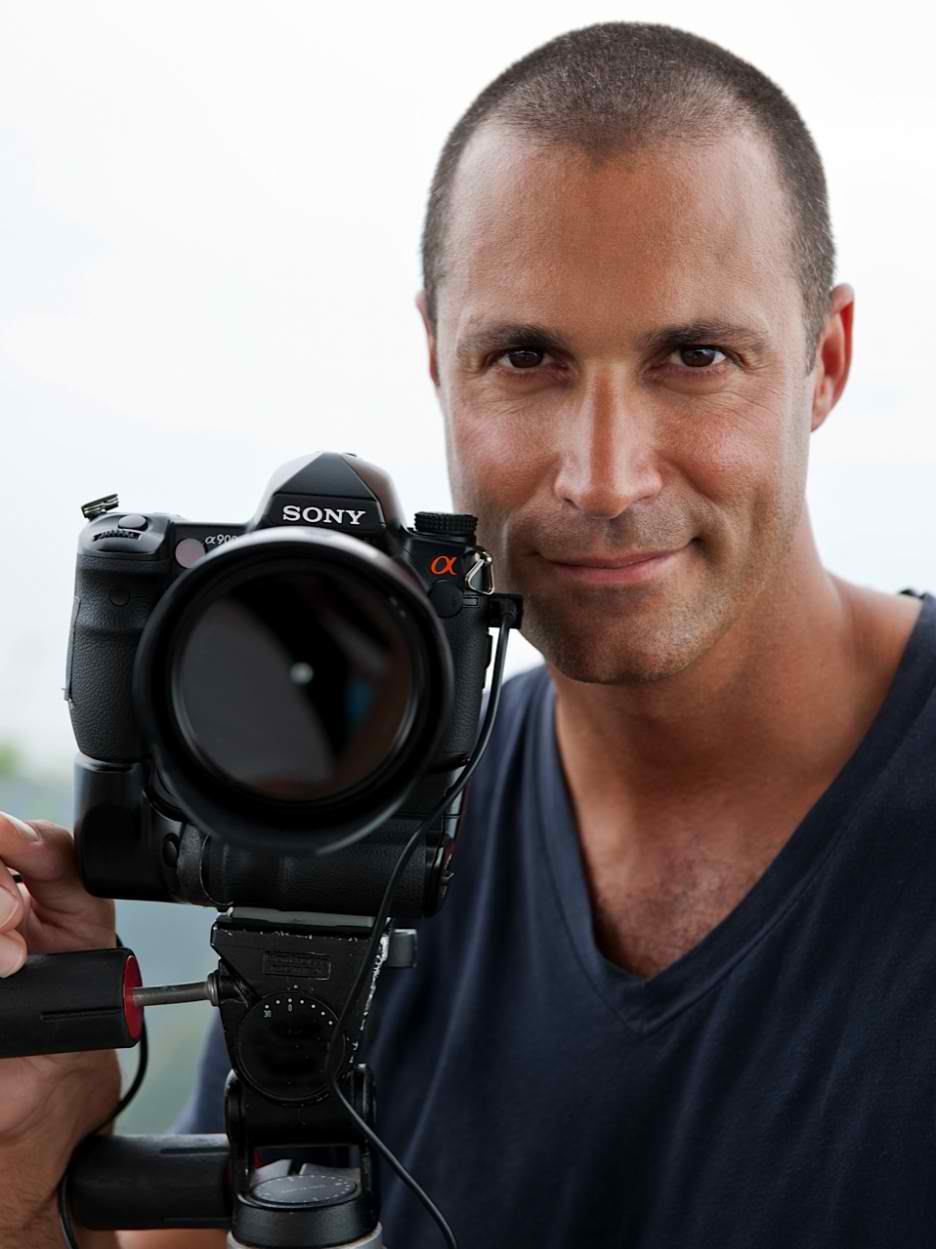 Nigel Barker is an internationally renowned photographer who opened his New York studio in 1996. He served 17 seasons as photographer and judge on the hit TV show, America’s Next Top Model, which aired in over 140 countries, and hosted Oxygen Network’s modeling competition series, The Face, starring alongside Naomi Campbell. Barker is now the…

Nigel Barker is an internationally renowned photographer who opened his New York studio in 1996. He served 17 seasons as photographer and judge on the hit TV show, America’s Next Top Model, which aired in over 140 countries, and hosted Oxygen Network’s modeling competition series, The Face, starring alongside Naomi Campbell.

Barker’s presence in the fashion and entertainment industry has resulted in an array of exciting projects including the creation of his own furniture line the NB1 Collection available exclusively at Art Van Furniture. 2016 also led to him signing on as the Creative director of PRAI Beauty and he became the Artistic Director for the new American menswear brand Flag & Anthem.

He is also an investor and partner in the new NYC gym, The Dog Pound.

Barker has directed and produced films, documentaries and commercials for Hollywood clients to international charitable organizations and was awarded the “Film Heals” Award for Humanitarianism at the 6th Annual Manhattan Film Festival for Dreams Are Not Forgotten. Using the power of photography and motion pictures he has been able to spread his humanitarian message to vast audiences through films, PSA’s and traveling exhibitions.  He has worked with several charitable organizations including The Humane Society of the United States, The Humane Society International, Make A Wish Foundation, The Elizabeth Glaser Pediatric Aids Foundation (of which he is a board member), The Edeyo Foundation (board member) and the USO where he serves as a digital advisory committee member.

Drawing upon his 20+ years of experience in the fashion and beauty industries, he has two books—The Beauty Equation, published by Abrams, and his latest book, New York Times Best Seller Models of Influence published by Harper Collins. Nigel currently lives in New York City with his wife, Cristen and their two children Jack and Jasmine.

A Converation With Nigel Barker

Nigel Barker: Watch this instead: 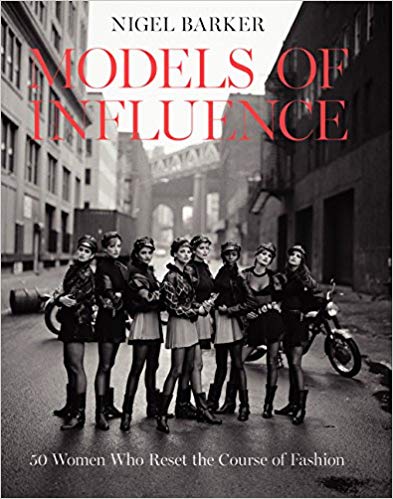 Models of Influence: 50 Women Who Reset the Course of Fashion 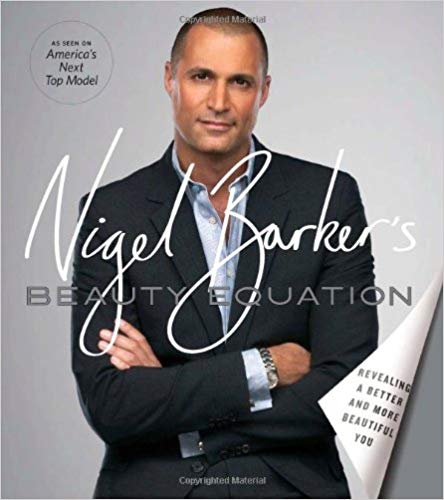