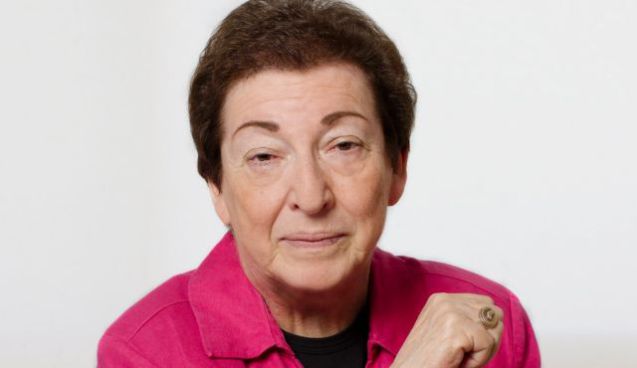 Israeli academic, activist, and politician. As a legislator, Chazan championed the causes of human rights, women's rights, and consumer protection

Professor Naomi Chazan is Dean of the School of Government and Society at the Academic College of Tel-Aviv-Yaffo and spent the year 2004-2005 as the Wilhelm Fellow at the Center for International Studies at MIT. She completed three terms as a Member of Knesset on behalf of the Meretz (Democratic Israel) party in February, 2003.…

Professor Naomi Chazan is Dean of the School of Government and Society at the Academic College of Tel-Aviv-Yaffo and spent the year 2004-2005 as the Wilhelm Fellow at the Center for International Studies at MIT. She completed three terms as a Member of Knesset on behalf of the Meretz (Democratic Israel) party in February, 2003.

During her parliamentary career (l992-2003) she served as Deputy Speaker of the Knesset, and as a member of the Foreign Affairs and Defense Committee (concentrating on issues of the peace process and Israel’s foreign relations), the Economics Committee, the House (Knesset) Committee, the Education Committee, and the Committee on the Status of Women. She was  considered one of Israel’s top legislators at the time, specializing in human rights, gender equality, and consumer affairs.

Born in Jerusalem, Naomi Chazan hold B.A. and M.A. degrees from Columbia University and a Ph.D. from the Hebrew University of Jerusalem. She is Professor Emerita of Political Science and African Studies at the Hebrew University of Jerusalem, where she served as Chair of the Harry S Truman Research Institute for the Advancement of Peace. She has been a Visiting Professor of Government and a Visiting Scholar at the Center for International Affairs at Harvard University, and has lectured at dozens of universities and research institutes throughout the world. She has authored and edited eight books on comparative politics and written numerous articles on Arab-Israeli relations, Israeli politics, African politics, and women and politics.

Naomi Chazan is president of the New Israel Fund.  She co-directs the Center for the Advancement of Women in the Public Sphere at the Van Leer Jerusalem Institute and chairs the Advisory Committee of the National Authority for the Advancement of Women in Israel. In the past, she was chair of HEMDAT (The Association for Freedom of Religion in Israel), served as Vice-President of the International Political Science Association and was a member of the Executive Committee of Parliamentarians for Global Action.

She is among the founders of the Israel Women’s Network, the Israel Women’s Peace Net, the Jerusalem Link, Engendering the Peace Process and the International Women’s Commission for a Just and Sustainable Palestinian-Israeli Peace, and is active in a variety of professional, human rights, and peace organizations. 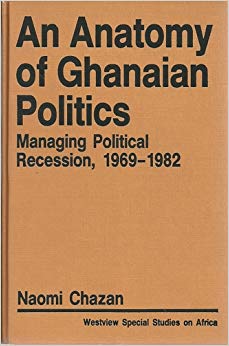