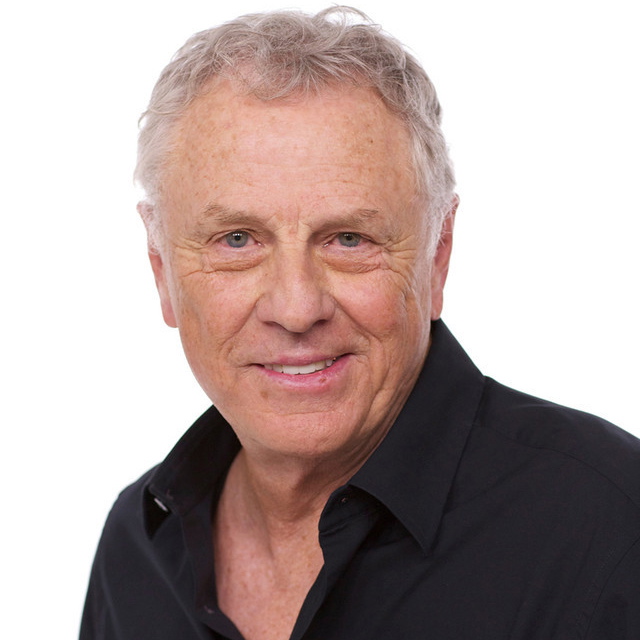 Civil rights and diversity speaker Morris Dees is the co-founder of the Southern Poverty Law Center, a non-profit group specializing in lawsuits involving civil rights violations, domestic terrorism, and hate-motivated crimes. Dees and his associates have successfully battled and dismantled a series of hate groups, including the Aryan Nation and Ku Klux Klan, and have…

Civil rights and diversity speaker Morris Dees is the co-founder of the Southern Poverty Law Center, a non-profit group specializing in lawsuits involving civil rights violations, domestic terrorism, and hate-motivated crimes. Dees and his associates have successfully battled and dismantled a series of hate groups, including the Aryan Nation and Ku Klux Klan, and have secured huge criminal, civil, and financial judgments against them.

Morris Dees is a strong proponent of education about civil rights and the civil rights movement, and was instrumental in the creation of the Civil Rights Memorial in Mobile, Alabama. For his efforts as an attorney and activist, Dees was named the Trial Lawyer of the Year in 1987 by the Trial Lawyers for Public Justice and received the National Education Association’s Martin Luther King Jr. Memorial Award in 1990.

Most recently in 2012, Dees received the highest award from the American Bar Association, the ABA Medal which recognizes exceptionally distinguished service by a lawyer to the cause of American jurisprudence.

With Justice for All in a Changing America
Activist and civil rights speaker Morris Dees discusses how our commitment to justice for all will chart our nation’s future as America becomes more diverse, and economic disparity widens. Dees shares his experiences and insights, explaining how and why he became an attorney and founded the Southern Poverty Law Center. Finally, Dees discusses hate crimes across the country and the need for the teaching of tolerance, love, and respect for one another.

Morris Dees: With Justice For All in a Changing America 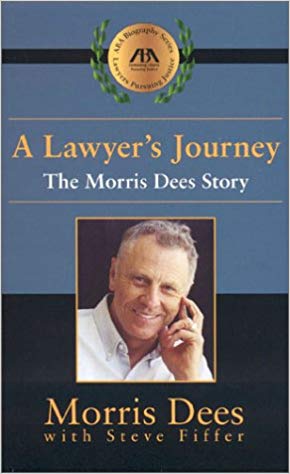 The event was wonderful. We had a full house. Dees’ talk was very well received…informative and inspirational.