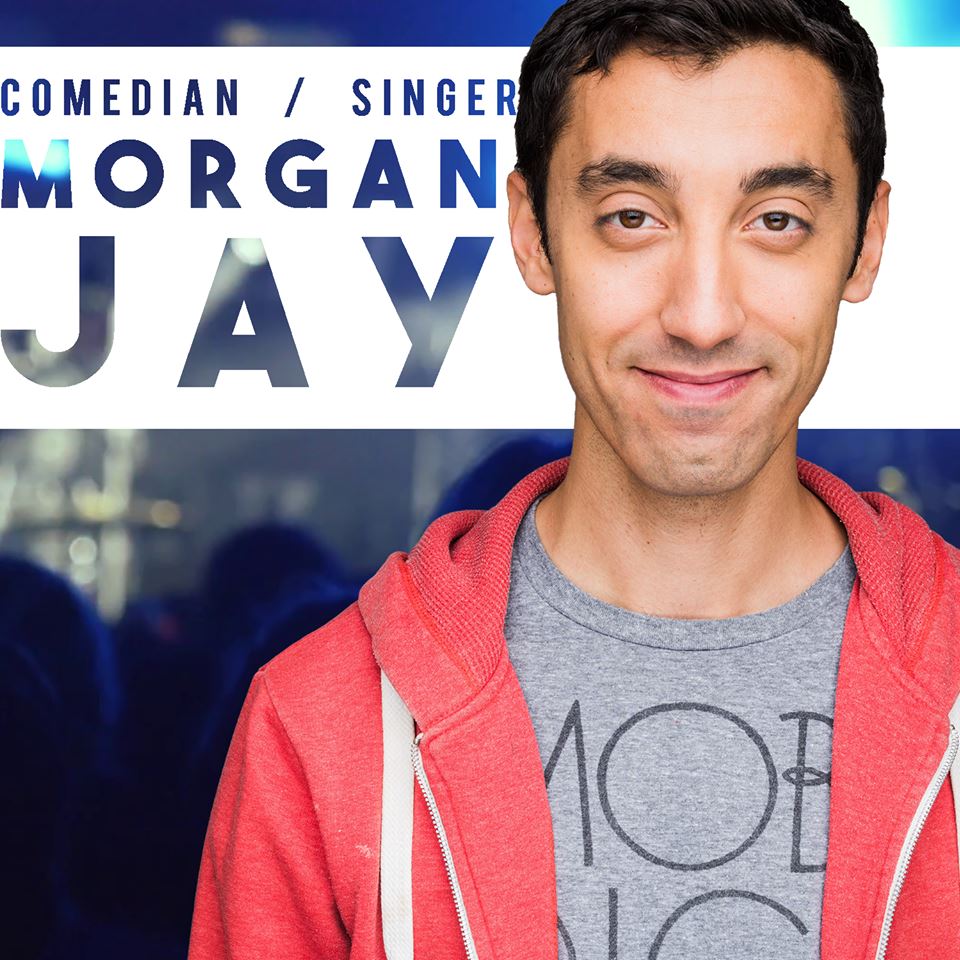 Morgan Jay is a first generation American performer based out of Los Angeles.  Originally from New Jersey, he started his career in NYC where he attended the Tisch School of the Arts.  With over six years of stand up experience and an extensive background in music Morgan has managed to create a unique performance that…

Morgan Jay is a first generation American performer based out of Los Angeles.  Originally from New Jersey, he started his career in NYC where he attended the Tisch School of the Arts.  With over six years of stand up experience and an extensive background in music Morgan has managed to create a unique performance that touches comedy and music fans alike with his smooth melodies derived from his love for classic RnB and Bossanova.

Make sure to check out his album on iTunes and his music videos and sketches on youtube!

An Evening With Morgan Jay

Comedy and Music Come Together with Morgan Jay - Get It Girl