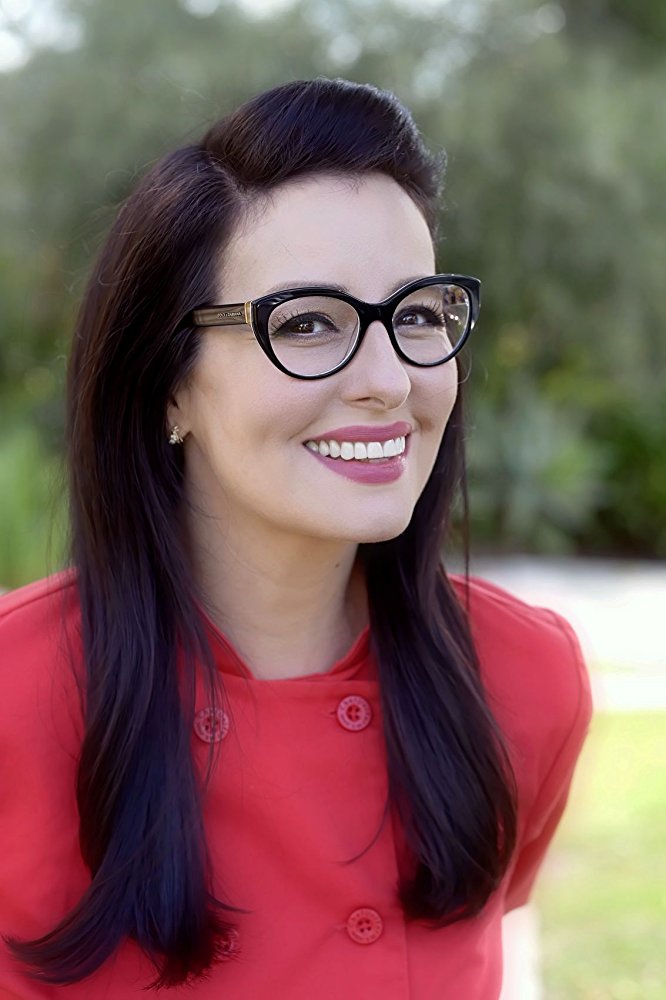 In 2012, Monti Carlo was fighting to bring her life back from the brink of disaster. She was heartbroken from a tumultuous divorce, unemployed, and facing homelessness with her 2-year-old son when she was given the chance to compete for $250,000 on Gordon Ramsay’s MasterChef. There was just one obstacle: the only kitchen technique she’d “mastered” was…

In 2012, Monti Carlo was fighting to bring her life back from the brink of disaster. She was heartbroken from a tumultuous divorce, unemployed, and facing homelessness with her 2-year-old son when she was given the chance to compete for $250,000 on Gordon Ramsay’s MasterChef. There was just one obstacle: the only kitchen technique she’d “mastered” was chopping apples and pretending they were her ex-husband’s face. No matter, as the angriest chef in the world helped the down-and-out single mom pull herself up by the bootstraps with his recipe for success.

Monti Carlo is now a Chef, Motivational Speaker, and a Food Network Personality. Since her start in Food TV on FOX’s MasterChef, she’s hosted a web series for Jessica Alba’s Honest Company, become a spokesperson for KitchenAid, and hosted FYI’s Make My Food Famous and Food Network’s Help My Yelp. Monti delivers her motivational speeches nationwide, focusing on how she used Gordon Ramsay’s most important recipe to take herself from a $10/day budget to a six-figure income. She lives in Los Angeles with her 8-year-old son Danger and spends her free time hunting down the perfect slice of chocolate cake.

Can a Steak Dish Burned by Gordon Ramsay Get a Makeover? | Ramsay Redemption