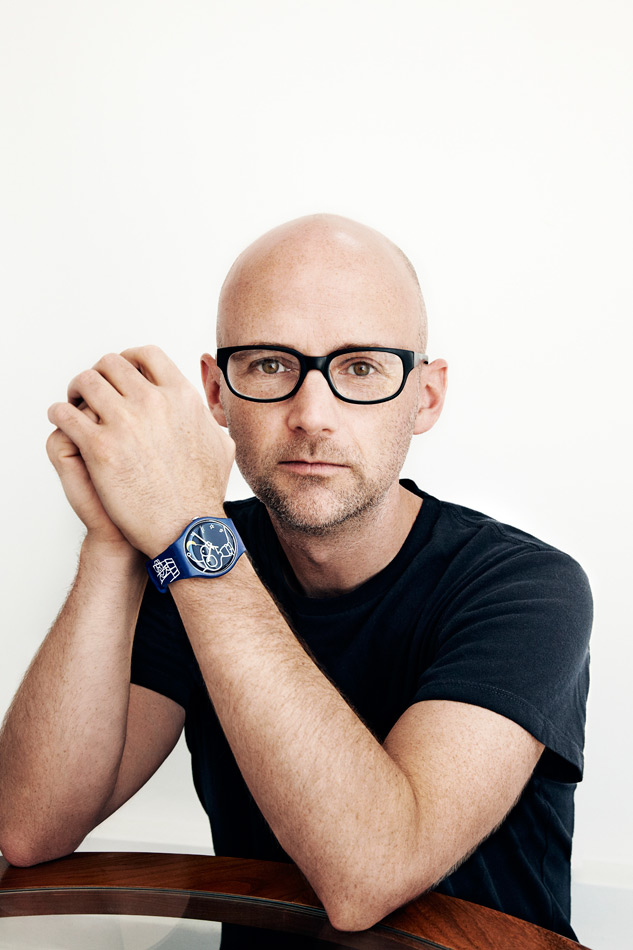 Moby is a musician and DJ, known for his electronic music and work with charities, including the Humane Society and MoveOn.org. He released his first single, “Go,” in 1991 and has been making albums ever since, most recently Innocents (2013) and Destroyed (2011). Moby’s records have sold over 20 million copies; he has played over…

Moby is a musician and DJ, known for his electronic music and work with charities, including the Humane Society and MoveOn.org. He released his first single, “Go,” in 1991 and has been making albums ever since, most recently Innocents (2013) and Destroyed (2011).

Moby’s records have sold over 20 million copies; he has played over 3,000 concerts; and he has produced and remixed artists including David Bowie, Metallica, the Beastie Boys, and Public Enemy.

His music has been used in many films, and in 2013, he made the soundtrack of The Crash Reel, a documentary about snowboarder Kevin Pearce.

In Conversation with Moby
An acclaimed musician, DJ, and photograoher, Moby is also known for his interest in architecture. Moby has sold more than 20 million albums.

In Conversation with Moby 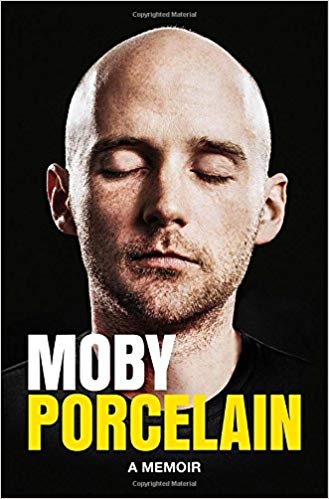