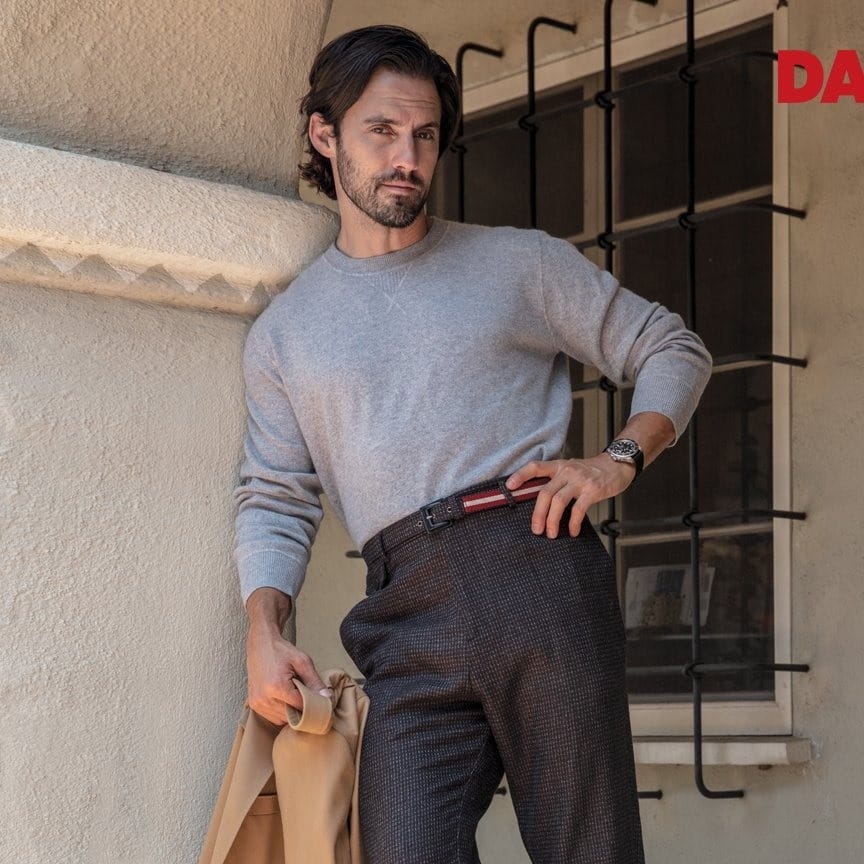 Actor, Producer and Director Known for His Roles in "Gilmore Girls," "Heroes" currently stars as Jack Pearson on NBC's Hit Show "This Is Us"

Milo Ventimiglia, actor best known for his role as Peter Petrelli on the NBC television series Heroes. Ventimiglia’s first career break was in the Fox series Opposite Sex, playing Jed Perry, the main protagonist of the show. Ventimiglia was first noticed by fans during his three-year stint on the WB series Gilmore Girls, playing Rory…

Milo Ventimiglia, actor best known for his role as Peter Petrelli on the NBC television series Heroes. Ventimiglia’s first career break was in the Fox series Opposite Sex, playing Jed Perry, the main protagonist of the show. Ventimiglia was first noticed by fans during his three-year stint on the WB series Gilmore Girls, playing Rory Gilmore’s love interest Jess Mariano from 2001 until his final guest appearance in 2006.

After his own WB series The Bedford Diaries, a recurring role as Meg Pryor’s love interest on NBC’s American Dreams, and playing Rocky Balboa’s son in the sixth and final installment of the Rocky series, Rocky Balboa, Ventimiglia’s big break came in 2006 when he received the part of nurse-turned-superhero Peter Petrelli for four seasons on NBC’s Heroes. He stars as Ian Mitchell in the Crackle original series Chosen as well as Sean Bennigan in the ABC series The Whispers.

A Converation With Milo Ventimiglia

Milo Ventimiglia Strips Down for the Splash Tank