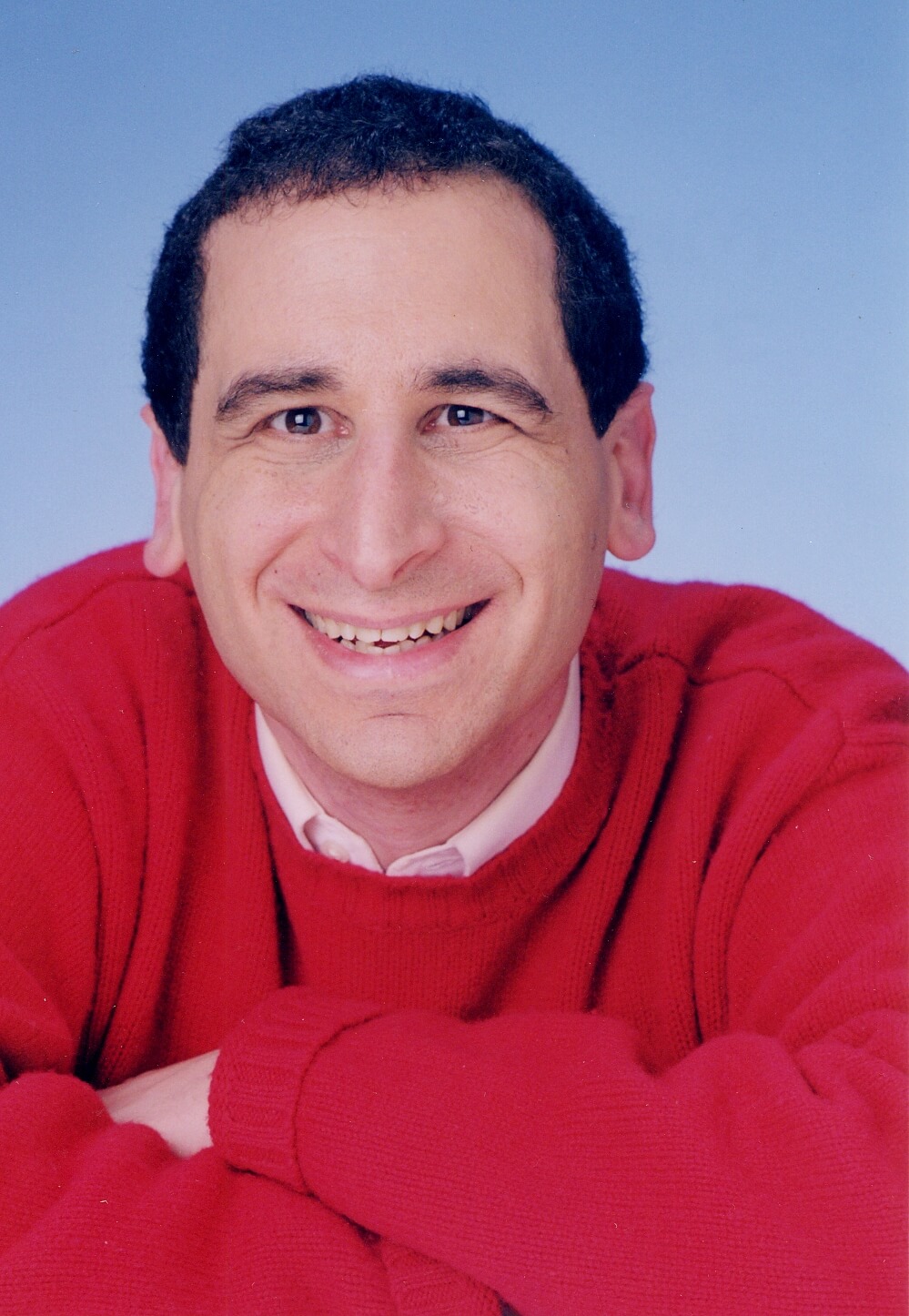 Emmy-Winning Producer for The Simpsons & Co-Creator of The Critic

Mike Reiss has won four Emmy Awards for his work on The Simpsons, the wacky animated series that has kept America laughing for over 20 years and earned TIME Magazine’s vote as “the greatest TV show of the twentieth century.” During his 15 seasons on the show, Reiss penned a dozen scripts and produced over…

Mike Reiss has won four Emmy Awards for his work on The Simpsons, the wacky animated series that has kept America laughing for over 20 years and earned TIME Magazine’s vote as “the greatest TV show of the twentieth century.” During his 15 seasons on the show, Reiss penned a dozen scripts and produced over 300 episodes. His other television credits include The Tonight Show with Johnny Carson, Alf, Eddie Murphy’s The PJs and It’s Garry Shandling’s Show, where he earned an ACE award for writing and producing.

Reiss is the co-creator of The Critic, a well-received animated series that starred Jon Lovitz as a lovable movie critic. Reiss also created Queer Duck, the animated adventures of a gay duck. An internet hit with rave reviews in the U.S. and Europe, the show made the BBC’s list of “100 Greatest Cartoons of All Time.” A feature film version of Queer Duck was released in 2006. These toons combined together concentrate on a Jewish theme and becomes filled with Jewish-related plot lines. Jews in Toons (otherwise known as The Simpsons and Other Jewish Families) is richly illustrated with Jewish-themed clips that are also represented in The Critic and Queer Duck.

Culled from more than two decades of creating the funniest and most outrageous shows on television, Reiss’ presentation is a unique glimpse inside the cutting edge of entertainment, including rare video clips from The Simpsons and The Critic. He takes audiences inside the lives of Springfield’s first family, revealing how The Simpsons was almost canceled before it hit the air, secret trivia of the show, insane dealings with network censors and lots of juicy gossip about celebrity guest stars. Reiss also delves into the current state of television programming, describing with his characteristic wit how TV has changed and where it’s going.

A former editor of both The Harvard Lampoon and The National Lampoon, Reiss continues as a consulting producer on The Simpsons. In addition, he is a frequent contributor to Esquire and Games magazines and is an award winning mystery writer.

Reiss eventually found himself in a business that he thought was considerably crazier and sleazier than Hollywood ever was, and thus left a writing career with The Simpsons to pursue writing children’s books. He has since published 10 children’s books, including the best-seller How Murray Saved Christmas, a Christmas story for Jewish kids, and his latest work, The Boy Who Wouldn’t Share. He has lectured on comedy and animation in 36 states in the country and is looking to visit even more.

He currently lives in New York City with his wife Denise.

This presentation offers an intriguing personal account of both the inner workings of one of the world’s most beloved shows and of Reiss’ mind, where real life experiences often translate into Simpsons animation.

The Simpsons and Other Jewish Families

A hilarious evening featuring rare clips and inside stories from one of the longest running shows in TV history. A former editor of The Harvard Lampoon and The National Lampoon, Reiss wrote for “The Tonight Show with Johnny Carson”, “The Garry Shandling Show” and “Alf” before he was hired in 1989 for what he thought was going to be a six-week summer job for a new animated show.

The Simpsons, Religion & Me
Mike Reiss has been writing for Fox’s The Simpsons for 25 years. Once condemned by the National Council of Churches, The Simpsons has since become a staple in mainstream American culture (and has even praised by the Pope!). Reiss will discuss how religion is handled on the show, and why God is the only character with five fingers.

The Dirty Ugly World of Children’s Books
Mike has penned 18 children’s books. In this presentation he offers an inside look at this segment of the publishing industry.

Simpsons inside story by Mike Reiss 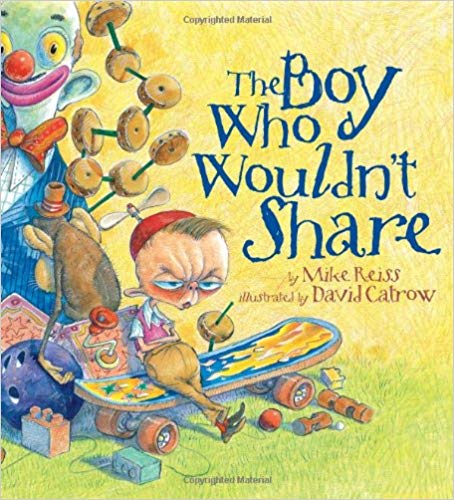 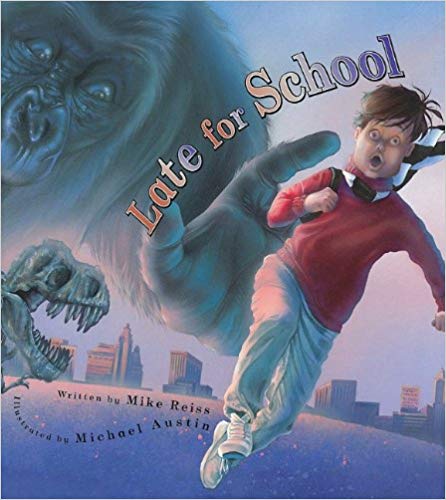 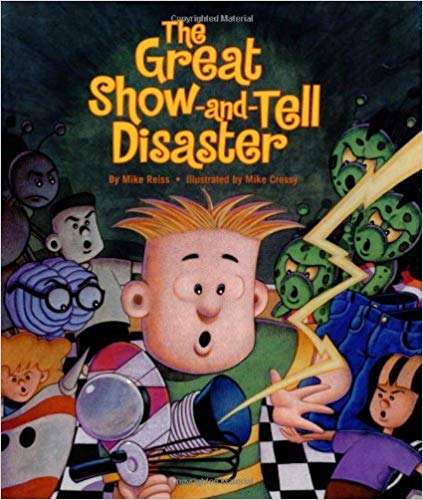 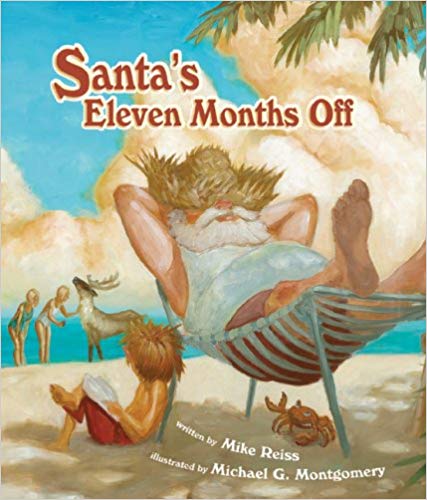 He was amazing. It was a great experience and Mike was incredible.

Mike was an amazing speaker and the crowd loved him!”