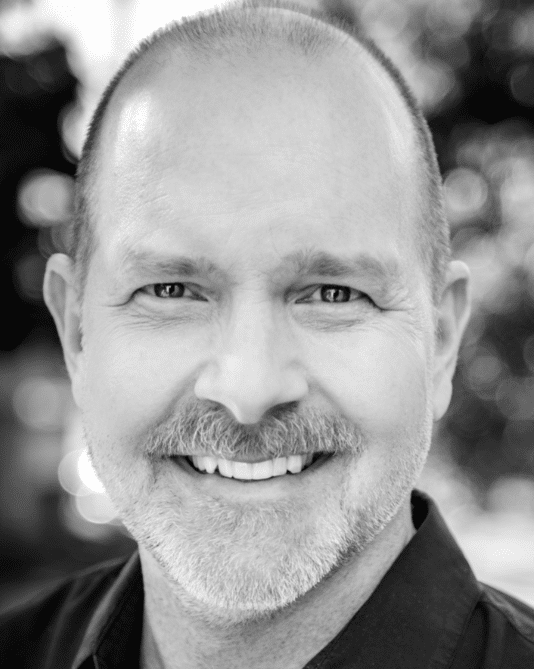 Writer, Producer of Family Guy & Co-Creator of The Cleveland Show

Mike Henry takes audiences on his own personal journey, illustrated by hilarious comedy shorts he made along his road to success. He shares behind the scenes footage with never-before-seen clips and hysterical outtakes of all of his work, including Family Guy and The Cleveland Show. At the heart of his presentation is an emphasis on staying true to…

Mike Henry takes audiences on his own personal journey, illustrated by hilarious comedy shorts he made along his road to success. He shares behind the scenes footage with never-before-seen clips and hysterical outtakes of all of his work, including Family Guy and The Cleveland Show. At the heart of his presentation is an emphasis on staying true to one’s self and not being afraid to cut one’s own path. His talk is guaranteed to leave you laughing and inspired.
Mike Henry grew up in Richmond, Virginia. The son of divorced artists, means were slim and the world was an empty canvas. He was always popular, always funny and never afraid to pursue his dreams. He learned at an early age that if you stay true to yourself and reach beyond what seems possible, great things happen.

Mike graduated as Class President from Washington and Lee University in 1988. Two years later, while dissatisfied with a conventional advertising career, he started blocking out the noise around him and listening to himself. His instincts took over and he made the life-changing decision to follow the path only he could follow. He moved to Los Angeles to pursue a career in comedy.

After five years of acting classes, writing classes, stand-up comedy, improvisation, acting in commercials and writing-producing-directing-acting-in his own comedy shorts, Mike starred in his brother’s student films at the Rhode Island School of Design. It was there that he met and impressed future Family Guy creator Seth MacFarlane.

Three years later, Seth hired Mike to write jokes and voice characters for his new show, Family Guy. Mike was instrumental in solidifying the framework of the series, writing countless punch lines and “cutaway” gags and creating and voicing some of the show’s most memorable characters, including Cleveland, Herbert, Consuela, Bruce the performance artist, and the Greased-Up Deaf Guy.

After writing and producing for the first six seasons of Family Guy, Henry co-created the show’s spin-off, The Cleveland Show, where he starred as the voices of Cleveland, Rallo and many others. The Cleveland Show instantly developed a loyal following and ran for four seasons on FOX.  It is now in syndication and can be seen on TBS and Cartoon Network.

Behind the Scenes of Family Guy & The Cleveland Show

Cutting Your Own Path

Do Only What You Can Do: Mike Henry at TEDxRVA 2013 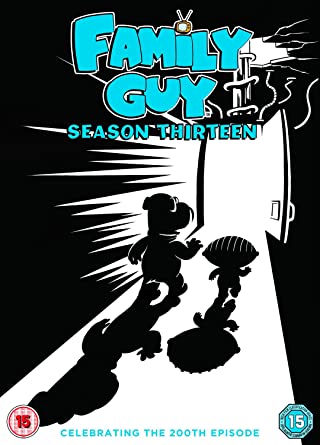 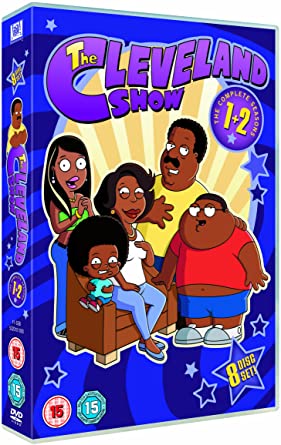