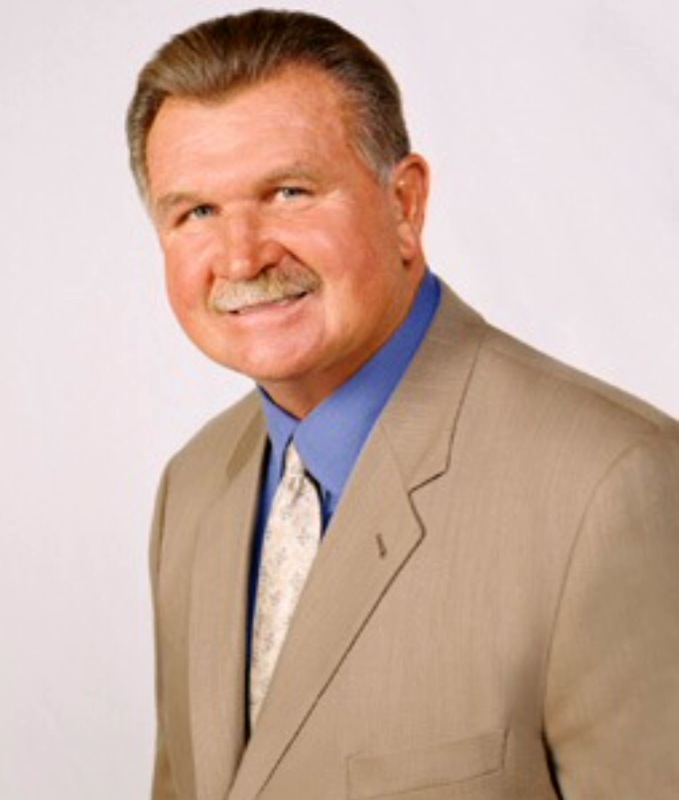 A native of Carnegie, Pennsylvania, Mike Ditka grew up as the son of a steel-mine worker. He was a three sports star in high school, and was a college football Consensus All-American at the University of Pittsburgh in 1960. Drafted in the first round by George Halas of the Chicago Bears, Ditka was the 5th…

A native of Carnegie, Pennsylvania, Mike Ditka grew up as the son of a steel-mine worker. He was a three sports star in high school, and was a college football Consensus All-American at the University of Pittsburgh in 1960. Drafted in the first round by George Halas of the Chicago Bears, Ditka was the 5th overall selection in 1961 NFL draft, and was honored that year as the NFL’s Rookie of the Year.

His name is synonymous with the Chicago Bears. “Da Coach or Iron Mike” played for and coached the Chicago Bears for 17 seasons. In 1982, Coach Halas named Ditka, the 9th Head Coach in the history of the Chicago Bears. He coached the Bears from 1982 to 1992, compiling a win-loss record of 112 to 68 during that time. He guided the Bears to six NFC Central Divisional titles, in addition to three NFC title games. His ’85 Bears won the NFL crown in Super Bowl XX. The ’85 Bears are considered amongst the NFL’s “Best Ever Team” going 18-1 that year. Twice, Ditka was named the NFL’s Coach of the Year (’85 and ’88). From 1985-1988, he lead the Bears to 52 wins—the most ever by an NFL team in a four-year span in NFL history. He left the Bears football organization in 1992.

Ditka returned to coaching in the NFL as Head Coach for the New Orleans Saints from 1997 to 2000.

Today, Ditka also shares his drive and team-building skills with audiences across the country. In his presentations “ACE” – Attitude, Character and Enthusiasm, he shares the lessons learned in a life of commitment and attention to the fundamentals—resulting in victory. He delivers a powerful presentation that highlights the key characteristics people need to achieve their personal and professional goals.

Currently, Ditka is a former commentator and analyst for ESPN, a restaurateur, an actor, a commercial spokesperson and an avid golfer. He is involved with many charitable organizations, including Misericordia, a residential facility for mentally and physically challenged youths.

Ditka resides in Naples and Chicago with his wife, Diana.

ACE – Attitude, Character and Enthusiasm
Mike Ditka delivers a powerful presentation that highlights the key characteristics people need to achieve their personal and professional goals. With his first-hand experience, clear illustrations and humorous anecdotes, he shows why he is considered one of the best motivational speakers in all of the NFL. His presentation has impact and immediate, take-home value.

The Fundamentals of Winning 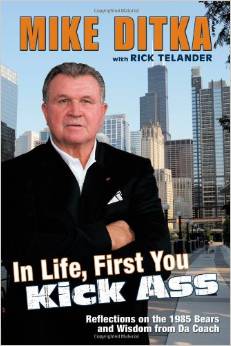 In Life, First You Kick Ass: Reflections on the 1985 Bears and Wisdom from Da Coach 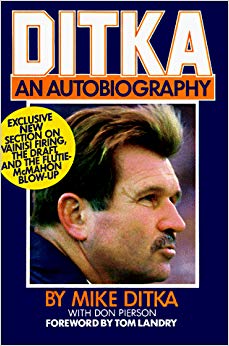 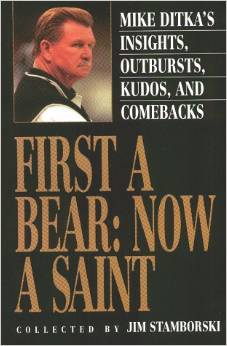 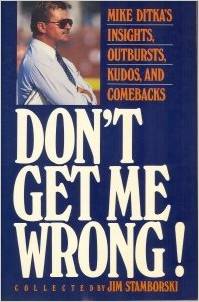 Mike Ditka’s keynote address could not have been more perfect! He was a very eloquent speaker and our guests loved his presentation.