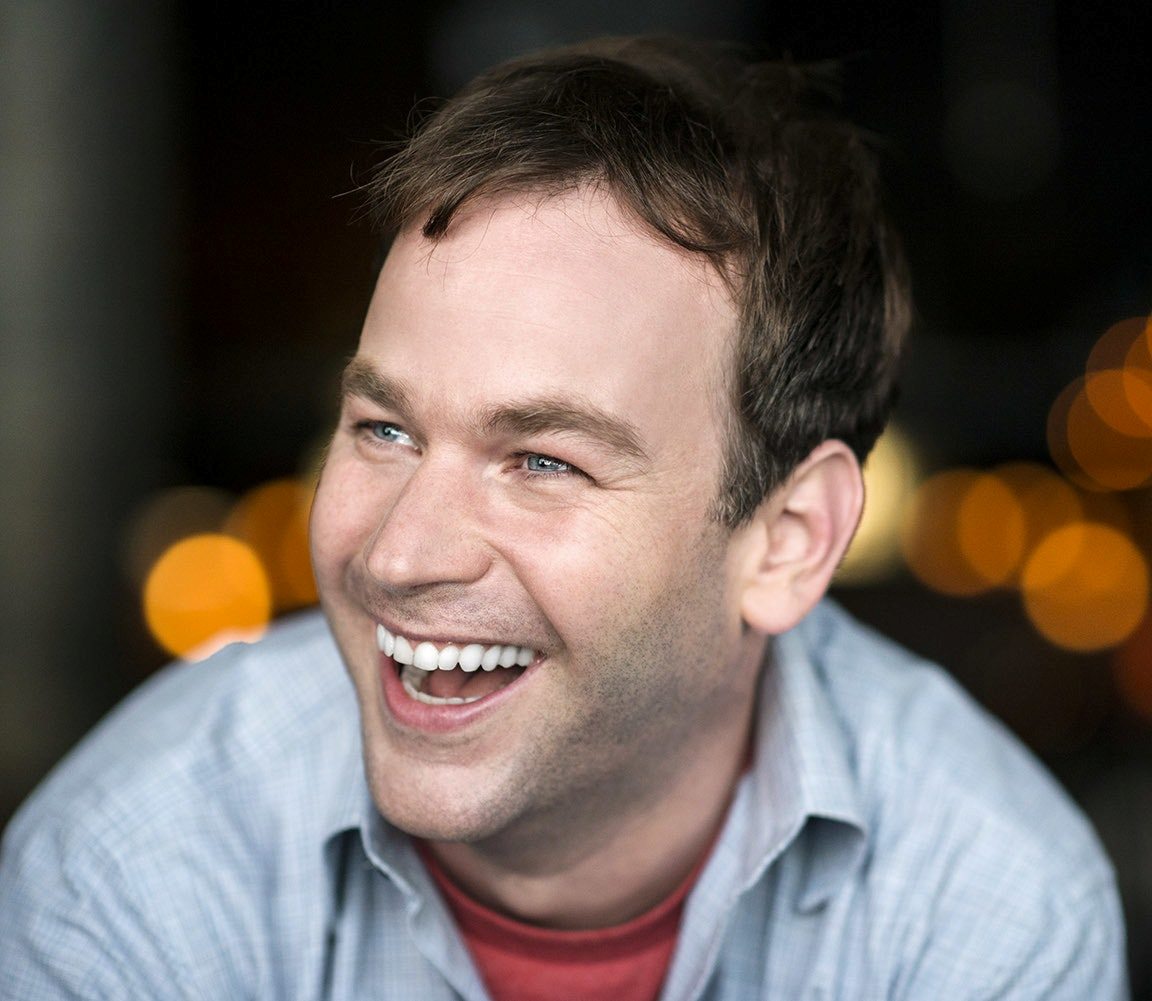 Over the past 12 years, Birbiglia has developed his own unique story-telling style in the world of stand-up comedy. Time Magazine calls him, “Master of the personal, embarrassing tale.” The New York Times describes him as “A supremely enjoyable monologuist.” And The Associated Press has called his shows, Both laugh-out-loud funny and earnestly reflective.” Mike has appeared on more than 40 network talk shows including Letterman, Kimmel, Carson Daly, Conan, Craig Ferguson, and Jimmy Fallon, and he has three Comedy Central TV Specials, including “What I Should Have Said Was Nothing.”

Birbiglia has released three albums with Comedy Central Records. His 2007 release, My Secret Public Journal Live, was named one of “The Best Comedy Albums of the Decade” by both The Onion and USA Today. His 2011 Comedy Central Records release, Sleepwalk with Me Live, Debuted at #1 on the Billboard charts. In 2011, Mike directed and starred in the feature film adaptation of Sleepwalk With Me. Recently acquired by IFC Films, Mikes movie will appear at theaters nationwide in the fall of 2012. Birbiglia was recently cast in season three of the Netflix original series, “Orange is the New Black.”

Birbiglia’s Thank God for Jokes comedy special was released on Netflix on February 28, 2017.

An Evening With Mike Birbiglia