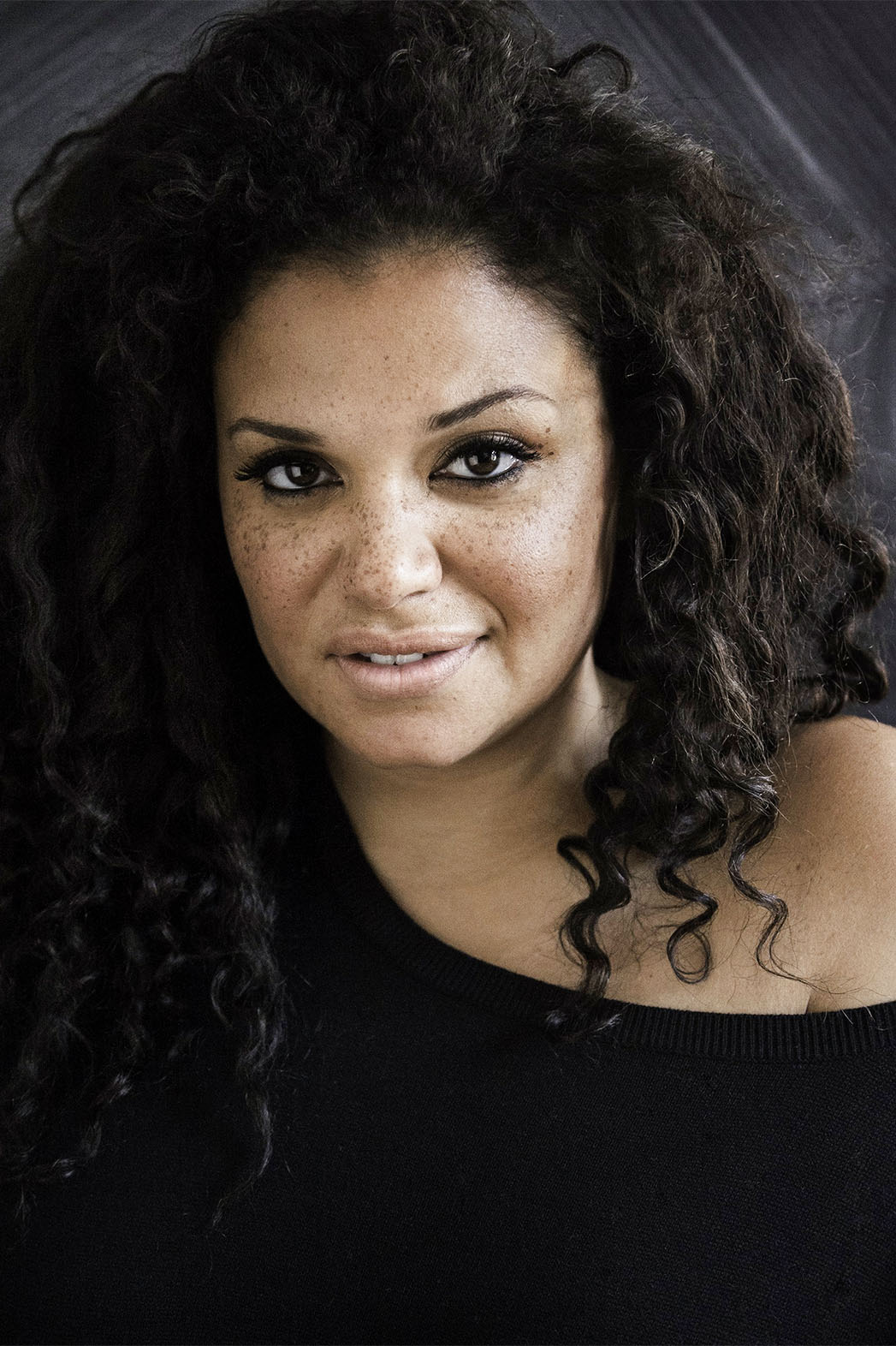 Born in New Jersey to Caribbean parents, comedian/host/performer Michelle Buteau brings a cheeky swagger, unique perspective and big personality to stage and screen. You can catch her co-hosting on VH1’s Big Morning Buzz Live with Nick Lachey weekdays at 9AM. Michelle has been a staple at VH1 appearing on countless I Love The series, Best…

You can catch her co-hosting on VH1’s Big Morning Buzz Live with Nick Lachey weekdays at 9AM. Michelle has been a staple at VH1 appearing on countless I Love The series, Best Week Ever, where she was nominated for a New Now Next Award, and also played the sassy sidekick on The Jenny McCarthy Show. As a comedian, Buteau has toured the country performing at colleges, clubs and comedy festivals.

Her television stand-up appearances include the The Late Late Show with Craig Ferguson, Lopez Tonight, Comedy Central and Last Comic Standing. As well as playing Private Robinson on FOX’s critically acclaimed series Enlisted, Michelle is also known as ‘The Crazy Girlfriend’ on Comedy Central’s Key & Peele and Adult Swim’s The Eric Andre Show. Michelle’s dynamic presence both on television and on the stage, bringing an unapologetic frankness to every performance will have you saying “Hey, Girl Hey!” the rest of your day.

An Evening With Michelle Buteau