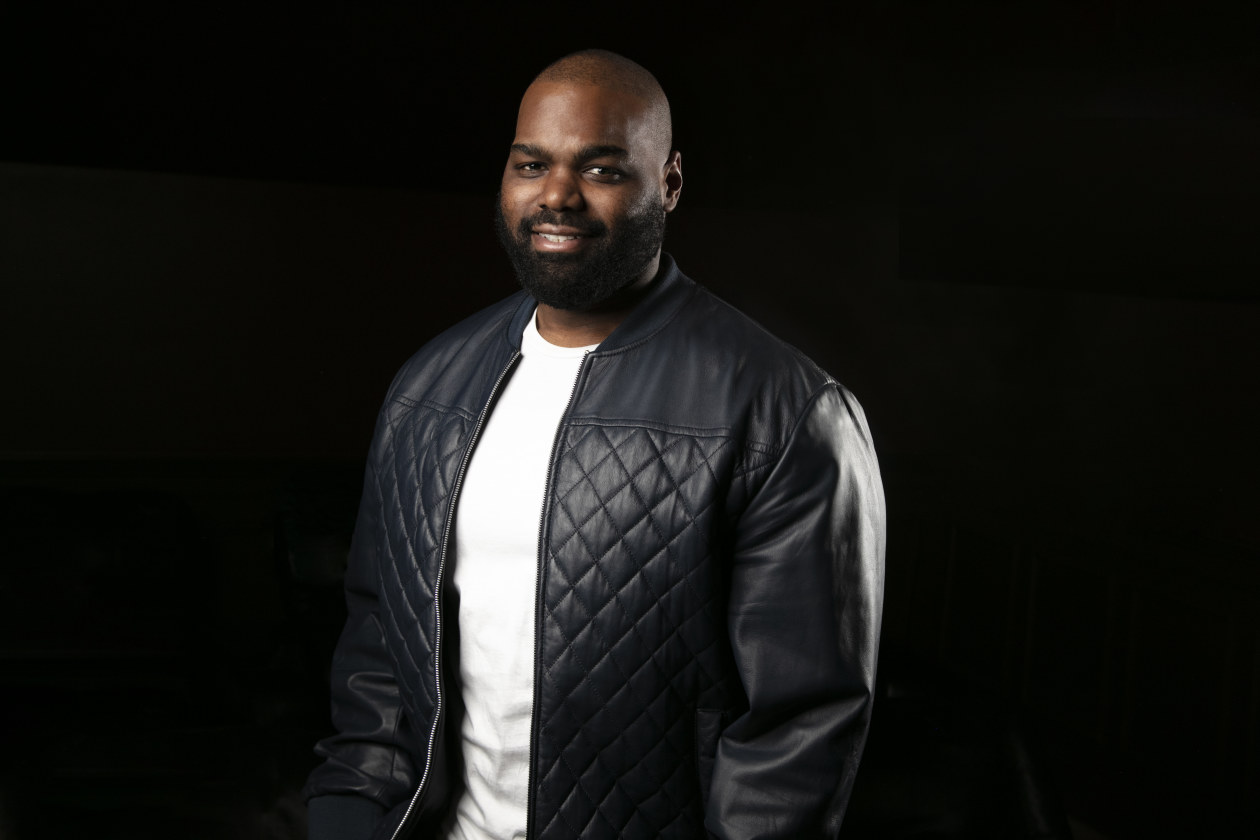 Inspirational Subject of The Blind Side, former NFL Player & Founder of Beat the Odds, Inc.

Michael inspires audiences to see their greatest challenges as opportunities. “As I look back, it’s crazy how I got here,” he says. “But it didn’t seem tough at the time. I just lived day to day, did the best I could.”

Michael Oher knows what it takes to beat the odds. As a child growing up in the Hurt Village public housing development in Memphis,Tennessee, he began life with all the cards stacked against him. Violence, neglect, and near constant hunger were the ever- present backdrop of his childhood. He and his siblings were in and out of foster care and, at times, homeless.

“Kids like me usually don’t get to see their dreams come true,” Oher said, “It’s sad, but it’s true. Happy endings just don’t happen in the ghetto unless you’re willing to make them yourself.”

From the time he was small, Oher was determined to do just that, but he knows kids like him need more than a vision and the determination to reach it. They need caring adults to come alongside them in practical ways to help turn the odds in their favor.

That is why today, after a successful career in the NFL, Oher has created Beat the Odds, Inc., a foundation dedicated to empowering kids from hard places like Hurt Village to break the cycle of poverty and realize their dreams.

Oher played football for The University of Mississippi, where he was an All-American athlete. He graduated in 2009 with a degree in Criminal Justice and was drafted into the NFL by the Baltimore Ravens that same year. He started all 16 games his first year, helping the Ravens into the playoffs. The next season, Oher and the Ravens won the Super Bowl.

After five seasons in Baltimore, Oher played with the Tennessee Titans, and then the Carolina Panthers, for a total of eight seasons in the NFL.

Michael Oher’s incredible story of leaving Hurt Village behind to play football at The University of Mississippi is the subject of Michael Lewis 2006 book The Blind Side: Evolution of a Game (W. W. Norton & Company, 2007). His storyline in the book was subsequently adapted for the film, The Blind Side (Alcon Entertainment, 2009).The movie was nominated for an Academy Award in the Best Picture category.

He is the author of the New York Times best-selling book, I Beat The Odds: From Homelessness, To The Blind Side, And Beyond.

Oher has been featured on Good Morning America, Fox News, CNN, and The View.

Most recently, he has created the Good Deeds App, designed to quickly and easily connect families with practical needs such as clothing, baby formula or household items with their neighbors who are ready and able to meet those needs.

Oher believes that together we can help vulnerable kids like him reach their full potential. “We can’t help the circumstances we’re born into, and some of us start out in a much tougher place than other people,” Oher said. “But just because we started there doesn’t mean we have to end there.”

Behind The Blind Side

Every Team is a Family: In Conversation with The Tuohy Family

What Happened to Michael Oher from “The Blindside”? 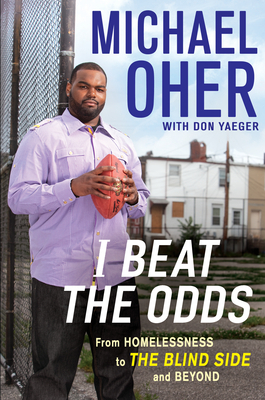 I Beat the Odds: From Homelessness, to The Blind Side, and Beyond 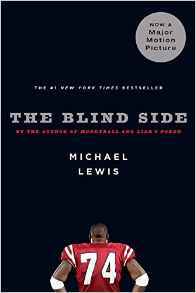