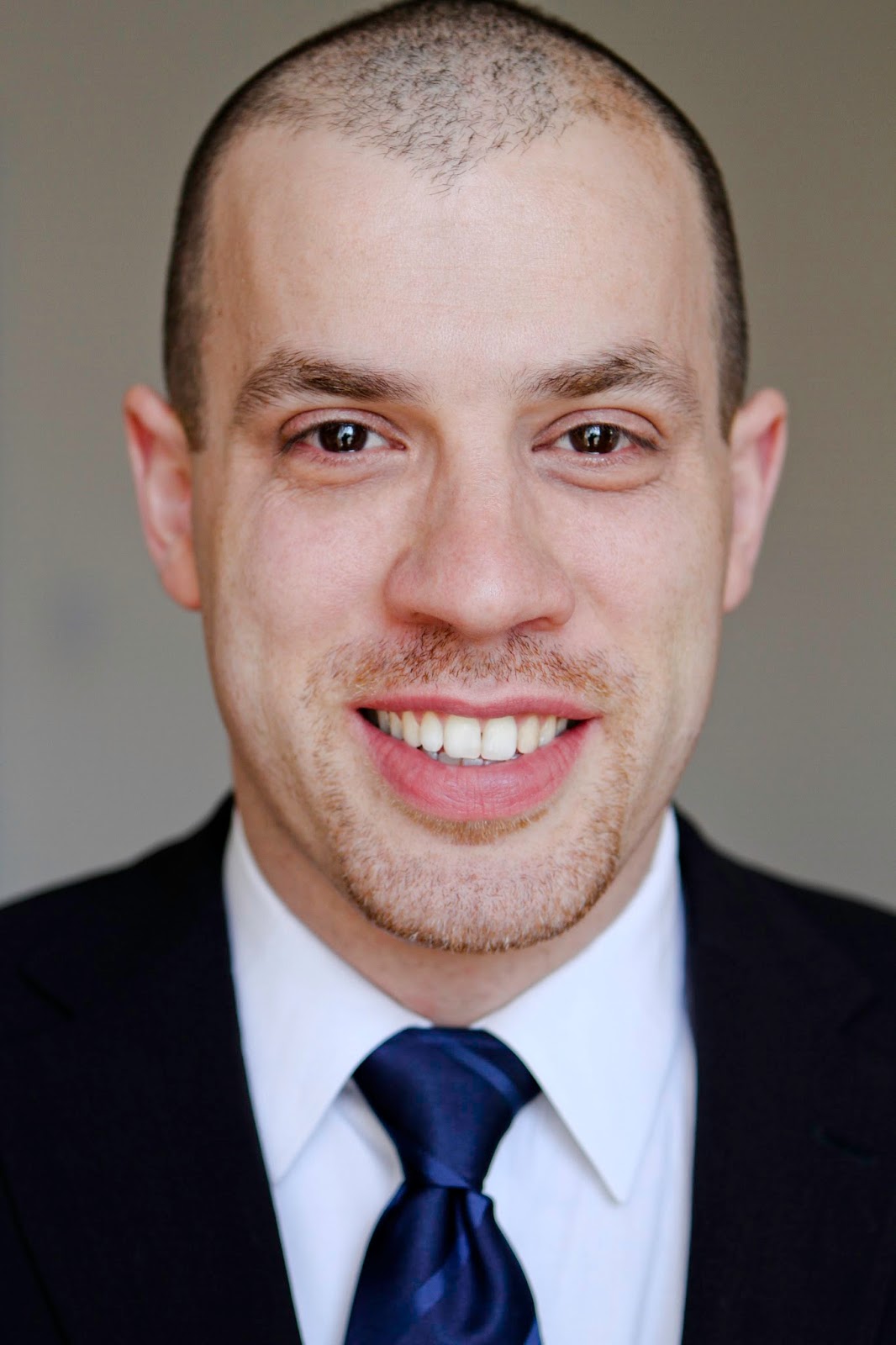 Michael Skolnik is an entrepreneur, an activist, a storyteller and a proud father. From 2009-2015, Michael served as the President of GlobalGrind.com, a multi-million dollar news website founded by hip-hop impresario, Russell Simmons. This platform gave Michael a leadership role in the new social justice movement, where he participated in national conversations about America’s relationship…

Michael Skolnik is an entrepreneur, an activist, a storyteller and a proud father. From 2009-2015, Michael served as the President of GlobalGrind.com, a multi-million dollar news website founded by hip-hop impresario, Russell Simmons. This platform gave Michael a leadership role in the new social justice movement, where he participated in national conversations about America’s relationship with race, the death of Trayvon Martin, Mike Brown and Eric Garner, the Boston Marathon bombings, the rise of violence in Chicago and the Obama presidency, amongst many other topics. A trailblazer of social media with 200,000 followers, Michael regularly discusses the aforementioned topics, current events, and how they affect his generation on CNN, MSNBC, Fox News, NPR and HLN, to name a few media outlets.

In 2016, Michael will launch his new venture, a creative agency focusing on social impact campaigns and triple bottom line companies.

Michael serves on the Board of Directors for The Trayvon Martin Foundation, The Drug Policy Alliance, Revolutions Per Minute, Justice League NYC and The Young Partners of The Public Theater.

Michael is the co-founder of Dot2Dot, an annual summit of the most inspiring young leaders, who gather to engage in a conversation about the future of the generation.

Earlier in his career, Michael spent over a decade as an award winning film director and producer. He is a graduate of the UCLA.

Race, white privilege and the aftermath of Trayvon Martin

The New American Mainstream: the cultural battle for a post racial-nation

He Has A Name: What Can We Do About Gun Violence?

The Obama Generation: How Millenials Have Occupied The White House

The End To America’s War On Drugs: It’s Within Our Reach

Michael Skolnik: Trayvon Martin - "He Has A Name"