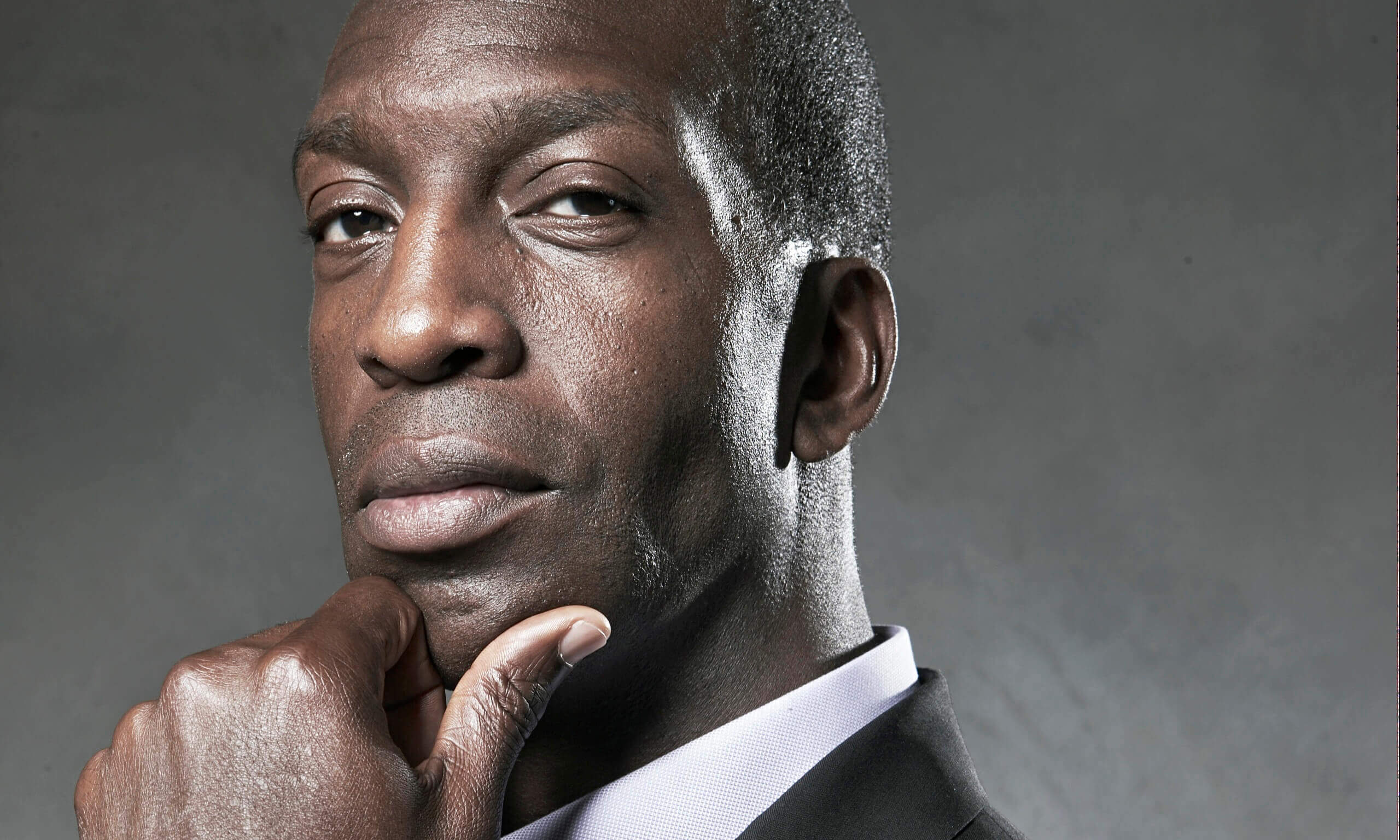 Michael Johnson is a four-time Olympic track and field gold medalist, nine-time World Champion and world record holder. During his 11-year career, Michael established a record of 13 Olympic and World Championship medals, all of them gold. Michael represented the USA in the Olympics on three occasions: Barcelona in 1992, winning gold in the 4…

Michael Johnson is a four-time Olympic track and field gold medalist, nine-time World Champion and world record holder. During his 11-year career, Michael established a record of 13 Olympic and World Championship medals, all of them gold.

After his retirement in 2001, Michael opened Michael Johnson Performance with a mission to help athletes of all ages and all sports reach their full potential, using the same training philosophy and training techniques he used as an athlete.

Michael brings extraordinary experience and unique knowledge to Michael Johnson Performance, and he also has a passion for helping athletes. Renowned during his athletic career for his incredible focus and work ethic, Michael credits this—along with the support of his longtime coach Clyde Hart, his strength coach and his medical staff—for his success. He brings that same focus and hard work to his role as president and founder of Michael Johnson Performance. With a goal of enabling all athletes to have the same opportunity he had, he works to develop each person into the absolute best athlete they can be.

Since his retirement from being an athlete, Michael has also gone on to establish himself as a leading corporate motivational speaker, and has achieved success as a television commentator and personality, working primarily for BBC in England. Michael received his bachelor’s degree in marketing from Baylor University.

A Conversation With Michael Johnson 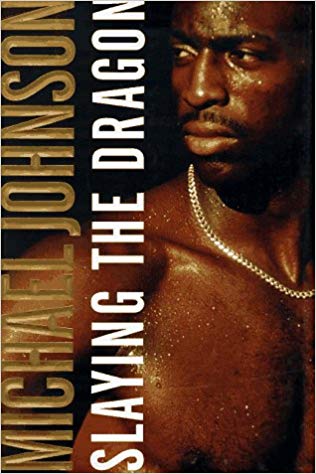 Slaying the Dragon: How to Turn Your Small Steps to Great Feats