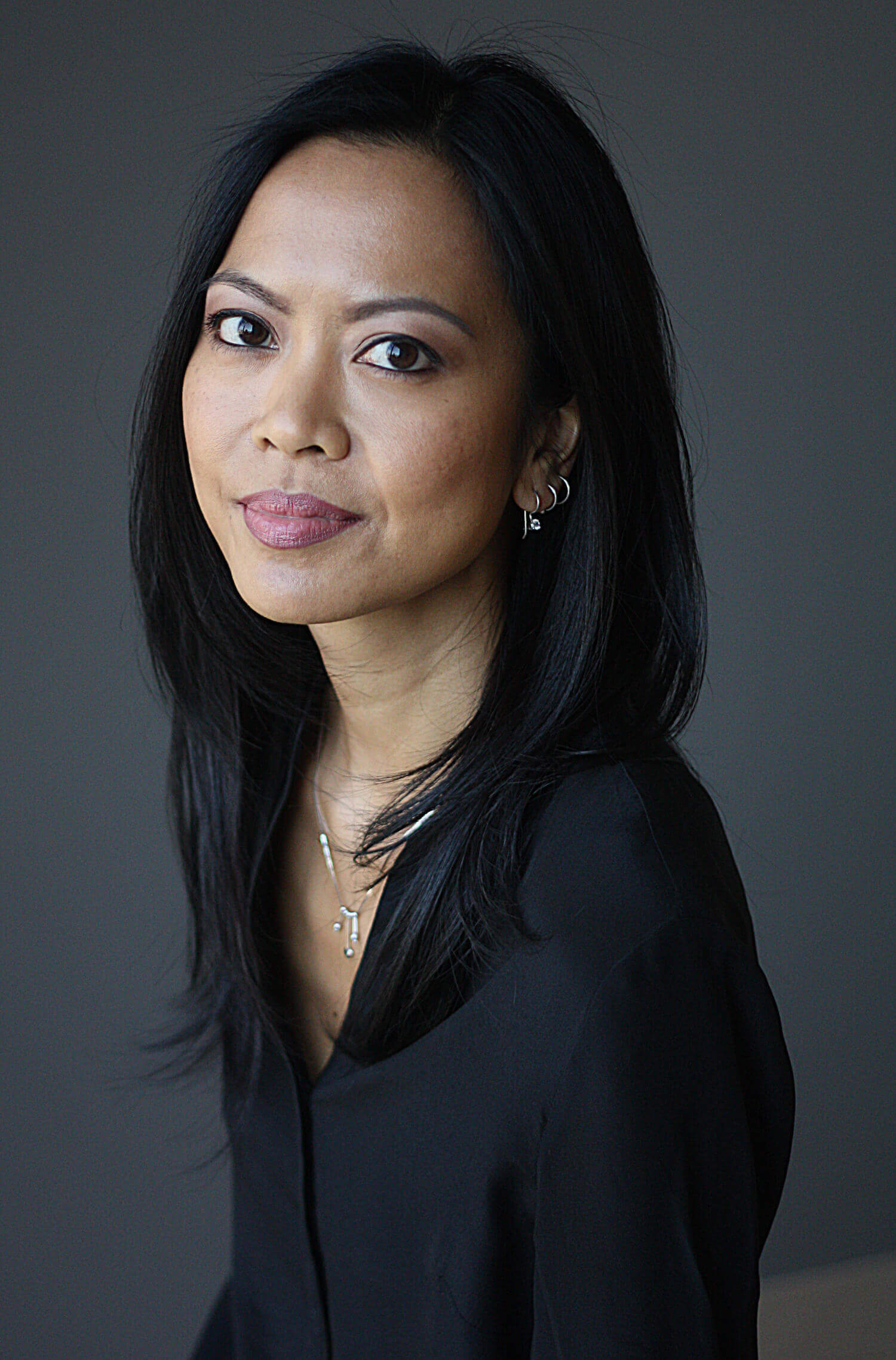 Author Best Known For "In the Country: Stories"

Mia Alvar is a writer currently based in Santa Monica, CA. She was born in the Philippines and raised in the U.S. and Bahrain. Alvar graduated from Harvard College and the School of the Arts at Columbia University. Her 2015 collection of short stories, In the Country, won the PEN/Robert W. Bingham Prize for Debut…

Mia Alvar is a writer currently based in Santa Monica, CA. She was born in the Philippines and raised in the U.S. and Bahrain. Alvar graduated from Harvard College and the School of the Arts at Columbia University. Her 2015 collection of short stories, In the Country, won the PEN/Robert W. Bingham Prize for Debut Fiction, the University of Rochester’s Janet Heidinger Kafka Prize, the Barnes & Noble Discover Great New Writers Award, and The New York Times Editor’s Choice. Her work has also appeared in One Story, The Missouri Review, The Cincinnati Review, and other publications.

Beyond The ‘Sometimes Sentimental’ Story Of Filipino Migrants