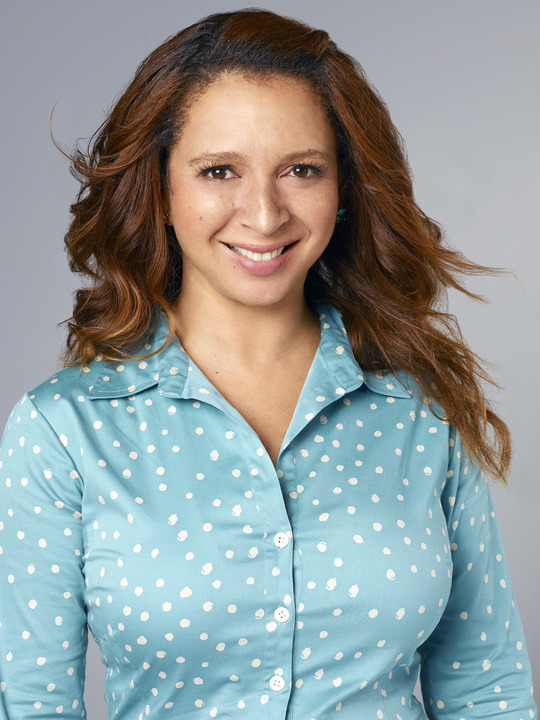 Actress, Comedian and Former SNL Cast Member Known for "Bridesmaids" and "Up All Night"

Actress and comedian Maya Rudolph, who rose to fame as a cast member of “Saturday Night Live” and went on to star in films such as Bridesmaids, The Way Way Back and Away We Go. Rudolph was born in Gainesville, Florida but moved to Los Angeles with her parents and brother when she was a…

Actress and comedian Maya Rudolph, who rose to fame as a cast member of “Saturday Night Live” and went on to star in films such as Bridesmaids, The Way Way Back and Away We Go.

Rudolph was born in Gainesville, Florida but moved to Los Angeles with her parents and brother when she was a young child. Her mother was singer Minnie Riperton, whose works include the No. 1 hit “Lovin’ You,” which she penned with her husband Richard Rudolph. The song’s soothing melody was originally created as a lullaby for Maya.

Before entering show business Rudolph earned a bachelor of arts in photography from the University of California, Santa Cruz.

An Evening With Maya Rudolph 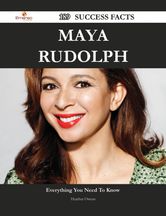