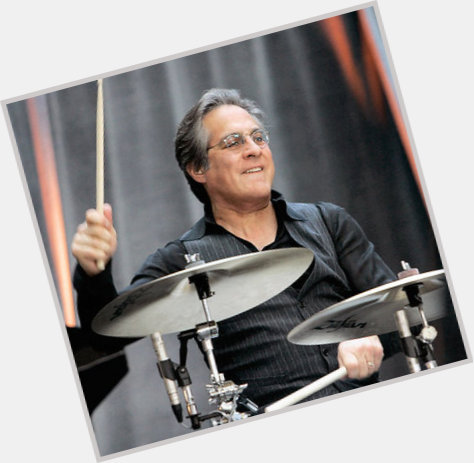 Max Weinberg is one of the most visible and recorded drummers of the late 20th century. As the long-time drummer for Bruce Springsteen’s E Street Band and director of the featured band on Late Night with Conan O’Brien, he has performed for millions of fans around the world, at presidential inauguration galas, the Grammy Awards…

Max Weinberg is one of the most visible and recorded drummers of the late 20th century. As the long-time drummer for Bruce Springsteen’s E Street Band and director of the featured band on Late Night with Conan O’Brien, he has performed for millions of fans around the world, at presidential inauguration galas, the Grammy Awards and the 1995 Rock and Roll Hall of Fame dedication.

Having performed with some of music’s biggest names, he played on both the first (Born in the U.S.A. by Springsteen) and second (Bat Out of Hell by Meatloaf) best-selling albums in rock history.

A Conversation With Max Weinberg