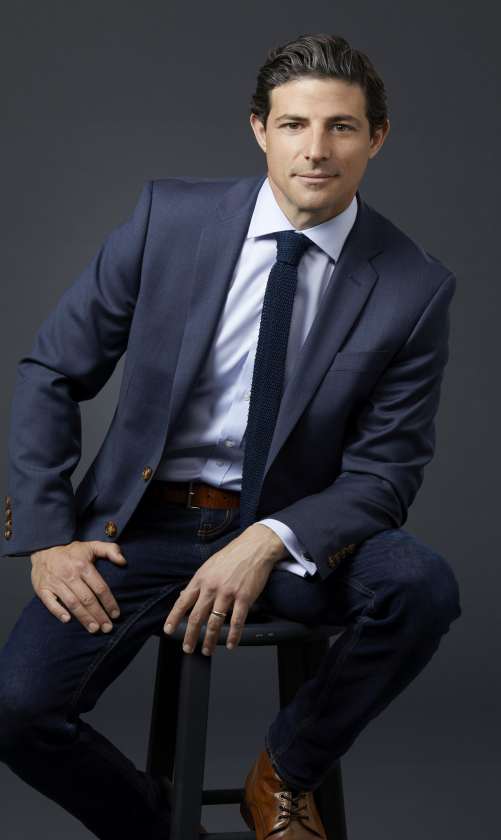 In a thrilling program, ABC News Chief National Correspondent Matt Gutman recounts the gripping story of the 18-day rescue of a Thai youth soccer team from the flood-prone Tham Luang Nang Non cave in July 2018. Gutman explores the failed plans and human mistakes that nearly doomed them, the importance of centralized organization and command…

Matt Gutman is an ABC News Chief National Correspondent. He reports for all ABC News broadcasts and platforms, including World News Tonight with David Muir, 20/20, Good Morning America, and Nightline. He is based in Los Angeles but has reported for ABC from nearly 50 countries across the globe.

Gutman has covered may of the major stories of the past decade—from the spate of mass shootings and catastrophic storms in the US, to terror in Europe; political upheaval at home and the controversy over the US-Mexico border. But it’s not all tragedy—he’s also reported on triumphs like four Olympic games and the miraculous rescue of the boys soccer team from a cave in Thailand, about which Gutman authored the 2018 book The Boys in the Cave: Deep Inside the Impossible Rescue in Thailand.

While covering the upheaval in Venezuela in late 2016, he was detained for five days by the country’s secret police for “the crime” of reporting on the fatal shortages of medicine and food in the country’s hospitals. Experiencing the inside of one of Venezuela’s dreaded intelligence agency’s prisons further opened to his eyes the corrosive power of repressive governments.

Previously based in Miami, Gutman and his ABC News team won awards for their investigation of the Trayvon Martin shooting.

Gutman also made headlines covering the 2010 Gulf oil spill, reporting on BP’s efforts to plug the well and the economic and environmental devastation wrought by the spill.

Before joining ABC News in 2008 where he started at ABC News Radio, Gutman was a Jerusalem-based reporter for seven years, covering every major conflict in the Middle East, from the Palestinian uprising to the invasion of Iraq. He was in Mosul, Iraq in December 2003 when a shepherd tending his sheep informed him that Saddam Hussein had been cornered in Tikrit two hours away. How did the shepherd know? He’d just watched it on Al Jazeera in his hut, he answered. News does travel fast…

Gutman is married and a father of two. He is a graduate of Williams College in Massachusetts.

An Evening with Matt Gutman 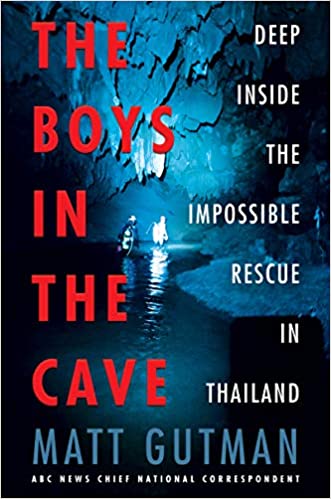 The Boys in the Cave: Deep Inside the Impossible Rescue in Thailand