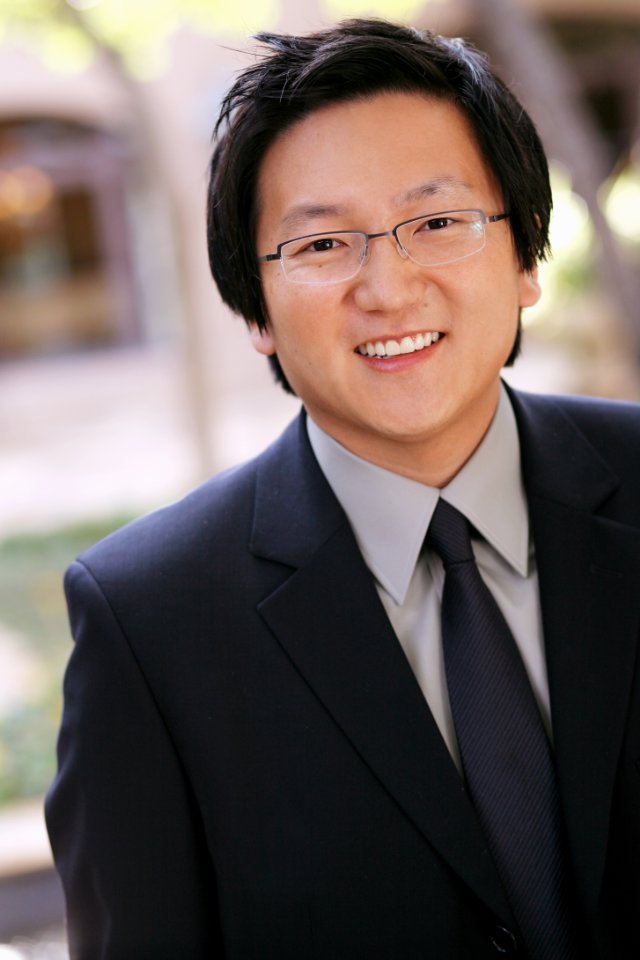 Masi Oka is a Japanese American actor and digital effects artist. He has performed in many films and TV shows. He has recently finished filming a role in Get Smart, which was released in 2008. He has been nominated for a Golden Globe and Emmy Award. He currently resides in California. Oka was born in…

Masi Oka is a Japanese American actor and digital effects artist. He has performed in many films and TV shows. He has recently finished filming a role in Get Smart, which was released in 2008. He has been nominated for a Golden Globe and Emmy Award. He currently resides in California.

Oka was born in Tokyo, Japan. His parents divorced when he was one month old; he was raised in a single parent family and has never met his father. At age 8, he appeared on CBS-TV game show Child’s Play. His mother moved to Los Angeles, California, United States when he was six. In 1987, a 12-year-old Oka was featured on the cover of Time Magazine titled “Those Asian-American Whiz Kids”. Though he was not featured in the article itself, he was acquainted with the photographer who conducted the shoot. He received an IQ score of 180. He attended elementary school at Mirman School and graduated high school from Harvard-Westlake School in 1992. He graduated from Brown University in 1997 with a Bachelor of Science degree in computer science and mathematics.

Oka landed his first job after graduation at Industrial Light & Magic, George Lucas’s motion picture visual special effects company, with the hope of one day earning an Oscar for technical work on a motion picture.  His first major project was co-developing a computer program to generate water effects, which was first used for A Perfect Storm but also used in later films such as Pirates of the Caribbean: Dead Man’s Chest. He later created programs for computational fluid dynamics and surface-cracking, which have been used in multiple projects. He also worked on the Star Wars prequel trilogy.

Oka first tried his hand at acting in 2000. He earned a Screen Actors Guild card by appearing in industry films, then moved to Los Angeles. ILM stipulated in his contract that he could work at its Los Angeles branch, but would have to return to San Francisco if he did not get cast for a recurring role that season. Oka did get cast for a pilot. Although the show was not picked up, it did satisfy the contract’s requirements and he was allowed to stay in Los Angeles. He decided to continue pursuing acting. He landed several guest spots and then a recurring role as Franklyn on the NBC comedy Scrubs. He was also featured in a PS2’s Shinobi commercial, with the catch phrase ‘Shinobi’s Back’. Oka guest starred in the Yes, Dear episode Dances with Couch, aired April 8, 2002.

In 2006, Oka was cast for the role of Hiro Nakamura in Heroes. Oka translates his dialogue from the show’s scripts from English to Japanese; English subtitles accompany his Japanese dialogue on the show. Additionally, Oka’s real voice is closer to that of “Future Hiro” than the higher-pitched voice he uses as “Present Hiro” as heard during his appearances on television shows like Heroes.

His portrayal of the role earned him a Golden Globe Award nomination that year in the “Best Supporting Actor on a TV Series” category.  In addition to his work on the show, he continues to work at ILM up to three days a week as a Research and Development Technical Director, writing programs that create special effects. He will play the role of Bruce in the big screen version of Get Smart.

He recently signed on to play a real estate broker who is trying to sell to Sean William Scott’s character in Steve Conrad’s Quebec. The film was originally slated to hit theatres in May 2007, but new scenes and characters have been added.

He was named the “Coolest Geek” at the Spike TV Guys’ Choice Awards on June 13, 2007. In 2007, he presented an award with Heroes co-star Hayden Panettiere on the 20th annual Nickelodeon Kids’ Choice Awards.

Oka is fluent in Japanese, English and Spanish. His hobbies include kendo where he carries the rank of shodan, playing video games, watching and writing romantic comedies, playing the piano, and singing. He avidly collects manga; his current favorites include Eyeshield 21, One Piece and PLUTO, and he professes to be a big fan of Naoki Urasawa’s other works.

A Conversation With Masayori Oka