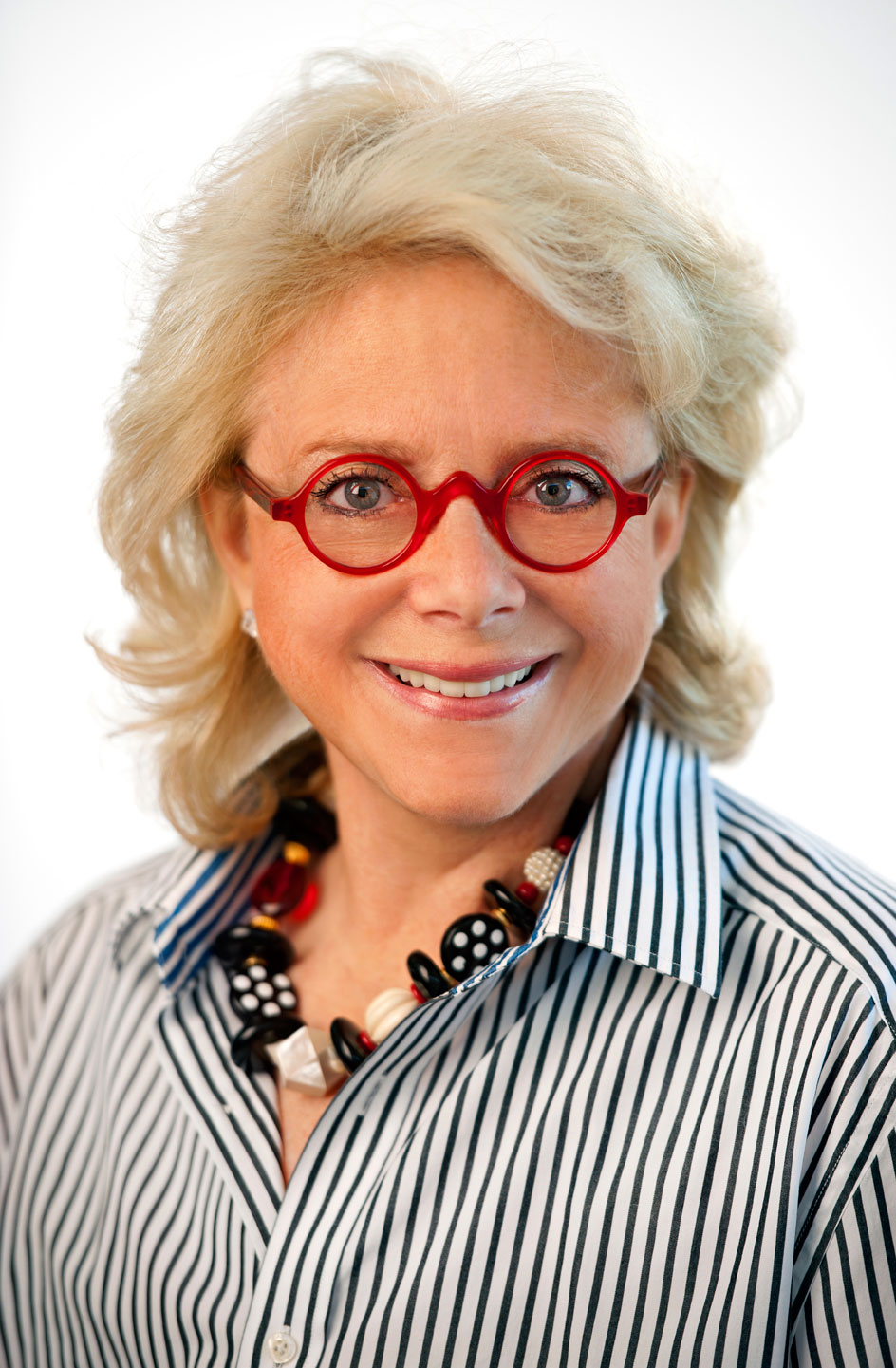 Mary Fisher’s powerful works in fiber, sculpture and handmade paper have established her among the nation’s leading artists. Her earliest work as an artist was with fiber, including intensive work as a tapestry weaver at Cranbrook Academy of Art in her native Michigan. She was a thriving artist and mother of two young sons when…

Mary Fisher’s powerful works in fiber, sculpture and handmade paper have established her among the nation’s leading artists. Her earliest work as an artist was with fiber, including intensive work as a tapestry weaver at Cranbrook Academy of Art in her native Michigan. She was a thriving artist and mother of two young sons when she was diagnosed HIV-positive in the summer of 1991. Within months, she began working to raise awareness of and dispel stigma about the disease. In the years since, she has used art and advocacy to improve the lives of people living with HIV/AIDS, especially women and girls. Quilting Arts Magazine has called Mary’s fiber art work “astonishing in its message of love, despair and hope.” Mary’s most recent water colors from the “Sketchbook” series represent an exciting synthesis of the romance of watercolor inspired by the spirit expressed through natural botanical forms.

Mary is best known for her stunning keynote address speaking truth to power at the 1992 Republican National Convention – a speech since ranked by Oxford University as one of “the best 100 American speeches of the 20th Century.” Diagnosed with HIV in 1991 and with breast cancer in 2012, she shares her experience, strength and hope with boundless energy. As an artist, she trains women worldwide to earn a dignified living using her original techniques and materials.

Major initiatives have been built on her creative and organizational groundwork. Mary is an outspoken advocate for vulnerable people around the world, and author of 6 books, including MESSENGER.

In Africa, as part of her commitment to help HIV-affected women support themselves and their families, Mary Fisher has taught Rwandan and Zambian women to hand-bead bracelets brought to the U.S. market by Fair Winds Trading, Inc., through partnerships with O, The Oprah Magazine and Macy’s.com. In the United States, she is founder of the Mary Fisher CARE (Clinical AIDS Research and Education) Fund, a philanthropy that supports long-term research for the care of people living with HIV, especially women.

A Conversation With Mary Fisher 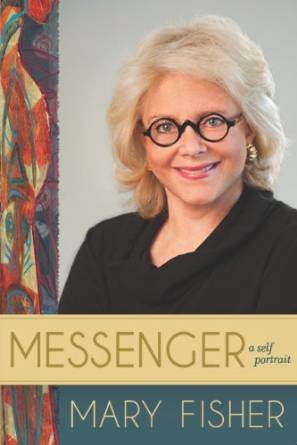 Messenger: A Self Portrait 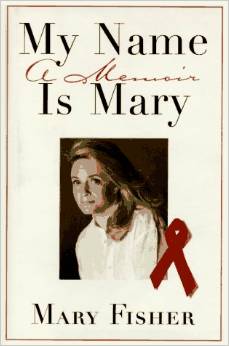 My Name Is Mary: A Memoir

Sleep With the Angels 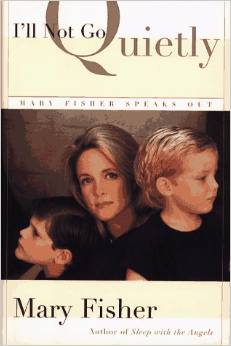