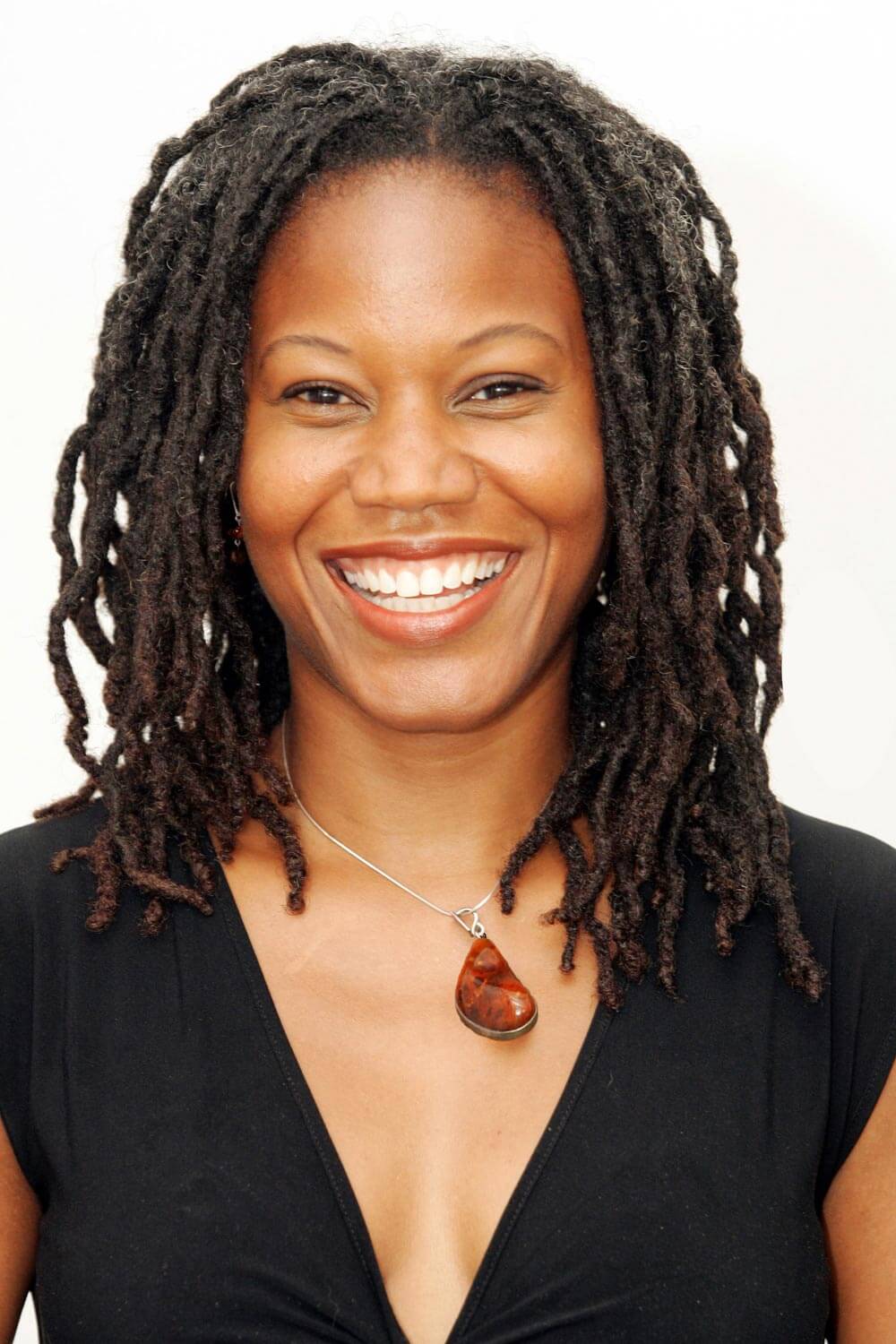 Majora Carter is a visionary voice in city planning who views urban renewal through an environmental lens. The South Bronx native draws a direct connection between ecological, economic and social degradation. Hence her motto: “Green the ghetto!” With her inspired ideas and fierce persistence, Carter managed to bring the South Bronx its first open-waterfront park…

Majora Carter is a visionary voice in city planning who views urban renewal through an environmental lens. The South Bronx native draws a direct connection between ecological, economic and social degradation. Hence her motto: “Green the ghetto!”

With her inspired ideas and fierce persistence, Carter managed to bring the South Bronx its first open-waterfront park in 60 years, Hunts Point Riverside Park. Then she scored $1.25 million in federal funds for a greenway along the South Bronx waterfront, bringing the neighborhood open space, pedestrian and bike paths, and space for mixed-use economic development.

Her success is no surprise to anyone who’s seen her speak; Carter’s confidence, energy and intensely emotional delivery make her talks themselves a force of nature. (The release of her TEDTalk in 2006 prompted Guy Kawasaki to wonder on his blog whether she wasn’t “every bit as good as [Apple CEO] Steve Jobs,” a legendary presenter.)

Carter, who was awarded a 2005 MacArthur “genius” grant, served as executive director of Sustainable South Bronx for 7 years, where she pushed both for eco-friendly practices (such as green and cool roofs) and, equally important, job training and green-related economic development for her vibrant neighborhood on the rise. Since leaving SSBx in 2008, Carter has formed the economic consulting and planning firm the Majora Carter Group, to bring her pioneering approach to communities far outside the South Bronx.

Carter is working within the cities of New Orleans, Detroit and the small coastal towns of Northeastern North Carolina. The Majora Carter Group is putting the green economy and green economic tools to use, unlocking the potential of every place — from urban cities and rural communities, to universities, government projects, businesses and corporations — and everywhere else in between. 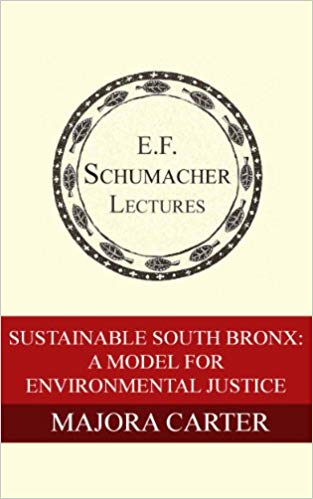 We could not fail to be inspired by Majora Carter’s efforts to bring green space for exercise to the South Bronx. We need more ideas like these to bring solutions to minority communities.